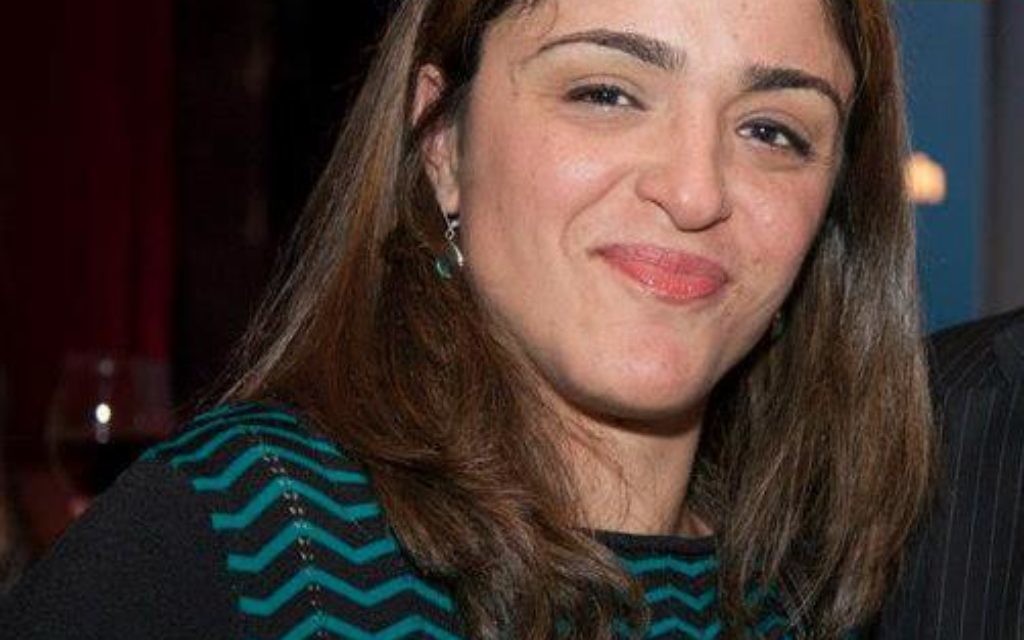 This past Saturday, I attended services designed for individuals with disabilities and their families to conclude Shabbat at Congregation B’nai Jeshurun on Manhattan’s Upper West Side.

The rabbis and staff blocked off a small area of the ballroom and set up a beautiful, small ark in the front of the space. At the back, they placed a table with cookies, fruit, juice and water. At the beginning of the services, the rabbis told everyone that they could dance or walk around or get a snack, but not hurt themselves, the Torah or anyone else.

The hour-long service inspired me. Individuals of all different ages were able to participate in a ritual that so many of take for granted, because the synagogue took care not to overwhelm them and to make the service relevant and accessible.

The rabbi told a story related to the Torah portion of the week, and asked questions that resonated with the congregation, like “What is a stranger?”, and “Was there a time when you felt like a stranger?”

During the Amidah, or silent, standing prayer, the congregation stood and faced the ark. But instead of reciting the Amidah, they were asked to quietly meditate and think happy thoughts for a happy week. Since this was a quiet time, the rabbis told everyone that if they felt the need to be noisy, they could go upstairs.

Instead of reciting the Shema, the rabbis decided that we would use hand gestures. At the moment of echad, or one, everyone was asked to point one finger in the air and then touch person next to him or her. As people touched fingers, there was a warm feeling of togetherness and becoming one.

When it came time for Havdalah, volunteers handed out an electric tea light, bag of spices, a tambourine and a small cup of grape juice. The lights were dimmed while others played the keyboards and recorder. The room felt so warm and spiritual. It was an amazing way to start the week. As the rabbis said the blessings, I looked around the room and saw a smile on everyone’s face. Some people held hands, while others chose to observe the moment privately

I am sure there are many more families who would appreciate the opportunity to engage in a similar experience. I hope that other synagogues will try to find ways to develop similar programs for their congregations and community members.

Dr. Frances Victory received her PhD in Developmental Psychology at CUNY Graduate Center in New York City. Her thesis was titled, “Exploring the Role of Perceived Religiosity on Daily Life, Coping, and Parenting for Jewish Parents of Children with Autism.” You can reach her at victory.frances@gmail.com