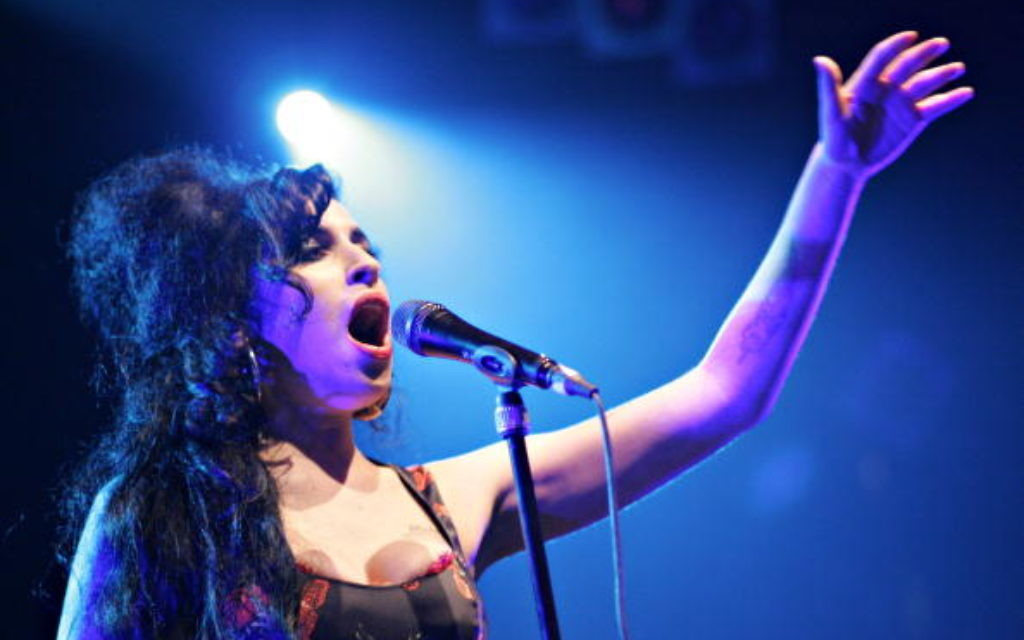 Five years after the death of singer Amy Winehouse, the Amy Winehouse Foundation is set to open a home for women struggling with alcohol and drug addiction.

The foundation will be partnering with housing provider Centra Care and Support to open the new home for women, Amy’s House, as a tribute to the six-time Grammy award winner, according to The Guardian. Amy’s House, set to open this Monday in East London, will house 16 women, ages 18 to 30, at a time and aims to help its residents integrate back into society after leaving rehab, the BBC reported.

“Picture a person who is 14-years-old, has come from a broken home, hasn’t engaged in school, ends [up] on a path of addiction and winds up at 25-years-old going to rehab, learning how to get clean, and then leaving rehab and being told to get on with it,” Dominic Ruffy, special project director at the Amy Winehouse Foundation, told The Guardian. “Our experience shows if you give people an extended period of time post-traditional rehabilitation treatment, you will improve the percentage of people who stay clean [in the] long term.”

The Amy Winehouse Foundation was created on what would have been Winehouse’s 28th birthday, less than a year after her death in 2011, which was attributed to alcohol poisoning. The foundation is dedicated to providing support for "those most vulnerable, including those at a high risk of substance misuse" as well as to support the "development of the disadvantaged" through music, according to their mission statement.

“This project will make such a profound difference to so many young women, enabling them to have a safe environment in which to rebuild their lives and put into practice all the learning they have acquired through their treatment journey,” Jane Winehouse, stepmother of Amy Winehouse and managing trustee at the foundation told the Guardian. “Fresh starts are difficult to make, full of challenges, but at Amy’s Place, we will give young women the tools and support to help make this a reality.”