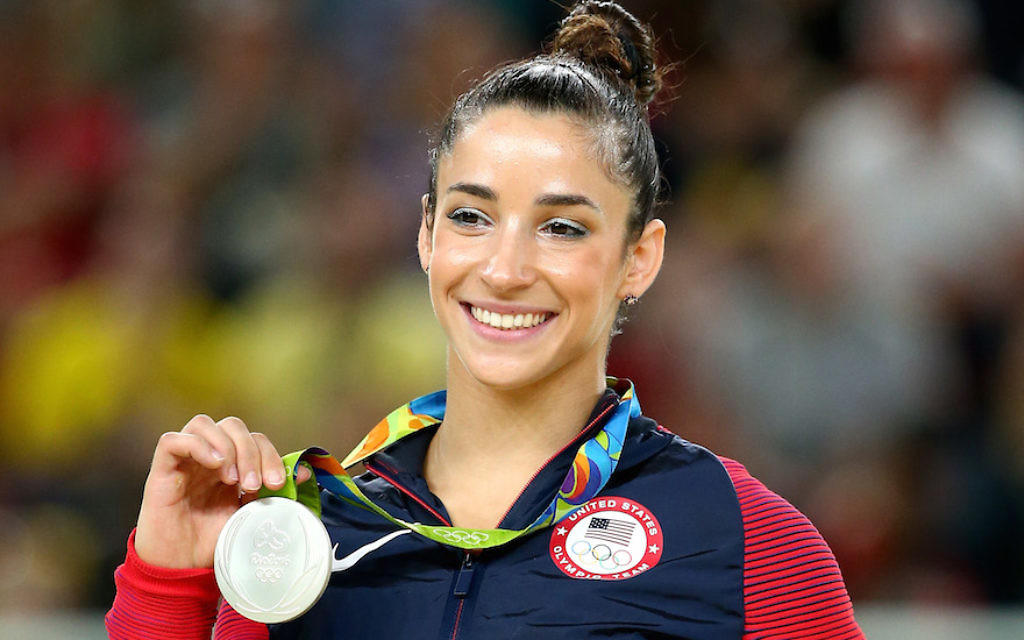 Raisman, 22, of Needham, Massachusetts, was beaten out for the gold by U.S. teammate Simone Biles, who claimed her fourth gold medal here. Biles finished with a score of 15.966 to Raisman’s 15.500.

Biles, 19, had also won in the individual all-around with Raisman finishing second. They combined to help the United States win the women’s team all-around.

Raisman now has six Olympics medals in total; she also won three at the 2012 games in London.

With the floor exercise closing the artistic gymnastics portion of the Rio Olympics, the U.S. women’s gymnastics team finished with nine medals, well beyond any other country.