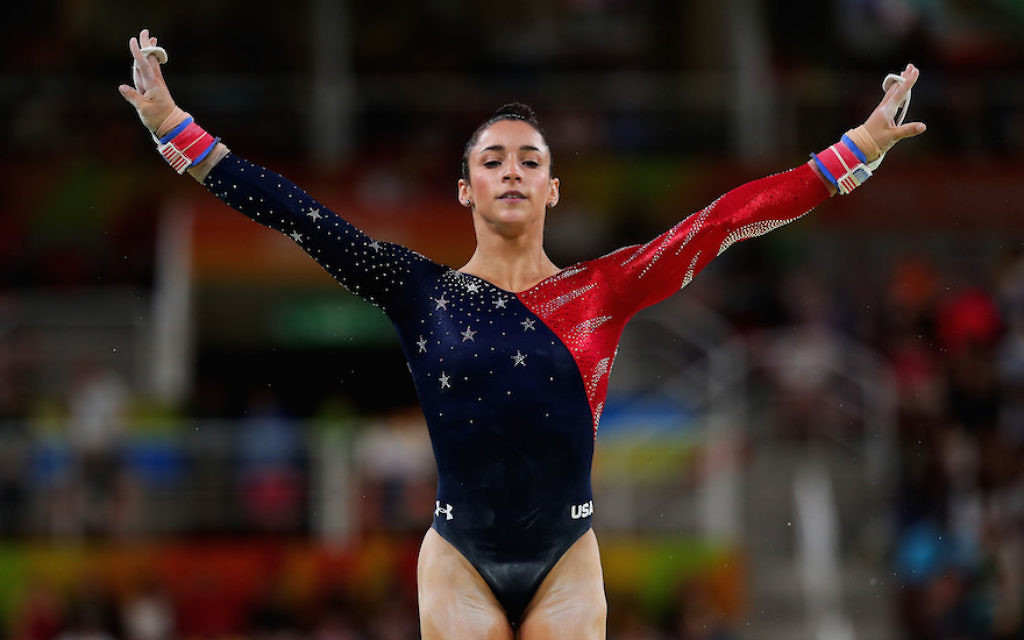 The Americans finished with a total of 184.897 points to easily outdistance silver medalist Russia, which had 176.688 points. China took the bronze.

It was the second consecutive Olympic team gold for Raisman and the U.S., whose team members nicknamed themselves the “Final Five.” Rio is the last Olympics to have five-member gymnastics teams. Starting in 2020 in Tokyo, each team will have four members.

After the final score was announced Tuesday, the U.S. women huddled together and cheered, led by Raisman, “We are the Final Five!”

Raisman, at 22 the veteran of the group, is nicknamed “Grandma” by teammates Simone Biles, Gabby Douglas, Laurie Hernandez and Madison Kocian. Biles had the top score in the all-around qualifier with Raisman second.

Raisman and Biles will compete Thursday in the women’s all-around competition. Biles will also compete in vault, beam and floor exercise, while Raisman will compete on floor, Hernandez on beam, and Kocian and Douglas in uneven bars.

Raisman, of Needham, Massachusetts, won a gold medal in the 2012 London Olympics in the floor competition, performing a routine to “Hava Nagila.”