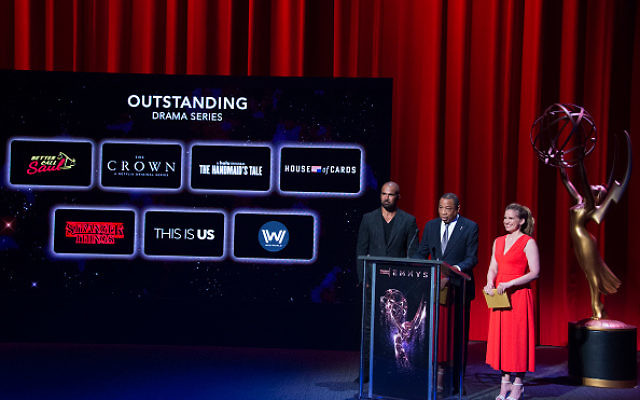 JTA — On Thursday, the Television Academy announced the nominees for the coveted Primetime Emmy Awards. Here are the candidates with Jewish ancestry. The awards for TV excellence will be presented Sept. 8 on CBS.

Evan Rachel Wood is being considered for her portrayal of Dolores Abernathy, an android character in the sci-fi series “Westworld” who discovers that what she thought was her life is a lie. 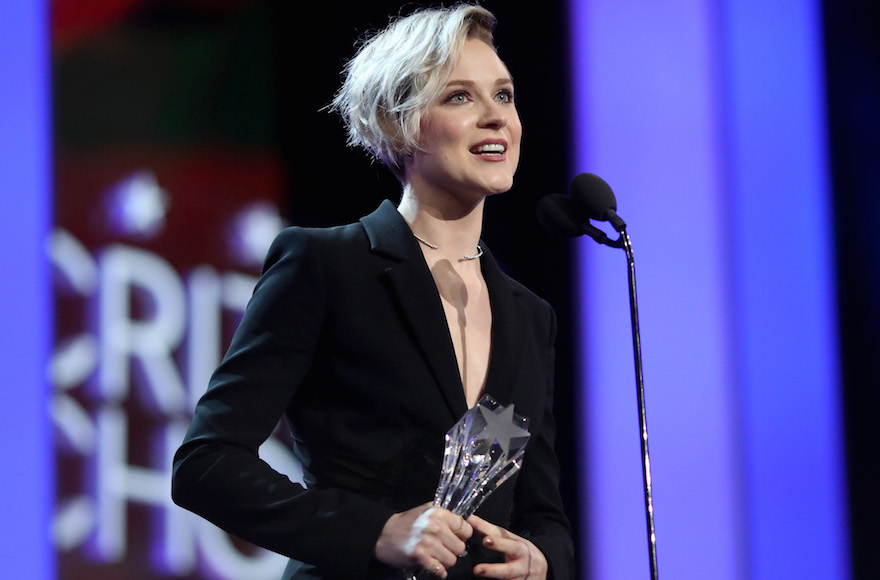 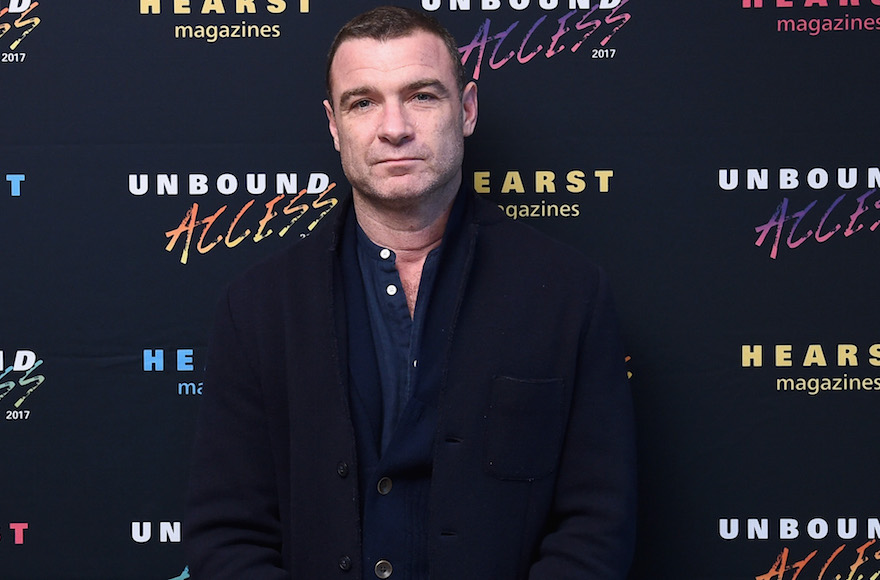 Pamela Adlon stars as a divorced actress raising three children by herself in “Better Things.” 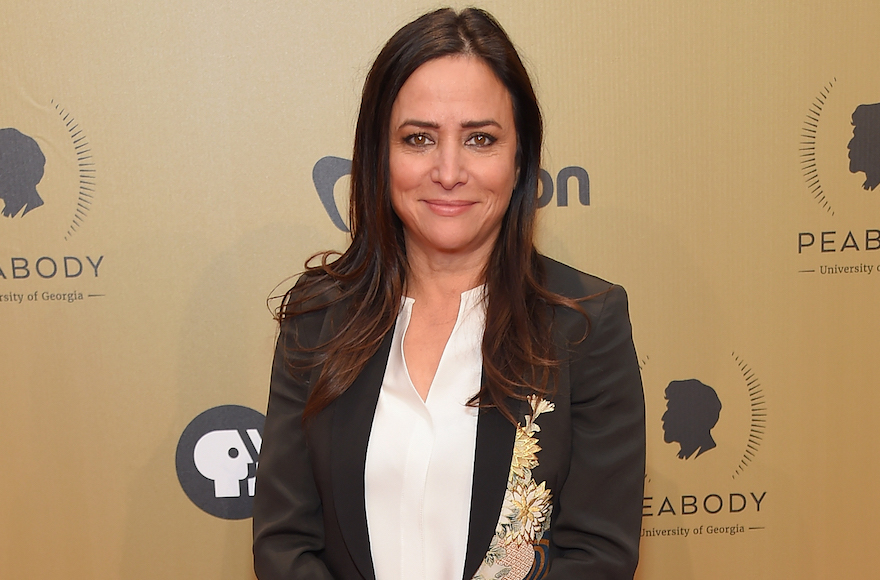 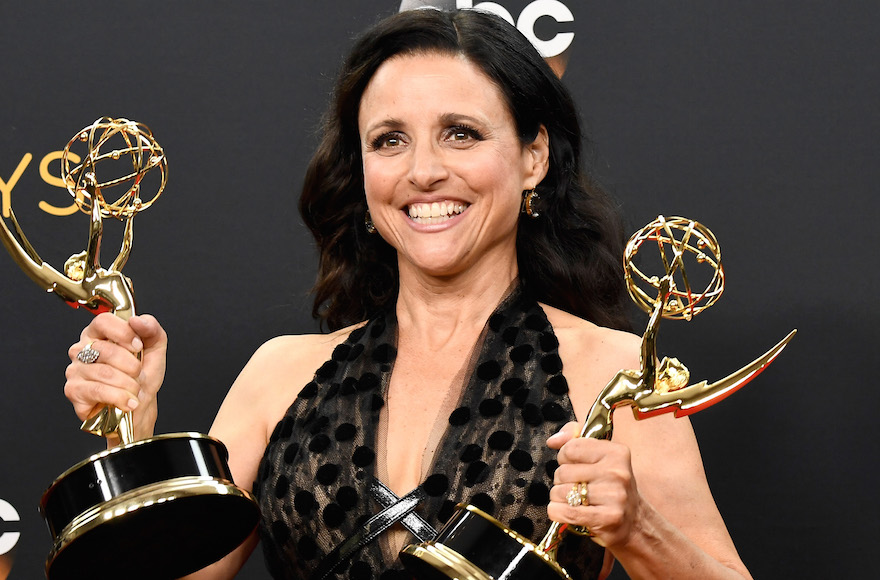 Tracee Ellis Ross plays a biracial anesthesiologist who is the matriarch of an upper-middle-class African-American family in “Black-ish.” 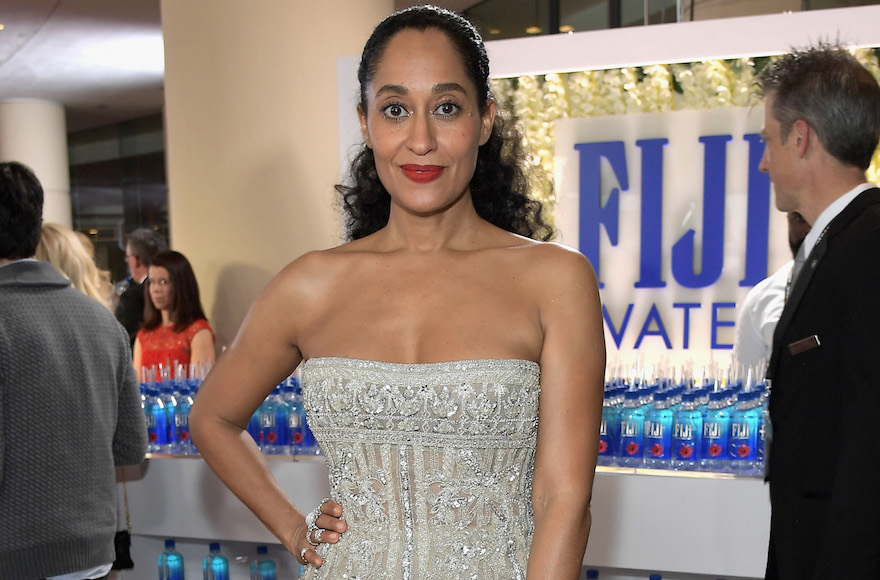 Jeffrey Tambor was nominated for his role as the transgender matriarch of a Jewish California family in “Transparent.” 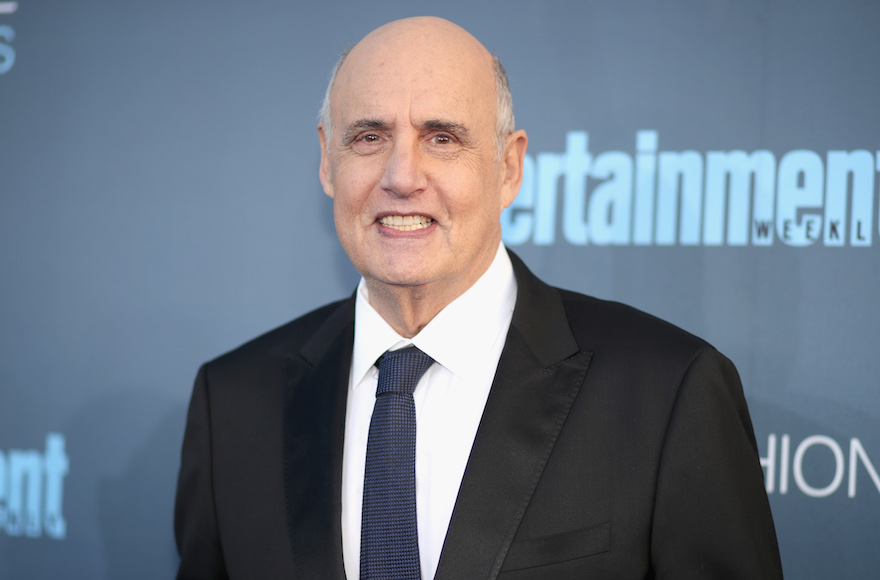 Vanessa Bayer earned a nomination with her work on “Saturday Night Live.” 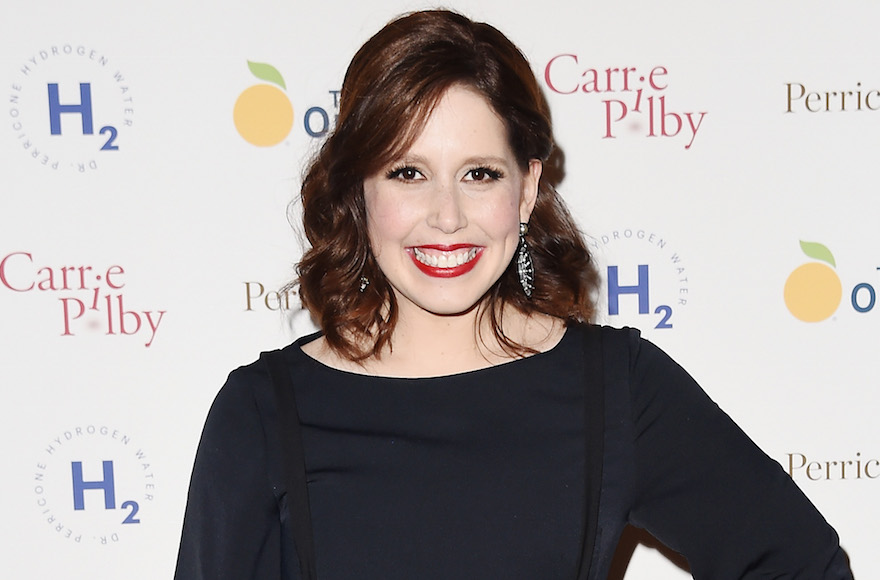 In “Transparent,” Judith Light plays the former wife of a Jewish transgender woman. 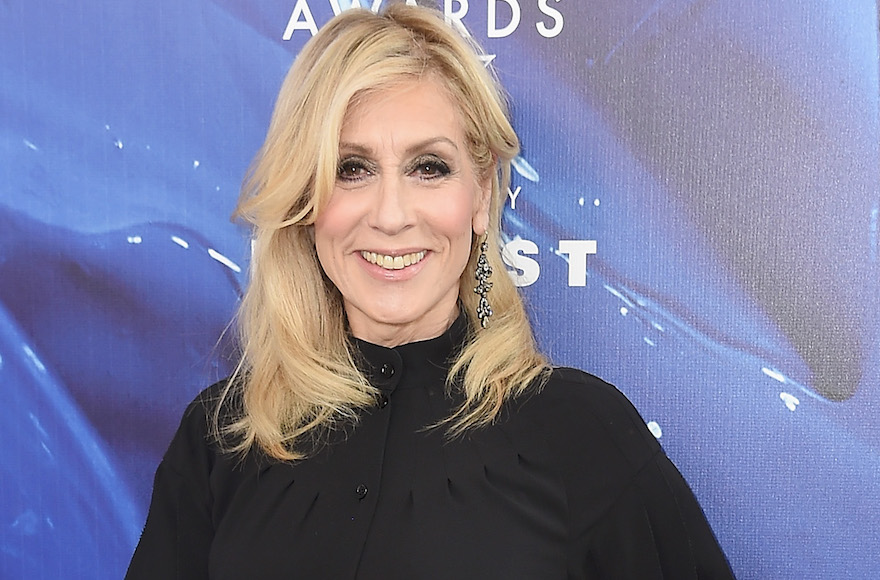 Mandy Patinkin was tapped for his performance as Saul Berenson, the Jewish Middle East Division chief and later acting director of the CIA in “Homeland.” 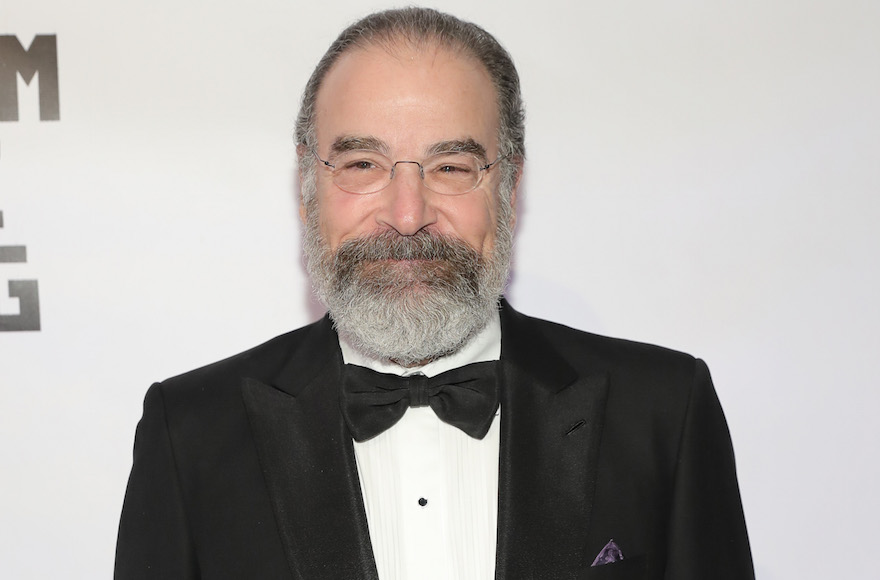 Jackie Hoffman portrays Joan Crawford’s housekeeper in “Feud,” which centers on the rivalry between Crawford and fellow actress Bette Davis. 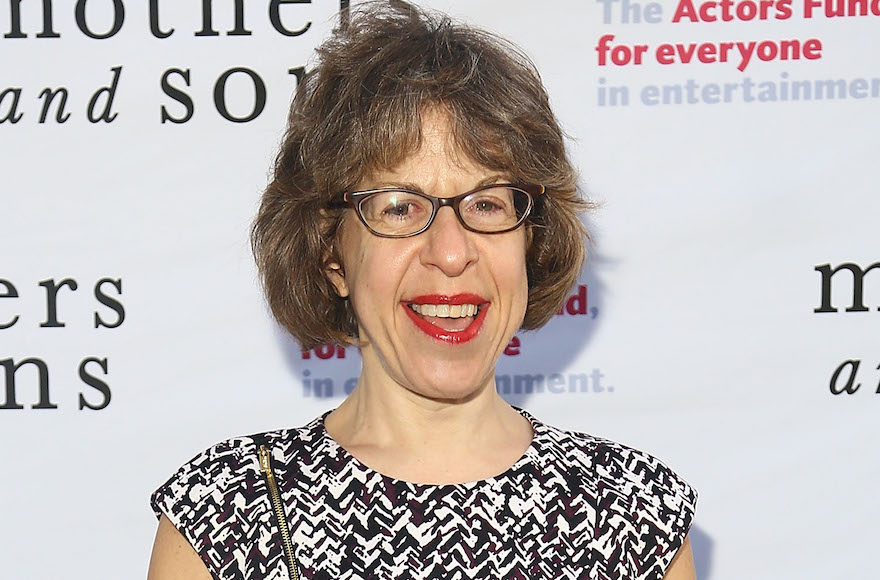 Jackie Hoffman attending the Mothers And Sons special performance benefiting The Actors Fund at the John Golden Theatre in New York, May 18, 2014. JTA 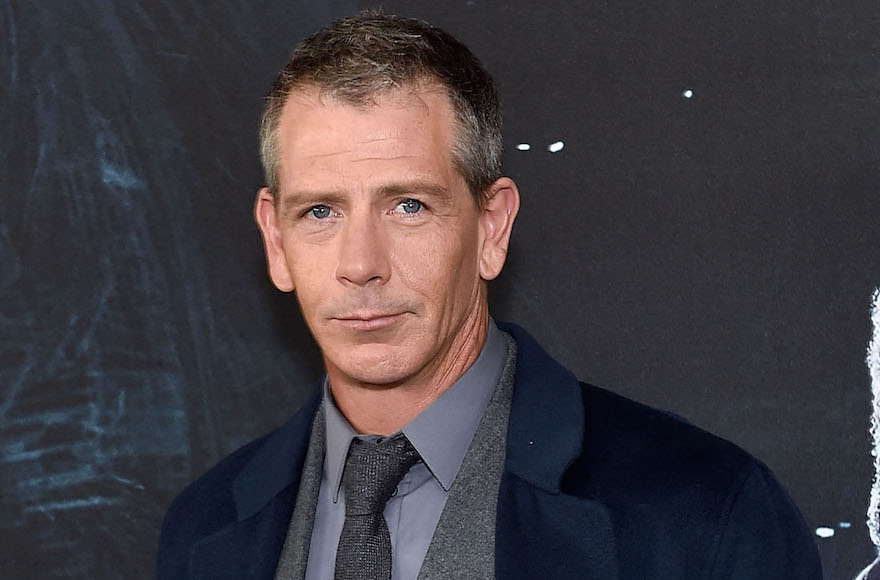 Ben Mendelsohn attending the screening of “Rogue One: A Star Wars Story” in London, Dec. 13, 2016. JTA

Hank Azaria arriving at the FYC event for IFC’s “Brockmire’ and Documentary Now!” at the Saban Media Center in North Hollywood, Calif., May 31, 2017. JTA

The late Carrie Fisher was nominated for her performance in “Catastrophe” as the mother of a man expecting a child as a result of a short affair. 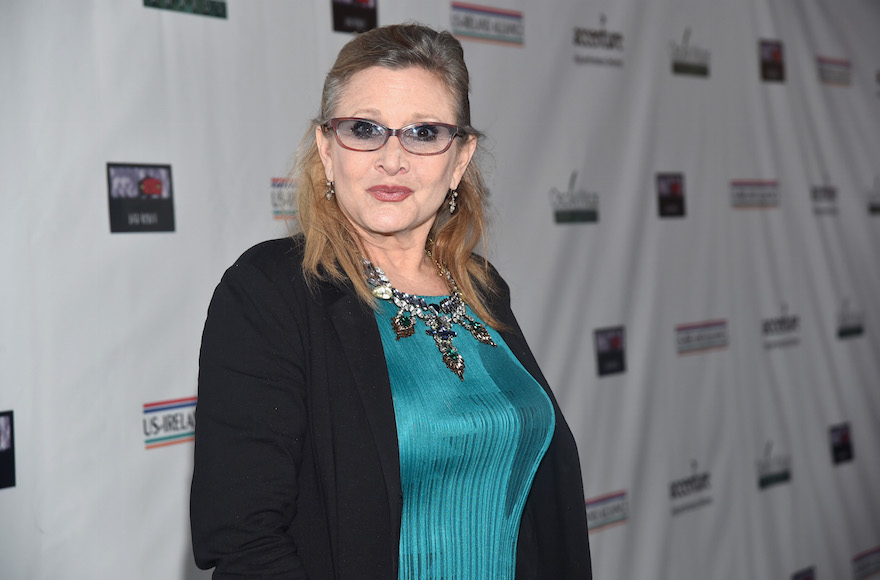 Kevin Kline lent his voice to play the landlord of a hamburger shop owner in the animated sitcom “Bob’s Burgers.” 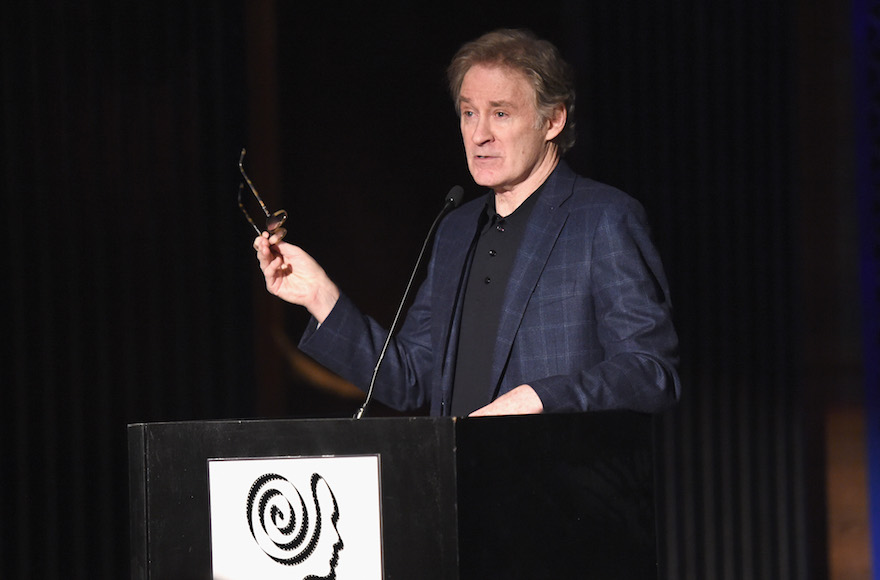