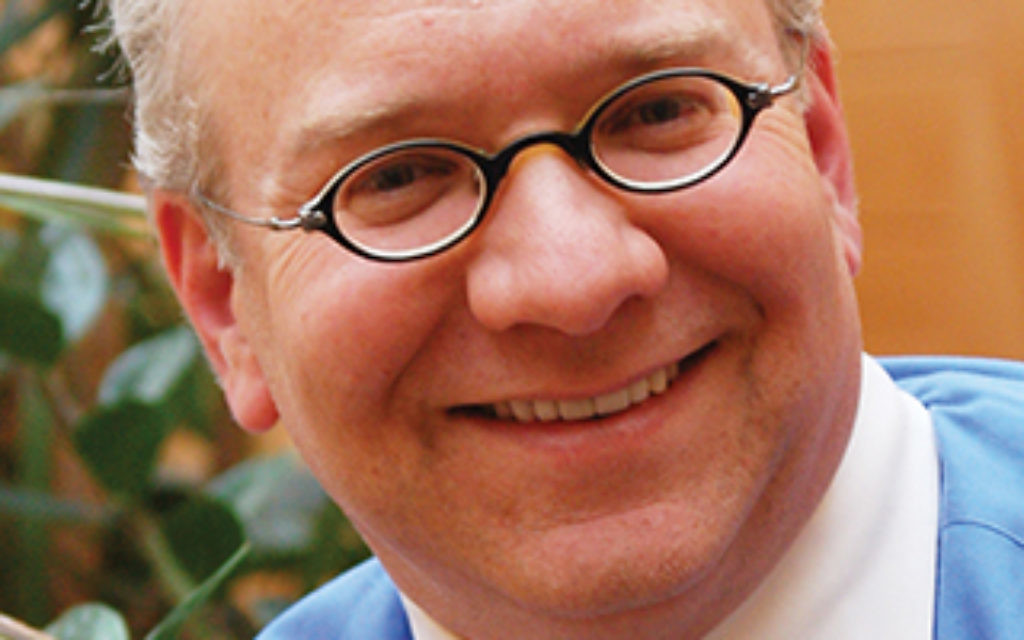 The American Hebrew Academy, a Jewish non-denominational college preparatory boarding school located on a 100-acre site in Greensboro, N.C., will mark its 15th anniversary next year. The school recently announced the establishment of a $100,000 scholarship grant to “help … student applicants who otherwise would not be able to attend” the institution. Students from 28 states and 31 countries have attended AHA since 2001 (current enrollment is 137). We interviewed the school’s executive director, Glenn Drew, by email. This is an edited transcript.

Q: A major criticism of many day schools, many of them affiliated with a denomination of Judaism, is that their tuitions make them financially prohibitive for most families. Even with your new scholarship grants program, is a school like AHA still out of range for many Jews who want an intensive Jewish education?

A: We’re a boarding school. Our tuition for a 10-month, 24/7 educational and cultural experience compares favorably to what most families pay for day school tuition. Our goal is to make an Academy education available to all qualified students, however economic conditions dictate the cost of tuition and the amount of financial assistance we can offer from year to year.

In your early years, AHA attracted a disproportionate number of students from outside the U.S.. How have you tried to attract students from this country, how successful have you been?

How do you reach a balance between secular studies and Jewish education?

While enrollment in some sectors of Jewish education has declined, especially since the last recession, we are experiencing growth. The Academy has attracted families who have become disenchanted with their current options for their children’s Jewish education. Our programs operate 24/7, during Shabbat and all of the chagim [holidays]. The campus community is a place rich in Jewish teen life and significant Jewish study together with honors, A.P. [advanced placement] and early college courses that allow students to excel at the highest academic levels.

What is the biggest challenge you face now?

Building name recognition and awareness of our school around the world and raising even more scholarship funds to enable access for all students who wish to attend the Academy are strategic goals .

What do you count as the school’s greatest success?

The Academy rose like a phoenix in 2001. Many were critical of its founder and naysayers were pessimistic at best that we could attract students or survive beyond the first year. I was skeptical myself but felt the Academy had the potential to change the Jewish world forever and offer an opportunity for Jewish education unlike any that I had ever experienced in my own youth..

What sort of religious education did you receive when you were students’ age, and how does AHA’s approach reflect what you liked or did not like about your own experiences?

I grew up in a very strongly identified Jewish family. I was 8 when I went to Israel for the first time. But I tell students and parents that I am a “Jewvenile delinquent” — strong in my Jewish identity but delinquent in my formal Jewish education as a youth. I attended the traditional supplemental Hebrew school program of the day until bar mitzvah and resented every minute The memory of my own Jewish education as a youth and the passionate active engagement of Academy students in Jewish life reminds me every day that the education we wish to provide to students, in the end, is as important as the means by which we do so.