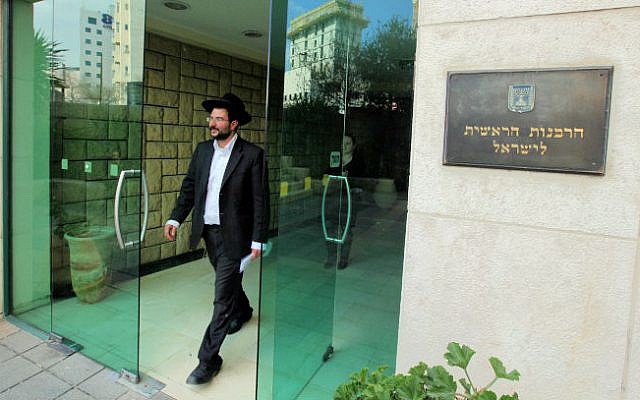 The entrance to the offices of the Chief Rabbinate of Israel, Jerusalem. (Flash90)

Israel’s Chief Rabbinate on Tuesday publicized for the first time the names of the Orthodox rabbinical courts in the Diaspora recognized by the state-run religious authorities for the purposes of conversion to Judaism and divorce, following a three-year legal battle by an Israeli advocacy organization.

The list of the non-Israeli bodies approved for conversion includes some 70 Orthodox rabbinical courts around the world, half of them in the United States. It also signed off on 80 rabbinical judges, whose activities are overseen by the US Rabbinical Council of America and the Beit Din of America (full list, Hebrew).

In 2007 and again in 2014, the RCA announced that it had entered agreements with the Chief Rabbinate, wherein the rabbinate would automatically accept all conversions certified by the RCA.

The rabbinate also, for the first time, laid out its criteria (Hebrew) for approval of the rabbinical courts, which among other matters, stipulates that they must be permanent courts (as opposed to those that convene only on a case-by-case basis) and Orthodox. Those not yet approved by the rabbinate will need to undergo oral exams by Israel’s religious authorities to be added to the list, it said.

Included on the list of the RCA-backed rabbis recognized by the Chief Rabbinate for conversion was Rabbi Haskel Lookstein, the former leader at Kehilath Jeshurun in Manhattan’s Upper East Side, who converted Ivanka Trump before her marriage to Jared Kushner. 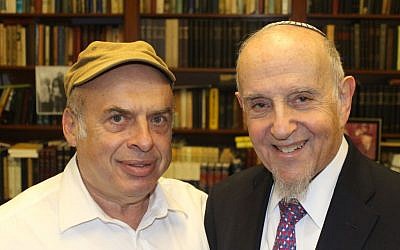 In July 2016, the Supreme Rabbinical Court cast doubt over a conversion performed by Lookstein. It forced an American-Israeli woman, identified only as Nicole, who sought to get married to undergo an expedited conversion under their auspices. At the time, even as the rabbinical court rejected the conversion, the Chief Rabbinate said it recognized Lookstein’s authority.

Also listed was Rabbi Gedalia Dov Schwartz, the head of the Rabbinical Council of America’s rabbinical court. In September 2016, Haaretz revealed the Rabbinate had rejected four conversions by Schwartz.

ITIM, an organization that helps Israelis navigate the state’s religious bureaucracy, petitioned a Jerusalem court in 2015 to pressure the Rabbinate to be more transparent about how it determines which Jewish conversions are legitimate. It also drew attention to Itamar Tubul, a mid-level bureaucrat who evaluates requests from Israeli immigrants seeking a marriage license and ensures they are Jewish.

In March 2016, the Chief Rabbinate first agreed to formulate an official list.

“I am proud that ITIM’s steadfast public policy and legal work over the past six years has made the workings of the Chief Rabbinate more transparent. This is the first step in improving relations between Israel and rest of the Jewish world,” said ITIM director, Rabbi Seth Farber.

“The work of making the Chief Rabbinate more inclusive is far from over. These lists bring us to the starting line of improving the State’s recognition of the diversity of the Jewish world. We will continue to use every tool possible to
ensure the lists’ inclusivity,” he added. 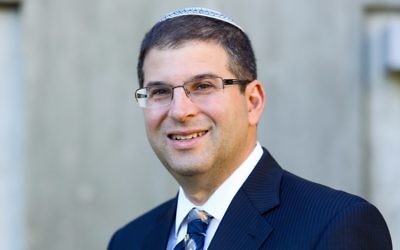 The Orthodox-dominated Rabbinate has never recognized non-Orthodox rabbis or conversions, and in the past few years it has questioned the credentials of a few leading liberal Orthodox rabbis.