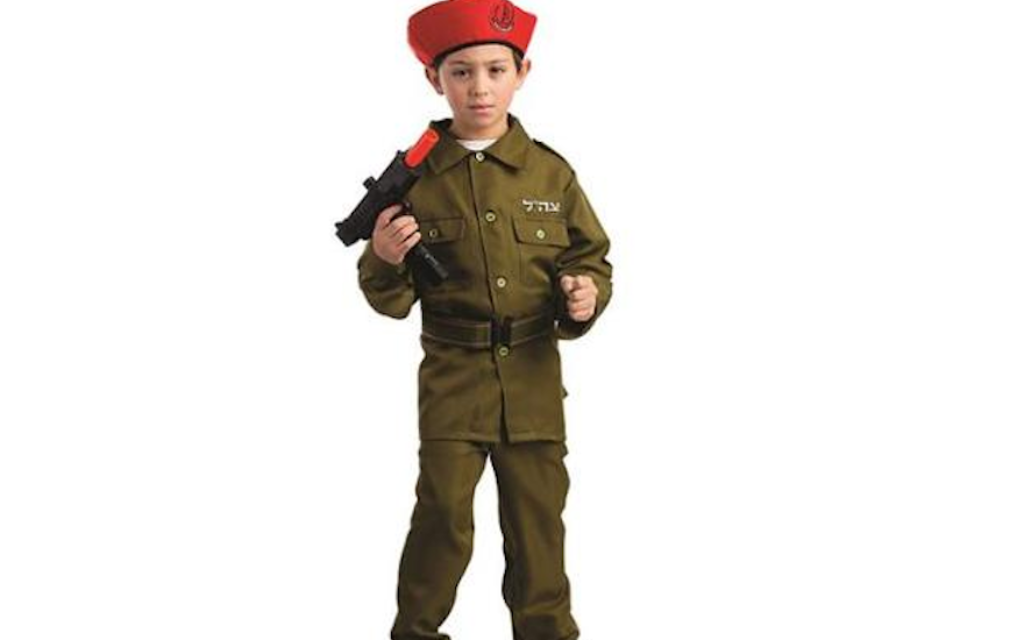 Walmart pulled an Israeli soldier costume and a “Sheik Fagin” prosthetic nose after facing a backlash from social media.

The products reportedly were removed from the discount department store chain’s website and from store shelves on Tuesday afternoon, hours after the American-Arab Anti-Discriminatory Committee called on Walmart and other retailers to remove the products, as well as others deemed anti-Arab.

The committee, known as the ADC, was joined in its call by the Council on American-Islamic Relations, or CAIR, and the U.S. Palestinian Community Network, or USPCN.

“The Israeli forces are a symbol of violence and fear for Palestinians living under occupation, and Palestinians around the world whom have lost their homes and been victims of violence at the hands of soldiers,” ADC said in a statement. “A symbol of fear, violence and a long history of dispossession should not be used for entertainment purposes. An Israeli soldier costume is highly offensive to Arab-Americans, particularly those who have had family members, including children, killed by Israeli soldiers.”

ADC also denounced the sale of “a variety of ‘Arab’ costumes, which it said “can lead to hate crimes against Arab-Americans.”

The product remained available for purchase on the Amazon website as of Wednesday morning.