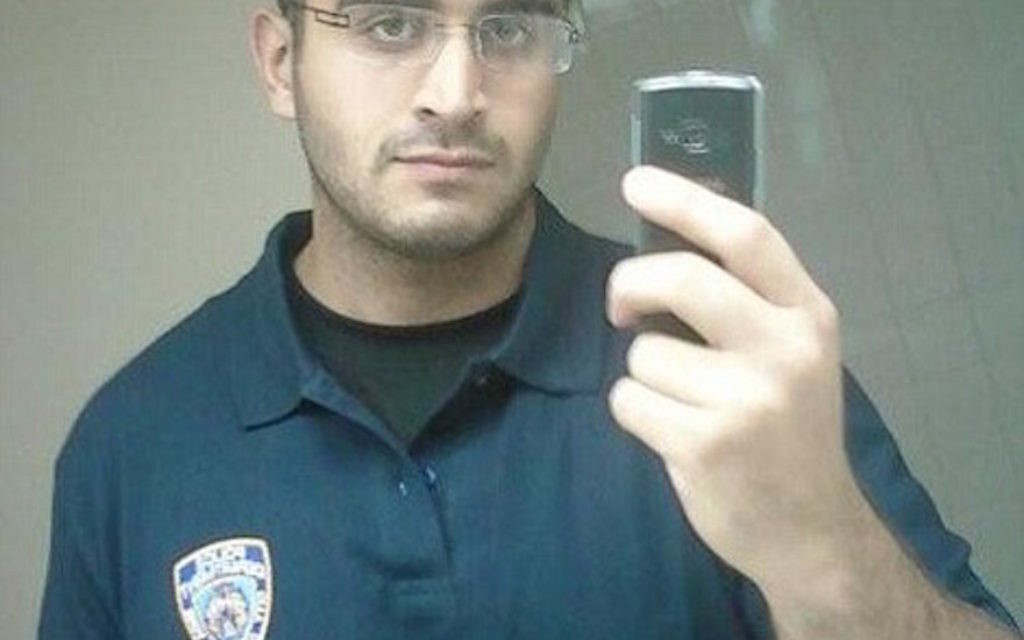 Washington — Jewish institutions must react to the flaws in the security industry exposed by the mass shooting in Orlando, the top Jewish community security official said.

Paul Goldenberg, who directs the Secure Community Network, said Omar Mateen’s employment by a prominent security firm, G4S, should raise alarm for Jewish groups that hire security staffers from that firm and other contractors.

“We need to rethink the process and not depend on the lowest bidder,” Goldenberg told JTA on Sunday, emphasizing that he was not singling out G4S, but noting that many Jewish institutions used outside contractors. “The Jewish community has come to rely on private security professionals. We need to consider who to hire.”

Mateen pledged loyalty to the Islamic State in communications with police during his attack on a gay nightclub early Sunday, in which he killed 49 people and wounded 53. He was killed during the attack, the worst mass shooting in U.S. history.

Goldenberg, whose SCN is an affiliate of the Jewish Federations of North America and the Conference of Presidents of Major American Jewish Organizations, said security staff often have minimum screening and training, and are paid minimum wage.

“A lot of these companies, they’re hiring folks out of need,” he said. “The rates are very low that people are paid and they need to hold on to these guards.”

Goldenberg said contractors often screen staff just once and are hesitant to act even when alerted to unusual behavior.

“When do you step up and say something’s not right?” he asked. “When you see something that’s not right or you feel it, who do you report it to? And do these companies have a mechanism in place for that purpose? So it’s a real hot topic. And my concern is that we’ve gone so far the other way that people are afraid to speak up.”

G4S said in a statement it was cooperating with law enforcement. It said Mateen was employed as a guard at a residential community in South Florida and that it had screened him twice, once in 2006 when he was hired and again in 2013. G4S said it was found “no adverse findings” in its screenings, and that it was not informed of separate screenings by law enforcement.

NBC reported that the FBI had screened Mateen at least twice, including once in 2013 after co-workers said he made inflammatory statements about radical Islam. A colleague, Daniel Gilroy, told USA Today he had informed G4S about Mateen’s homophobic and racially charged comments.