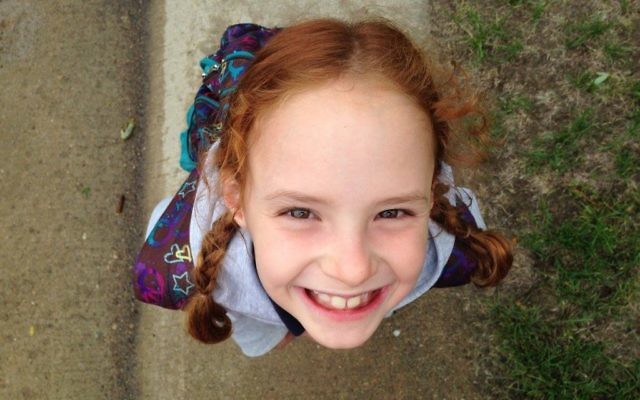 When 10-year-old Eliana Lawrence’s hair started falling out, she thought she had cancer.

Neither Eliana nor her mother Miriam Lawrence knew that her sudden hair loss was allegedly caused by Wen Cleansing Conditioner, a hair product promoted by celebrity hair stylist Chaz Dean.

After using the product two more times, Eliana’s mother, Miriam, made the connection between Wen and the hair loss. Miriam began leaving anonymous reviews online in the hopes of warning other women about the product. Despite the thousands of complaints made to the company by consumers who have suffered hair loss and rashes after use, the product remains on the market with no interference by the FDA.

Eventually Miriam was contacted by the Environmental Working Group (EWG), an advocacy group lobbying for the Feinstein-Collins bill, which would require manufacturers to report serious adverse reactions to their products to the Food and Drug Administration. The bill has not been passed, but Guthy-Renker agreed to a $26.5 million settlement to repay up to $25 to each person who bought the product and up to $20,000 to those who have experienced hair loss. 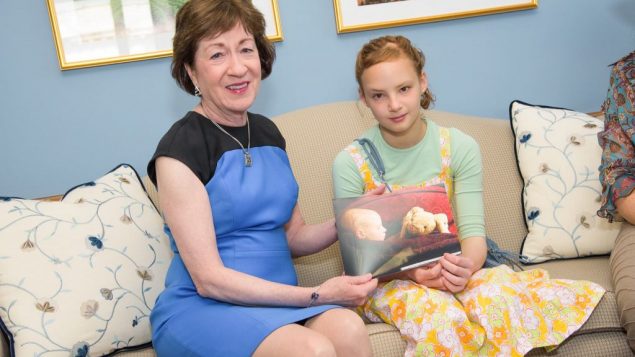 Miriam and Eliana started traveling to Washington D.C. to lobby with the EWG, with Eliana being featured in The New York Times in August.

On her most recent lobbying trip, she and her daughter stayed with relatives whose home is right behind Senator Orrin Hatch’s in Virginia.

“I don’t know where I got the chutzpah to do this,” said Miriam. “But I just thought wouldn’t it be cool, we’re right here next to Orrin Hatch, if we could actually meet him and share our story firsthand?”

“I don’t know where I got the chutzpah to do this,” said Miriam. “But I just thought wouldn’t it be cool, we’re right here next to Orrin Hatch, if we could actually meet him and share our story firsthand?”

On a whim, she decided to leave a note in the Hatch’s mailbox. Having listened to a chanukah song written by the senator several years ago, Miriam “saw him in a different light” and felt more comfortable reaching out to him in such a personal way. That day, she received a phone call from Senator Hatch’s wife, Elaine, who said she would try to arrange a meeting.

Miriam showed the Hatch’s pictures of Eliana before and after using the product. Senator Hatch, who was not familiar with the case, “was a little outraged” that the FDA had not done anything to take the product off the market.

“It was a surreal experience,” said Miriam of the meeting, which was their fifth meeting with a senator but the first in a senator’s home. “It turns out senators aren’t so scary after all.”