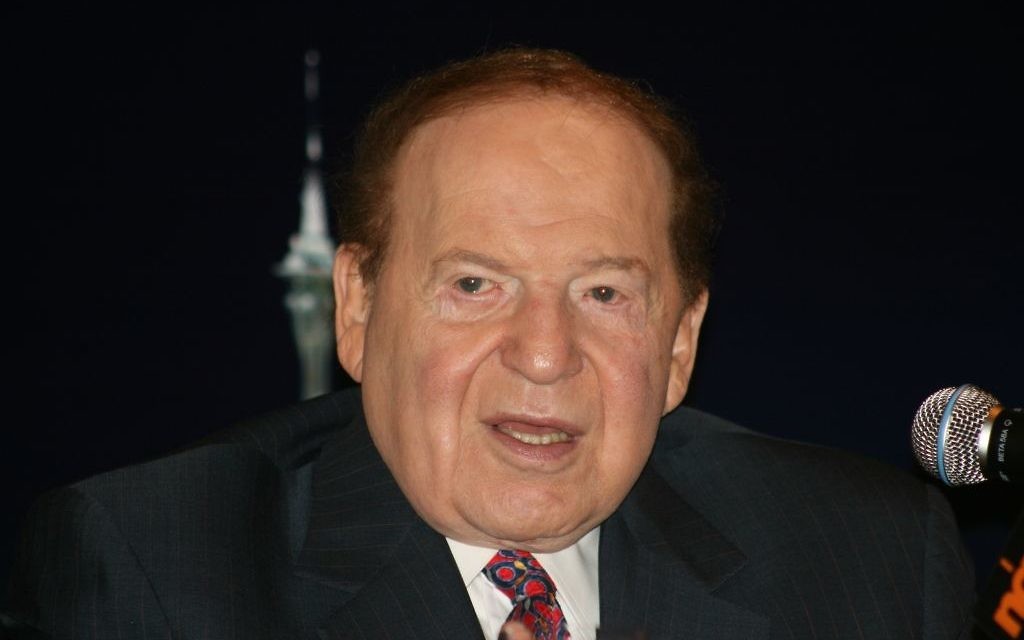 “Yes, I’m a Republican, he’s a Republican. He’s our nominee,” the New York Times quoted Adelson, who is Jewish and has donated millions to Israel and Jewish causes, as saying Thursday night in replying a question on whether he supports Trump. “Whoever the nominee would turn out to be, any one of the 17 — he was one of the 17. He won fair and square,” said Adelson.

Adelson spoke to reporters Thursday night as he appeared at a gala in New York for the World Values Network. He also said Trump would be “good for Israel,” the Times reported.

Adelson, who donated more than $90 million to federal political races in 2012, is among the Republican Party’s most heavily courted contributors. In a departure from the 2012 race, when he spent heavily to boost Newt Gingrich’s unsuccessful primary bid, Adelson had remained neutral in the 2016 nomination battle.

Earlier Thursday, one of Trump’s rivals for the nomination, former Texas governor Rick Perry, told CNN he would “do what I can” to help Trump get elected.