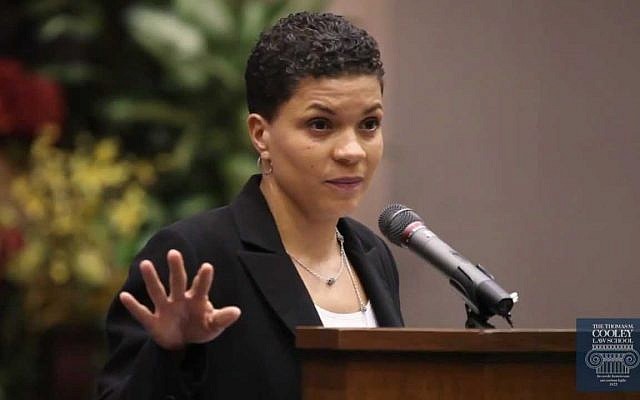 In a recent New York Times article “Time to Break the Silence on Palestine,” writer Michelle Alexander used Martin Luther King’s legacy to set forth her thoughts on what she considered one of the “great moral challenges of our time,” the conflict in Israel.

Despite some apt assertions about the nuanced conflict which pains the region, several of the piece’s more egregious, inaccurate claims are in need of historical context and explanation.

To start, the idea implied by the title is that there exists a lack of discussion, or a widespread silence, regarding Palestinian issues. This is not true. Palestinians receive a sizeable amount of attention from the media and both domestic and international political organizations. On campuses across the nation, students and teachers are unafraid to voice their anti-Israel sentiments.

Take, for example, the University of Michigan student whose professor revoked an offer of a letter of recommendation to study abroad when he realized it was to be in Israel since he personally did not support Israel. Among dozens of other ethnic groups who face challenges, which Palestinians certainly do, Palestinians receive an outsized amount of attention, not silence. 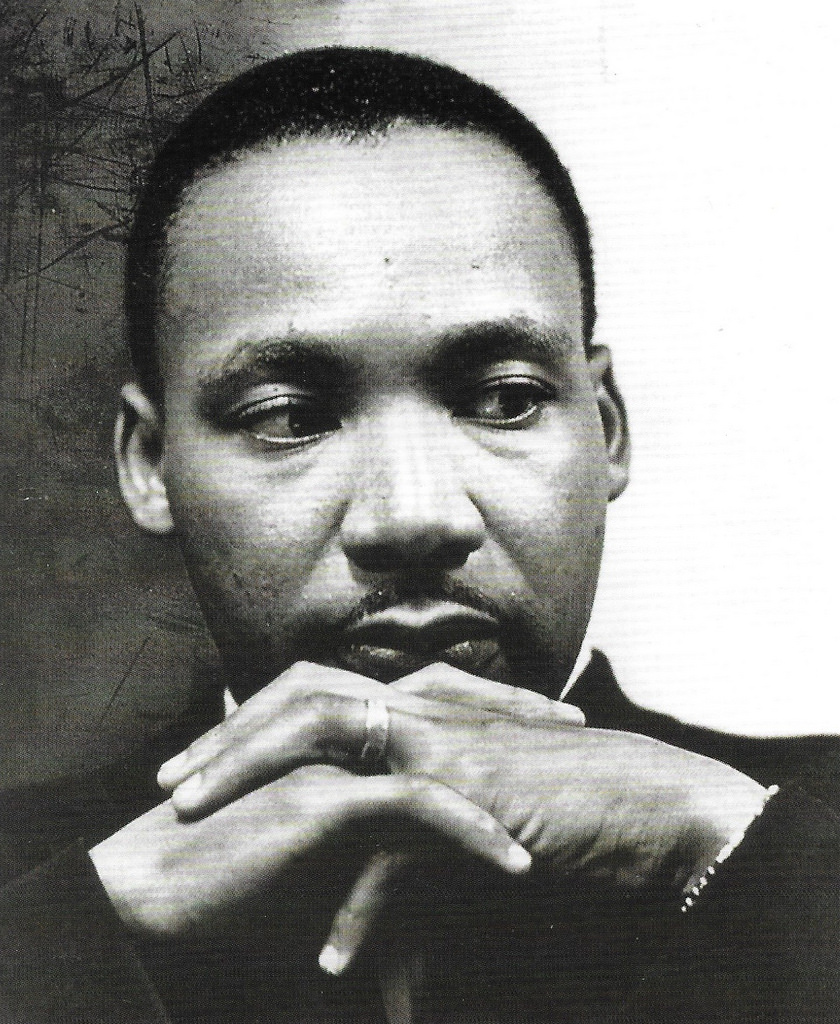 Alexander also discusses a historian who believes MLK’s opposition to “racism and militarism” would turn him into a critic of Israel today. Yet Israel is a multi-ethnic democracy, where Jewish citizens and citizens of other faiths live in harmony, a harmony which I have witnessed with my own eyes on the diverse streets of Tel Aviv and Jerusalem.

In fact, Israel’s “militarism” is a calculated response to the violence of the country’s hostile neighbors, the majority of whom declared war on the Jewish State at its inception and have continued to threaten the country’s Jews, Christians and Muslims since. Israel’s “militarism” is also unique, as the country has given back large swaths of land hard fought and won in wars, including in 1967, exchanging peace for power multiple times.

At one point in the article, Alexander makes the appropriate assertion that not all criticism of Israel is anti-Semitic, but that it can become so. This is true: valid criticism of Israel’s policies, whether it be military strategy or about certain controversial practices such as settlement building in the West Bank is usually political, not anti-Semitic. But Alexander’s sole placement of blame on Israel for the violence is unreasonable. She claims that to honor MLK’s vision one ought to cry out against the alleged “occupation of the West Bank, East Jerusalem, and Gaza.” While disputes over the legality of Israel’s practices in the West Bank are valid, Alexander’s apparent agreement with the idea that Israel is an occupier of East Jerusalem and Gaza is unreasonable.

Israel regained control of East Jerusalem in 1967, in a valid military victory in a land which is connected historically to the Jewish people. In 2005, Israel unilaterally removed all Jews and Israeli involvement within Gaza, giving control to its non-Jewish inhabitants. Since then, along with the rise of Hamas, Gaza has faced financial issues, as the Hamas-led government has appropriated tens of millions of dollars in the past to fund violence at Israel’s southern border. As Hamas rockets strike Israel, critics like Alexander place blame on Israel for defending itself, instead of looking critically toward Palestinian leadership.

In a potent, written rebuttal to Alexander’s article and claims of Israeli occupation, renowned lawyer and pro-Israel writer Alan Dershowitz said: “The suffering of the Palestinians, which does not compare to the suffering of many other [global] groups, has been largely inflicted by themselves. They could have a state, with no occupation, if they had accepted the Peale Commission Report of 1938, the United Nations Partition of 1947, the Camp David Summit deal of 2000, or the Ehud Olmert offer of 2008.” These landmark Israeli offers for peace, all of which were rejected by the Palestinian leadership, were not mentioned by Alexander.

Perhaps the most farcical assertion made by Alexander is the comparison between Israeli law and both apartheid in South Africa and Jim Crow segregation in the United States. Yet Israeli law entitles all Israeli citizens, regardless of identity, the right to live and speak freely, vote and own property and pursue meaningful careers. Israeli Arabs remain among the highest ranks of Israeli society, serving as judges and members of the Knesset, Israel’s premier legislative body.

Any divisions, such as the border walls between Israeli territories and Palestinian ones, are not a product of legal apartheid or segregation. Instead, they are Israeli security measures between sovereign areas, with Israel’s intent to protect its multi-ethnic citizenry from threats.

While the controversial Israeli nation-state law Alexander mentions prescribes self-determination in Israel for Jews, and not Arabs, the law is consistent with Israel’s identity as the world’s sole Jewish state. The opportunity for similar Palestinian self-determination in the region was rejected by the Palestinian leadership in 1948, 2000 and 2008, to name a few, leaving Palestinians with fewer rights and limited freedom of movement.

At the end of the article, Alexander exclaims her personal goal to “stand in solidarity with struggles for democracy and freedom.” To me, this involves standing with the State of Israel in its struggle to deflect attacks on its democratic ideals, both rhetorical and physical, from around the world. It also involves reading articles like Alexander’s, to consider the Palestinian side of the argument and continue to shape our own views on the complexities of the region.