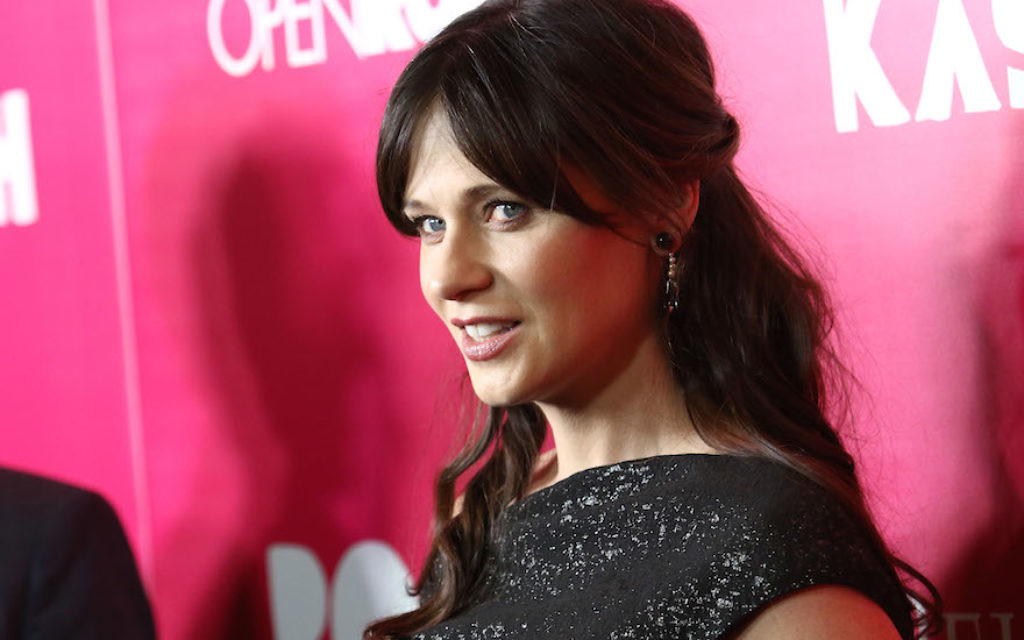 Deschanel, the daughter of a Quaker and Roman Catholic, converted shortly before marrying producer Jacob Pechenik, Us Weekly reported Monday. The article did not say what denomination of rabbi supervised her conversion.

The two married in June, a month before the birth of their daughter, Elsie.

“Zooey con­verted to Judaism for Jacob,” an unidentified “insider” told the celebrity magazine.

Deschanel, 35, stars in the Fox sitcom “New Girl” and has appeared in numerous films, including “Mumford” and “Almost Famous.”