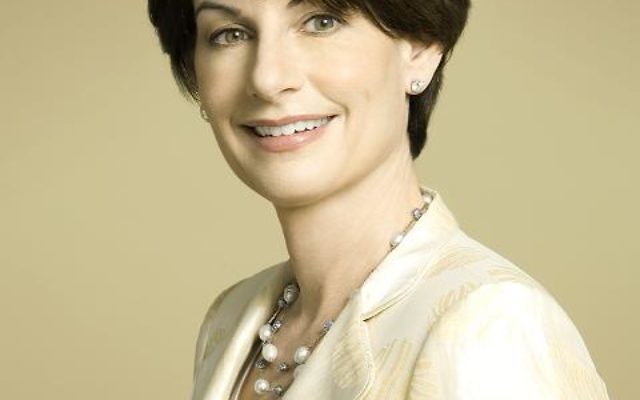 The newly elected leaders in the House of Representatives plan to open the 112th session by reading the Constitution into the record. That’s not a bad beginning – this Congress must dedicate itself to addressing fundamental problems in order to keep alive the promise of our constitution’s preamble: "to…establish Justice, insure domestic Tranquility, provide for the common defense, promote the general Welfare, and secure the Blessings of Liberty to ourselves and our Posterity."

With a stagnant unemployment rate set against decades of flat growth in incomes for the vast majority of Americans, and with income inequality at its worst since the 1920s, economic problems can seem all-consuming. We face long term deficits at the federal level, while state governments are forced to slash their annual budgets year by year. Our structural problems threaten the quality of our democracy, while our immediate problems threaten our social safety net.

Proactively addressing our economic issues would fulfill only part of our nation’s essential promise of liberty and justice. Among the urgent unfinished business that must be addressed are strengthening women’s economic and reproductive rights, ending discrimination against LGBT individuals, and reforming immigration laws.

But important social reform and civil rights measures were also enacted, including historic health care reform, the Lilly Ledbetter Act that made it easier for women to prove wage discrimination, the end of the odious "don’t ask, don’t tell" policy that forced so many gays and lesbians out of the military, hate crimes legislation, student loan reform, improved child nutrition programs, and food safety legislation. The Senate also confirmed two new women justices to the Supreme Court, bringing the number of women on the court to three for the first time.

Yet to come is the DREAM Act, which could not overcome a filibuster in December. That bill would enable young people brought to the US as children to earn a path to citizenship if they complete college or serve in the military. Also pending is comprehensive immigration reform that could bring a humane and just fix to a severely broken system. The Paycheck Fairness Act, which would help ensure women’s equality, and the Employment Nondiscrimination Act, which would ban job discrimination against LGBT individuals await action.

Abortion rights and even access to contraception continue to be the targets of endless attacks from the extreme right, some of whom now sit in Congress. Millions of women already cannot obtain an abortion (with very narrow exceptions) as part of their federally funded health care or health insurance. The health care reform act will greatly complicate, if not eliminate, the ability of many more millions of women to buy private health insurance that includes abortion coverage. At the same time, affordable family planning programs, comprehensive science-based sex education, access to emergency contraception, and insuring the availability of contraception to younger women are all in jeopardy.

Some would say that prospects are not encouraging for the kind of cooperation that would help achieve the goals that progressive women and men seek. But the public should not tolerate the contentious and even poisonous atmosphere that has prevailed too often during the last two years. Two more years of gridlock will only unleash another round of election upsets with no meaningful progress. A serious effort to address a positive agenda will benefit both ends of the political spectrum. There are majorities for progress across the country. To achieve a more perfect union, we must mobilize them.
_____

Nancy Ratzan is president of the National Council of Jewish Women, a grassroots organization inspired by Jewish values that strives to improve the quality of life for women, children, and families and to safeguard individual rights and freedoms.