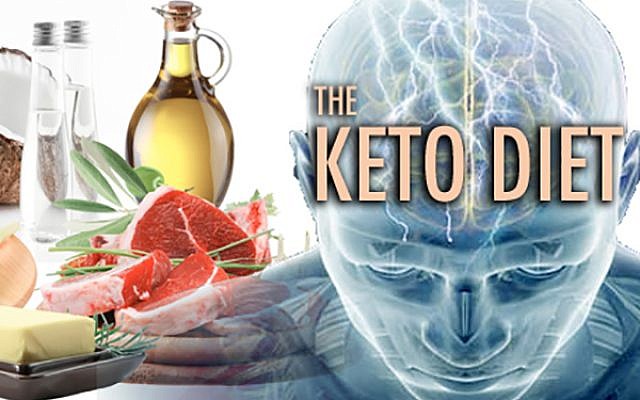 This time of year, most people can’t wait to get back their chametz. Pesach has been meaningful and enjoyable, but also kind of long…and we’re plenty ready to reclaim our fluffy bread and tasty cereal.

But what if there was nothing to miss?

I may not be able to say that I can relate exactly, but I can imagine: my own brother and father are on the ketogenic diet.

For devotees of the ketogenic diet, and other similar low-carb diets, Pesach is just another week, and food is just as delicious as ever. That’s because these diets are basically the same as the “Pesach diet” – but without matzah meal, sugar and potatoes. They involve cutting out sugar, cutting down carbohydrates and eating more healthy fats instead – which sounds counterintuitive, but it works!

The diet is becoming a trendy way for people to lose weight and eat healthier. For some people, though – like my family members – there’s another reason for taking on the diet. The ketogenic diet and other similar diets have been connected to stopping seizures in people with epilepsy, such as my little brother, Ari. And that’s one of the reasons why a community of adults and kids around the world have adopted a meal plan that’s heavy on meat, vegetables and dairy, and low on carbs. Within this community is a smaller and even more tightly-knit community: the kosher keto community, who find creative ways to craft high-fat, low-carb meals without mixing milk and meat—and obviously no bacon, ever.

Ari’s been on the ketogenic diet for five years now. A couple of years ago, my dad joined him in the diet in support, and because it’s a healthy lifestyle. My mom has joined several ketogenic Facebook groups in which members swap stories and recipes, and in some of those groups, she has met other kosher keto people.

“Kosher isn’t that much of an issue on the diet. In certain respects, it worked in our favor, especially at the beginning. The concept of not being able to eat just anything off the shelf is second nature to kosher kids,” explained a mother of 10 from Lakewood. “Many of the keto products we all use are kosher certified, and the team has been awesome in figuring out exchange for other products for us. Religious food rules like kosher and halal shouldn’t be a reason for anyone to nix the diet.” 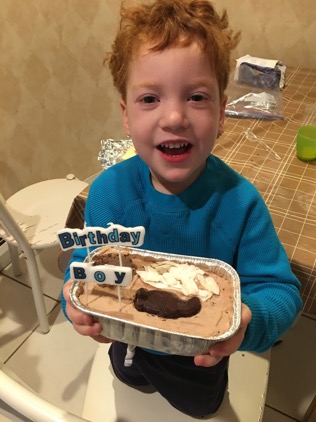 Even so, it’s not easy to design keto-friendly meals. But most of the time, Ari doesn’t feel like he’s missing anything. The ketogenic diet isn’t just a diet; it’s a way of life. And Pesach is as good a time as any to remember that even though it’s easy to focus on what we don’t have, it’s much better to be grateful for what we do.

Breakfast – egg drop soup with miracle noodles, mug brownie made with coconut flour and almond flour or mock falafel made out of riced cauliflower with a dill-yogurt sauce