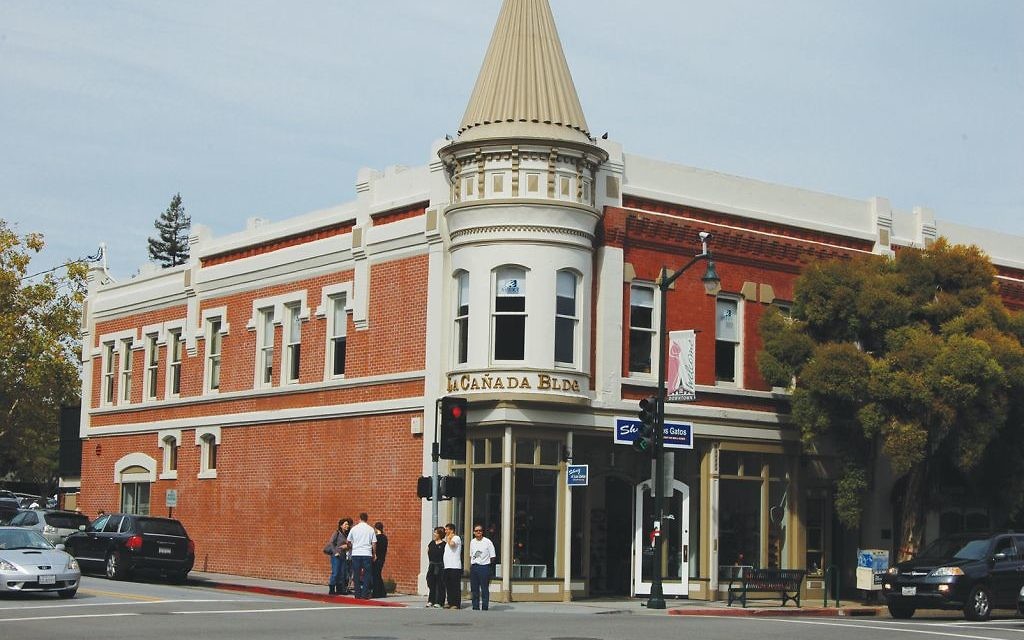 Every morning in San Francisco’s trendy Mission District, as artisanal bakeries fire up their ovens and hipster coffee shops pour $6 brews, a quiet army of Dockers-clad engineers climbs aboard buses and heads out of town.

OK, most of them don’t actually wear Dockers. But the daily exodus south to Mountain View and San José speaks to a less-touristed yet compelling slice of the Bay Area: Silicon Valley, whose creative energy and white-hot tech scene can make a fascinating detour for Northern California visitors.

Sure, it’s mostly suburban. But the landscape is often dramatically beautiful — unexpectedly so, considering the flatness implied by the name. From the mountainous peninsula south of San Francisco to the sprawling civic plazas of San José, the Valley is a singularly high-octane environment.

To give your visit some context, start with landmarks that trace the region’s history — a culture shaped by entrepreneurial pioneers, many of them Jewish, from the Gold Rush and Levi Strauss to the likes of Mark Zuckerberg and Sergey Brin.

The Computer History Museum in Mountain View, home to Google headquarters, surveys the 2,000-year-old history of computers. Yes, that’s right — while my first computer was a 1980s Commodore 64, some version of what we consider computing has been with us for millennia. The museum’s many engaging exhibits literally illuminate everything from the history of computer chess and Silicon Valley pioneers like Intel to Atari prototypes and IBM disk drives from the 1950s.

Mountain View is a lively, cosmopolitan town peppered with ethnic eateries —– including Izzy’s Brooklyn Bagels, a popular source for deli classics that you can order via a smartphone app (of course). Some New York transplants gripe about these bagels, but that’s part of the fun.

Ogling 1940s microprocessors puts some folks in the mood for shopping. Those i-addicts should consider a pilgrimage south: One Infinity Loop is the lyrically scientific address of the Apple Company Store at its Cupertino headquarters, where the retail space just re-opened after a stylish renovation. This is the only Apple store that sells nerdy logo T-shirts and other branded items unavailable at the mall.

Nearby, Los Gatos is a cute town where a lot of Apple employees live. I was first clued into this by a good friend, originally from Great Neck, who was recruited by Apple and fell in love with Los Gatos — but complained that there weren’t enough Jewish women to date.

The relative paucity of Jewish life (and decent bagels) is a frequent and longstanding complaint of East Coast Jewish transplants. But while it’s true that the Bay Area pales in Jewishness compared to Southern California, there’s a lot more going on than there used to be — dozens of vibrant shuls, JCCs, day schools, kosher eateries and even a deli or two.

Los Gatos, the childhood home of the renowned Jewish violinist Yehudi Menuhin, has been home to one of the region’s most established Judaica stores for more than 20 years — Alef Bet Judaica, which showcases crafts by a variety of Israeli artists. But it’s the quaint Victorian-era downtown, with streets of Craftsman bungalows in the shadow of the Santa Cruz Mountains, which has drawn increasing numbers of Jewish tech professionals to the area.

Main Street is worth a wander, with a detour to Vasona Park if children are in tow; the latter boasts an antique carousel and railroad (reportedly an inspiration for Disneyland) with autumn pumpkin rides for kids.

Back up in leafy Palo Alto, you can visit the iconic garage where Bill Hewlett and Dave Packard founded their eponymous company in 1939. H-P, as the firm was later known, gave us a generation of moody inkjets and Carly Fiorina — and it all started in the Craftsman-style shed that is now a much-photographed landmark.

Palo Alto is best known for Stanford University, the campus that famously incubates next-gen Valley wizards. It’s a pretty, park-like spot to while away an afternoon, whether at the Rodin Sculpture Garden — the largest collection of Rodin’s works outside France — or indoors at one of the Cantor Arts Center’s 24 galleries, which showcase an eclectic and well-displayed assortment of paintings.

Silicon Valley’s diverse but increasingly spirited Jewish community comes together for several annual events, including a Jewish Music Festival in June. This year’s version of the Silicon Valley Jewish Film Festival, which runs from Oct. 10 through early November, opens with a performance by Israeli singer-songwriter David Broza and a screening of his 2014 documentary, “East Jerusalem/West Jerusalem.”

There’s an open, fluid feel to Bay Area Jewry that reflects the itinerant and forward-looking nature of Valley culture. But one place that isn’t open is the famous Google cafeteria — actually a series of eateries, where a free smorgasbord of chef-concocted delicacies tempts Googlers day and night. To get in, you need a Google connection to invite you — an experience that, like the Apple Store T-shirts, is as much about bragging rights as the product itself.