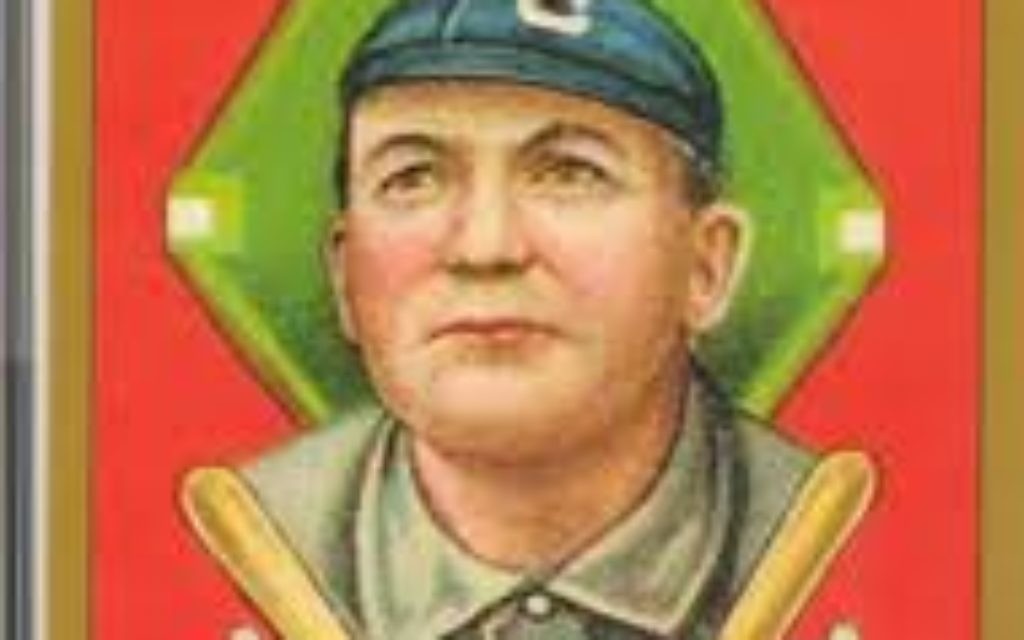 The siddur was obviously old, its back cover tattered, the pages yellow and crumbling, the book bordering on moldy, but it was an object of pride to its owner. I was visiting a friend a few weeks ago, and he pulled the prayerbook off a shelf to show to me.

It was printed more than a century ago, in Hebrew, in some once-intensively Jewish city in Eastern Europe’s Pale of Settlement whose name I have since forgotten.

The relic would bring little money on the open market – such books are, despite the ravage of the Holocaust, relatively common – but is of inestimable value to its owner. My friend rarely davens from it, but he keeps it at hand as a reminder of a tactile link to the Jewish past.

I thought of the siddur this week when a story from Defiance, Ohio caught my eye – a restaurant owner had discovered a treasure trove in the attic of the house where his grandfather, who died in the 1940s, had lived. A box of old baseball cards bundled with twine.

Karl Kissner, rummaging through antique gas lamps and board games and assorted items in the attic, opened a dusty, green cardboard box sealed with metal clips at the corners and discovered a collection of about 700 old baseball cards. More than a century old, all in nearly mint condition, apparently untouched and forgotten for decades since Kissner’s grandfather, who owned a meat market in the city 55 miles southwest of Toledo, stockpiled the cards that came as a promotion with caramel candy.

The faces on the cards are the patriarchs of baseball, storied players like Ty Cobb, Honus Wagner, Cy Young, Christie Mathewson and Connie Mack. To fans of the National Pastime, they’re the sport’s Abraham, Isaac, Jacob, Moses and David.

The once-in-a-lifetime find, an auction house in Dallas informed Kissner, is worth at least $3 million. The best of the bunch may bring at least $500,000 at the National Sports Collectors Convention next month. Rare baseball cards have sold in recent years for more than $2 million at auction; baseball-card sales is an annual $200 million business.

“The greatest and rarest discovery in the sports card industry’s history,” the Toledo Blade newspaper declared.

“We didn’t understand their true significance,” Kissner said. Till the auction house clued him in.

For many owners of such artifacts, baseball cards have sadly turned from nostalgia into commerce. The price now out of reach of most young fans, most vintage cards now belong to middle-aged investors.

Ironically, similar “rebbe cards,” bearing the likenesses of prominent rabbis and spiritual leaders, have become popular collecting items in some haredi circles. These cards are meant only to honor the men depicted thereon – no one suspects that their value will skyrocket in future years.

Kissner, appointed the head of the estate left by his grandfather’s daughter, who died last year, will split the booty among a score of nieces and nephews left in the daughter’s will.

My friend with the old siddur would understand. But he’s not selling the book. For him, the blessing is not the siddur’s monetary value, but its connection to bygone generations, a heritage of honoring the past that he and baseball fans do in different ways.