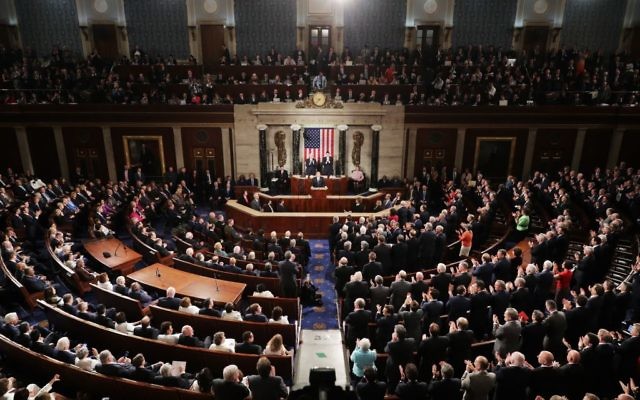 The U.S. Congress in session on February 28, 2017 in the House chamber of the U.S. Capitol in Washington, DC. Getty Images

Fifty years ago this month, the people of Israel and Jews around the world came together—in fear.

War was imminent between Israel and its Arab neighbors. There were legitimate worries that the Jewish state would be annihilated.

On the Syrian front alone, Israel was vastly outnumbered, with just a handful of tanks—all that were available because Israel had not yet built a security alliance with the United States.

Egyptian leader Gamal Nasser told Egyptian National Assembly Members that the time had come to restore the Middle East to how it was before Israel was formed in 1948.

“The existence of Israel is an error which must be rectified,” echoed Iraqi president Abdur Rahman Aref. “This is our opportunity to wipe out the ignominy that has been with us since 1948. Our goal is clear: to wipe Israel off the map.”

Not only did Israel win an impressive victory over Egypt and Syria, after Jordanian King Hussein ignored Israel’s pleas to stay out of the war, the IDF won control over the Old City of Jerusalem and its holy sites.

For 19 years prior to that, Jerusalemites could only peer into the Old City from the nearby YMCA. Jerusalem was full of barbed wire. Touching the Western Wall and other holy sites was but a dream. It was as if Israel’s War of Independence in 1948 had not been completed until 1967.

As president of the Religious Zionists of America, I wholeheartedly believe that the IDF’s victory over so many Arab armies in just six days was a great miracle. I also believe that human beings must make an effort to partner with God in bringing His miracles to fruition.

Israel has paid the painful price of defending its country, losing nearly 25,000 of its best and brightest to war and terror attacks. Israel owes its continued existence to those soldiers and civilians who have enabled the miracle of a Jewish state.

The leaders of Israel have also done their part in guiding the country to security and working on achieving peace. Repairing internal divides has proven just as challenging for Israel, which has absorbed immigrants from around the world with a myriad of ethnic, religious, and political divides. 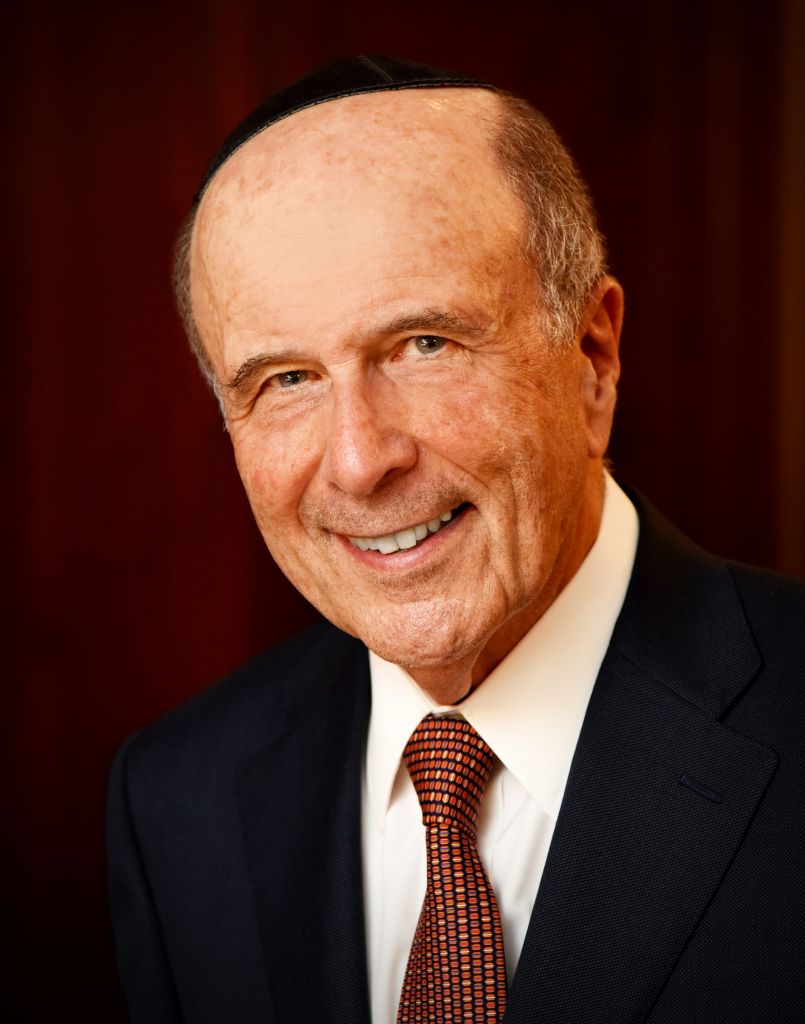 Israel’s ability to become unified in times of great distress, against all odds, is part of the secret of its success. Similarly, those of us who head Jewish organizations in the United States have had our own challenges in overcoming what divides us and uniting over what is most important.

The Book of Psalms calls upon Jews to make Jerusalem their top priority, “elevating it above our foremost joy.” That line is recited at the peak of traditional Jewish wedding ceremonies, emphasizing that Jerusalem should always be at the forefront of the concerns of the Jewish people, in times of distress and also in times of our greatest joy.

In an event organized by the Religious Zionists of America, the anniversary of Jerusalem’s reunification will be marked in the halls of Congress on May 17. It will be co-sponsored and addressed by both the Democratic and Republican leadership, proving that like the Jewish State as a whole, Jerusalem unites our very divided representatives on Capitol Hill.

Besides uniting the bipartisan leadership on a political level, the event will also bring together representatives of the Jewish community from across many divides. It is co-sponsored by 25 disparate organizations that are not always on the same page.

By coming together to celebrate the unity of Jerusalem, these Jewish organizations are not only marking a miracle, they are also perpetuating one. They are demonstrating appreciation to God for His miracles and to the great leadership of the United States for its tremendous support for Israel and its undivided capital.

The recent passage of United Nations Security Council Resolution 2334, which undermines Israel’s control over Jerusalem’s Old City and denies 3,000 years of history, underscores the importance of the event in Washington.

The event gives hope that just as now, when we will be coming together to celebrate Jerusalem’s unity, if there will ever again be a time of concern for the future of Jerusalem, the leaders of Israel, its allies in Washington, and American Jewish leaders and the communities they represent will stand together, united as one.

Martin Oliner is the co-president of the Religious Zionist of America. He can be reached at MartinOliner@gmail.com