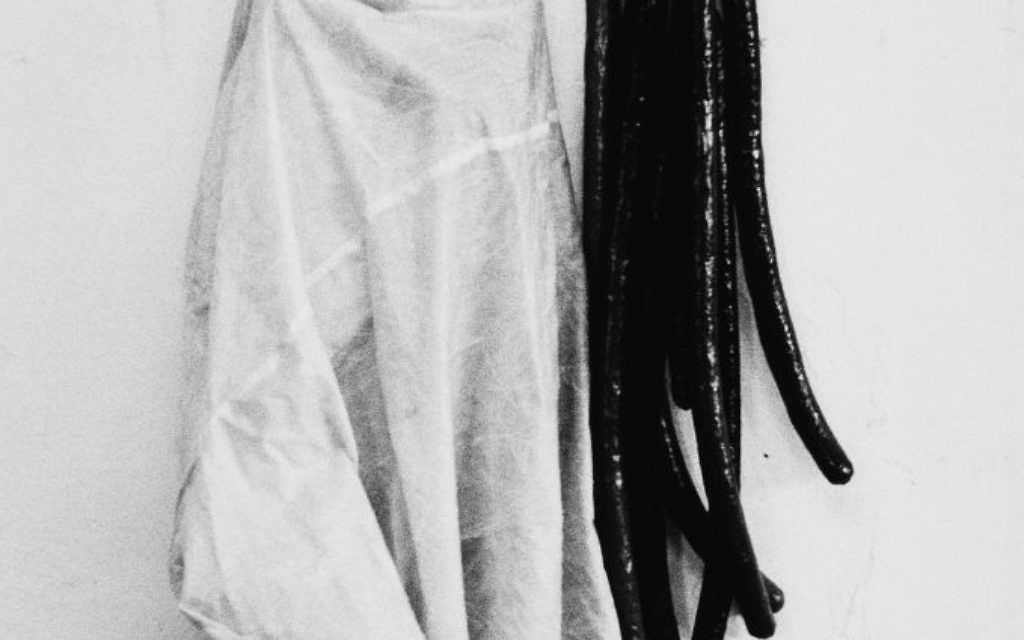 Eva Hesse was a passionate, resilient, haunted and prolific artist with a strong sense of her own calling. The 2016 bio pic is a portrait of the artist a young woman coming into her own. Visually rich, as unflinching as it is reverential, the documentary “Eva Hesse” offers satisfying insight into the life of a child refugee who ripened into one of the most influential artists of her time.

The film is also a vivid portrait of the cultural upheaval that was the 60’s, the decade that provided the lively back drop of Hesse’s short but intensely brilliant career.

Forty years after her tragic death from a brain tumor in 1970 at the age of 34, friends and co-artists retain a vivid memory of the indomitable Eva. In addition to a dazzling and most comprehensive kaleidoscope of Hesse’s work, we are treated to the impressions of those who knew her well, most notably Sol LeWitt and her former husband the sculpture Tom Doyle, artists Nancy Holt, Robert Mangold and outsider, Rosie Goldberg. Their insights into Hesse’s states of mind, her process and her dark side serve as commentary on the basic text which is Hesse’s own copious and detailed journals.

Hesse graduated from Yale and came to live in New York City in 1960, years before what LeWitt calls, “the commodification of the art world.” Back then, there was no “product,” only the headiness of “everything opening up,” as artists experimented with performance art and the innovative use of everyday materials.

In her journals, early on, Hesse laments, “I’m a true personal misfit,” while in later years, she embraces her status as the only woman who holds her own in an art world dominated by men.

In 1964, Hesse is asked to accompany her husband, Doyle, on a year’s artist residency in Germany. We are then let in on her haunting past as a Jewish child born in Hamburg in 1936. Her older sister Helen and Eva, at ages 5 and barely 3, were hurried out to safety in one of the last Kindertransports. They lived in a children’s home in Holland before their parents were able to pick up them up and sail on to America. This provides a vital psychological dimension to Eva’s terror of abandonment and fierce courage; it is in Germany that she both revisits her past and creates her first enduring works known for their 3-dimensionality, an original hybrid of painting and sculpture.

When a stark minimalism dominates the scene later in the Sixties, Hesse makes her mark with her overlay of quirky humor, contradiction, and playful sexuality while using industrial materials such as latex, rope, plastic and fiberglass in her sculptures. Asked if she is a feminist, she replies, “If a mixture of strength and sensibility is female, then yes.” But she never wanted to be known as a Jewish or a woman artist, even if those two givens lend a particular soulfulness to her work. As a friend says, “Eva’s was an art that reflects our time and all time with real feeling that, coming through her hands, was always beautiful and fragile.’”

“Eva Hesse,” directed by Marcie Begleiter, produced by Karen S. Shapiro and Michael P. Aust, is playing at the Film Forum in New York City, after its world premiere on April 27th.

Susan Reimer-Torn is the author of “Maybe Not Such a Good Girl: Reflections on Rupture and Return.”