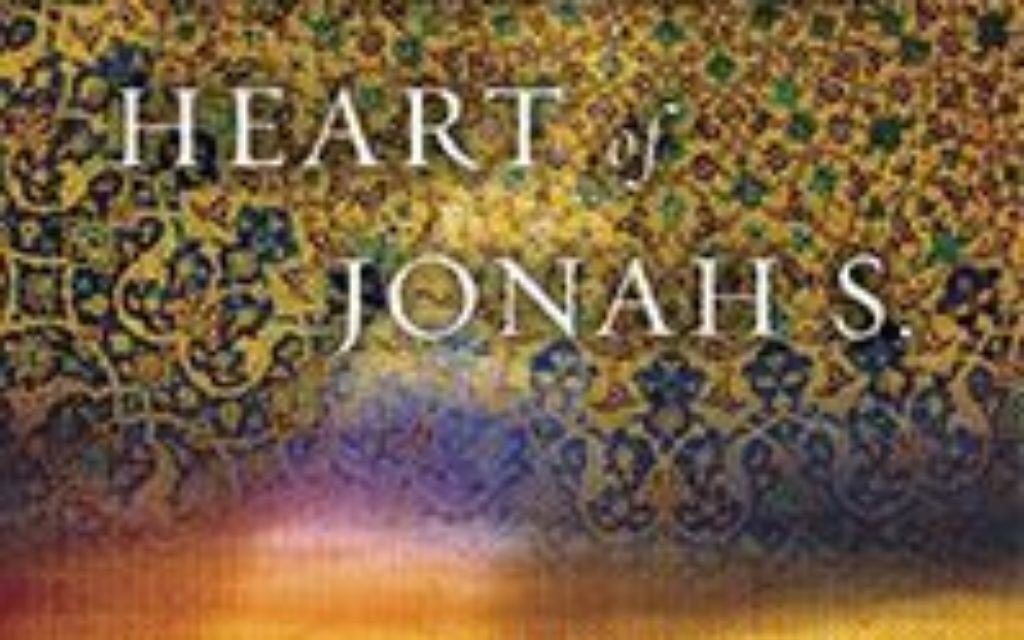 From its opening lines to the satisfying and surprising ending, "The Luminous Heart of Jonas S." (Akashic Books) by Gina B. Nahai kept me at the edge of my seat, impatient to meet the next fabulous character in this rollicking, often moving mystery/family saga.

By turns hilariously funny and painfully sad, it is the story of the Soleymans, an Iranian-Jewish family, their odyssey across time and continents, and the importance of identity within and without community. In prose that mixes the magical realism of Gabriel Garcia Marquez with the hard-boiled, Los Angeles based detective fiction of a Raymond Chandler, Nahai shuttles the reader back and forth between the ancient Jewish community of Persia/Iran and its modern-day re-establishment in Los Angeles.

Nahai gives us a well-informed glimpse into this fascinating community, which has managed to stay hidden in plain sight since reconstituting on opposite sides of the coast in Los Angeles and Long Island after the overthrow of the Shah in 1979. Perceived as impossibly rich and “other,” Nahai makes clear that even if some of these well-educated, sophisticated émigrés managed to adapt and thrive in their new home, many did not and continue to eke out a silent poverty, their essence left behind in a country that rejected them.

The core of this chronicle focuses on the heredity and inheritance of the book’s anti-hero, Raphael’s Son (sic), whose cruelty and hatred of the family and community from which he and his mother were ruthlessly rejected in Iran, becomes a springboard for his subsequent success and revenge in America. An Iranian Madoff, he takes advantage of his newly-made if ill-gotten wealth to bilk the entire community, rich and poor, family and friends, alike. Portrayed as a man without conscience or consciousness, familial solidarity or loyalty, he is restored to his humanity, only after his death.

The lives of the various and multi-faceted characters unfold gradually: Elizabeth, the mathematical prodigy who brings with her the redolence of the ocean; her husband, Aaron, ever-courteous, basically good but lacking the ability to love; the frightening Black Bitch of Bushehr, the mother of Raphael’s Son, who sets into motion a dreadful cycle of loss and death, only to be continually stymied in her attempts to instate her son as part of the family.

Nahai, author of “Moonlight on the Avenue of Faith,” “Caspian Sea” and other novels, knows first-hand the community she describes, and she depicts her characters with a loving if sometimes amused eye. This novel feels personal, which makes the story all the more compelling. This is a magic carpet ride you’ll want to take.