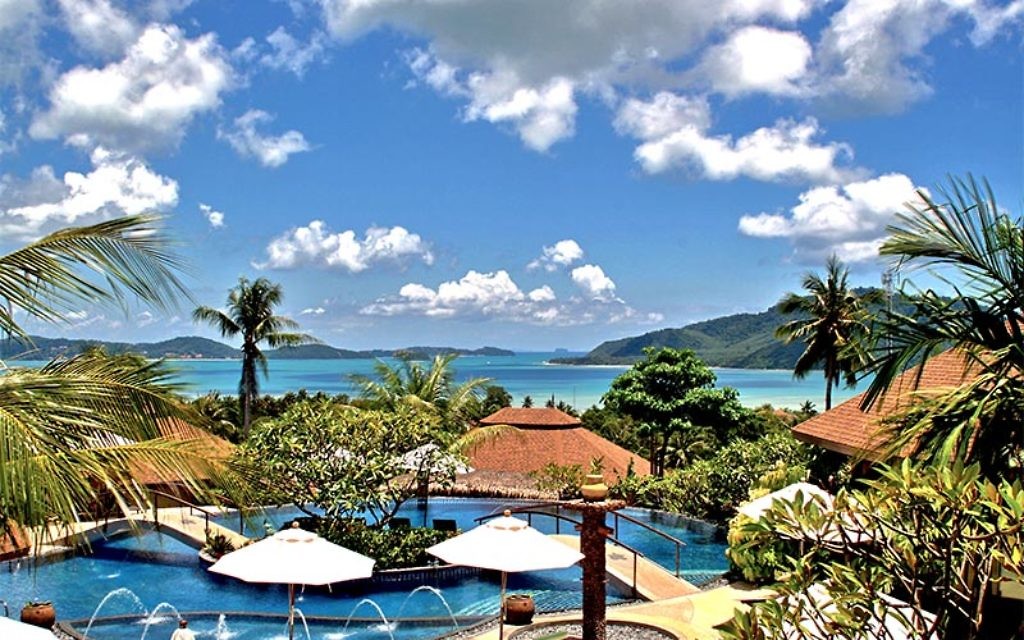 When I wrote recently about the difficulty of finding appropriate lodgings with a child in tow, I figured I wasn’t alone. What surprised me was how few resources address the pressing needs of what is — let’s face it — an enormous travel demographic.

Jewish families tend to vacation together; we gather at the beach, schlep three (or four!) generations at Passover, and make those yearly pilgrimages to Florida or Israel en masse. It shouldn’t be so difficult to identify lodgings that allow youngsters to tuck in at eight, with the lights out and the door closed, while the grownups stay up and chat.

Judging by the responses I received from readers, however, this remains a vexing issue for many. I heard from legions of frustrated parents — some of whose children were well into middle age, but whose struggles to secure reliable sleeping arrangements for a multigenerational family remained vivid memories.

“I’ve agonized over those same issues for years now, and it’s very cathartic to see it expressed in print,” wrote Simon Feil, an actor and educator who lives in Park Slope with his wife and 5-year-old son. Feil’s complaints were a common refrain: adjoining rooms that don’t adjoin, AirBnB rentals that aren’t as spacious as advertised, overpriced suites, and the dreaded “room divider” that doesn’t actually exist.

While I have yet to identify a foolproof strategy, several readers offered helpful advice. Private lodging — a rented condo, apartment, home swap or time-share — was the most popular, and convenient, solution for families with kids. Aside from the virtual guarantee of separate rooms, parents also have a kitchen handy, eliminating the need to forage every time hunger strikes.

Extended-stay hotels and suite chains often have the same advantages. “Whenever possible, we stay at Embassy Suites with our three kids, because there is a separate bedroom with a door — and often a pool, which they enjoy,” wrote Caroline Cohen of Silver Spring, Md., who vacations with her husband and children — one, four and six — up and down the Eastern Seaboard and in Israel.

Bonnie Gurewitsch, a reader from Brooklyn, pointed out another advantage of the apartment-style rental: stability. “I found that kids do not respond too well to travel that involves many changes of venue, sleeping in a new place every night,” noted Gurewitsch, who enjoyed years of vacations around the Northeast, Florida and Israel with her two sons, and who now travels with her grandchildren.

Gurewitsch is a frequent user of the Vacation Rentals By Owner (VRBO) website, as well as Booking.com, where condos are frequently listed as “rooms” but nonetheless offer multiple spaces. (That’s a frustration in itself, though; with the proliferation of apartment-type lodgings, lodging websites ought to have search options other than “number of rooms” and “number of guests.”)

With so little clarity online, parents who want to make sure they’re getting what they need generally have to contact hotels or apartment owners directly, a labor-intensive strategy that remains essential.

“I’ve spent so many hours calling hotels and quizzing them on whether our room would for sure have a couch like in the picture,” affirmed Amy Sara Clark, who is deputy managing editor at The Jewish Week and travels to East Coast resorts with her husband and two boys, ages 4 and 5. Clark’s family has also had luck with time-share rentals, snagging two- or three-bedroom homes in spots like Hilton Head Island for $140-160 a night — a far better deal than hotels.

But Clark and her husband have also logged plenty of dark, silent evenings on the couch in a single-room “suite,” watching TV with earphones or reading on individual tablets while the boys slept.

After all, it’s fear of disrupting that hard-won, all-too-fragile sleep routine that lies at the heart of this issue. When kids don’t sleep, neither do parents — and the next day is usually no vacation.

Feil, who has traveled widely in the U.S. with son Adin, admitted to being “so sleep schedule obsessed that for most of his life, we literally didn’t travel outside a time zone with him.” But staying home gets old, so lately Feil sets up a lightweight, inflatable travel tent — the PeaPod from KidCo — in the hotel room bathroom.

That allows his son to sleep in a dark, private room while Feil and his wife stay up with the lights on, watching TV or talking quietly. Most importantly, it obviates the cost of a suite (often triple that of a regular room) or apartment. The key to success, Feil emphasizes, is to make sure that the hotel has a bathroom in the lobby as well.

“We’ve also gotten braver with having him sleep in the same room when needed, or walking through his sleep space, and it’s been OK,” Feil confessed. “Not ideal, but OK.”

Then he ventured the most promising comment of all: “My brother works for Trip Advisor, so maybe I should send him your article.”