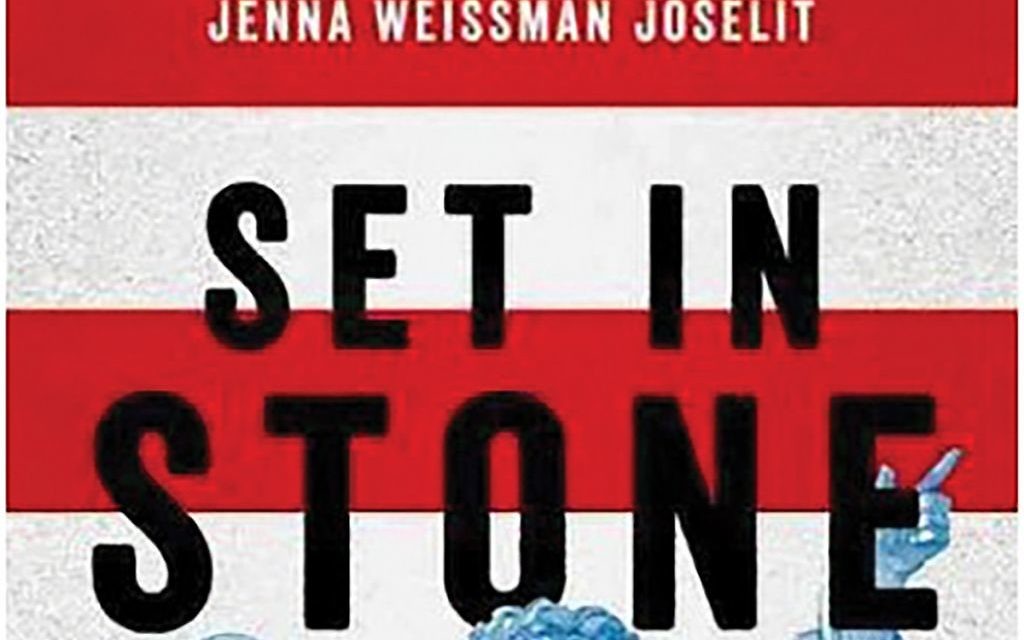 Historically, religiously and socially, our relationship to the Ten Commandments is complicated.

We know from the Talmud that in Second Temple times, the recitation of the Ten Commandments was part of the daily prayer service. But the Talmud reports that the Decalogue was removed from the service because, to the early Christians, the normative covenant (the 613 mitzvot) between God and the Jews had been abrogated by the new “True Israel” — Christianity; the image of Moses clutching the two tablets suggested that Jews themselves believed that the standard core was reduced to 10 laws. To the early Christians this was proof itself of the new faith, and was enough for the rabbinic leadership to toss the Decalogue out of the prayer service. (Indeed, the late Lubavitcher Rebbe, Menachem Mendel Schneerson, for this very reason mounted a quixotic campaign to remove depictions of the two tablets from synagogues worldwide.)

Fast forward a couple of millennia, to America. How did the Decalogue become iconic — as it did — in a pluralistic American society? 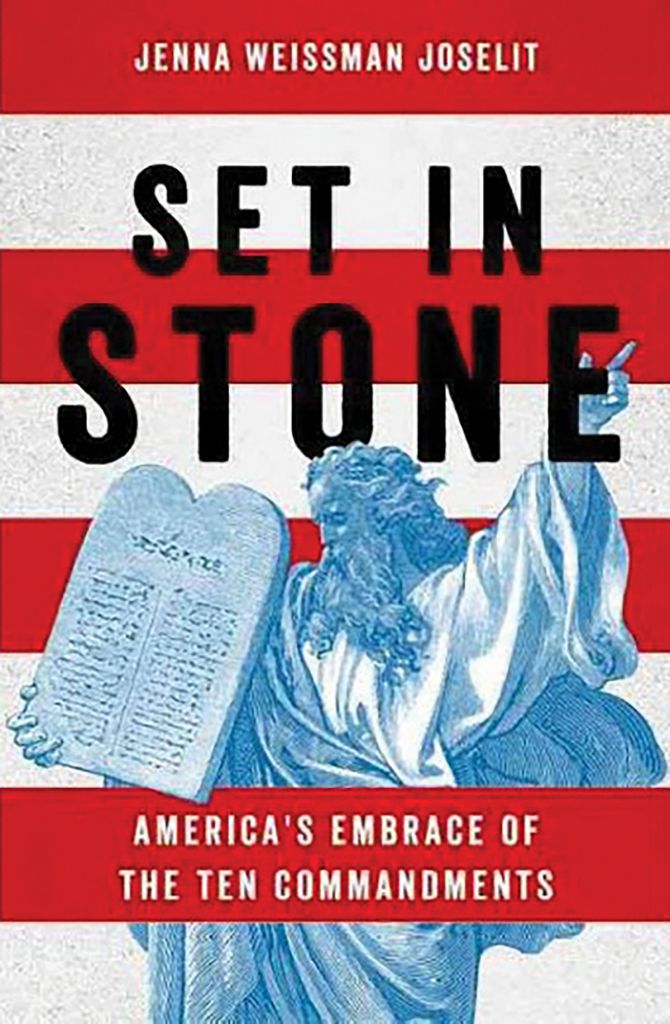 To help answer that question comes historian Jenna Weissman Joselit, the author of the highly regarded “New York’s Jewish Jews” about the inter-war Orthodox community, with her lively and entertaining “Set in Stone: America’s Embrace of the Ten Commandments” (Oxford University Press). This 232-page volume engagingly explores how the Ten Commandments became part of the fiber of American society, deeply embedded in its consciousness — so deeply embedded as to inspire not one but two Cecil B. DeMille epics (was there a Jew in America who did not kvell with Charlton Heston’s Moses and frown at Edward G. Robinson’s Dathan?), and to generate church-state battles over public-sector displays of the two tablets. American Christians embraced the Decalogue even more than did America’s Jews, even though the Commandments appear in the Hebrew “Old Testament” — not once but twice — and not in the “New,” which to many Christians supersedes the “Old.”

The Ten Commandments were “set in stone,” literally — in synagogue stained-glass windows and arks — and figuratively, in attempts to embed the biblical edicts into legislation. “Set in Stone” lays out, in a series of chapters, stories of bogus tablets unearthed in rural America; battles over the constitutionality of the Ten Commandments in public spaces; and how the two epic Ten Commandments movies came to be.

Joselit deftly tells the story of how the centrality of the Ten Commandments led to the seemingly innocuous recitation of the Commandments in public schools (“Hmm — we say ‘under God,’ don’t we?”) and placement of the two-tablets image in courthouses. (Joselit’s best story involves the 5,200-pound rendition of the tablets in the Alabama State Courthouse, placed there by Alabama Judge Roy Moore, the “Ten Commandments judge.”) The Decalogue became a constitutional cause célèbre, with the pioneering American Jewish Congress spearheading the Jewish response. 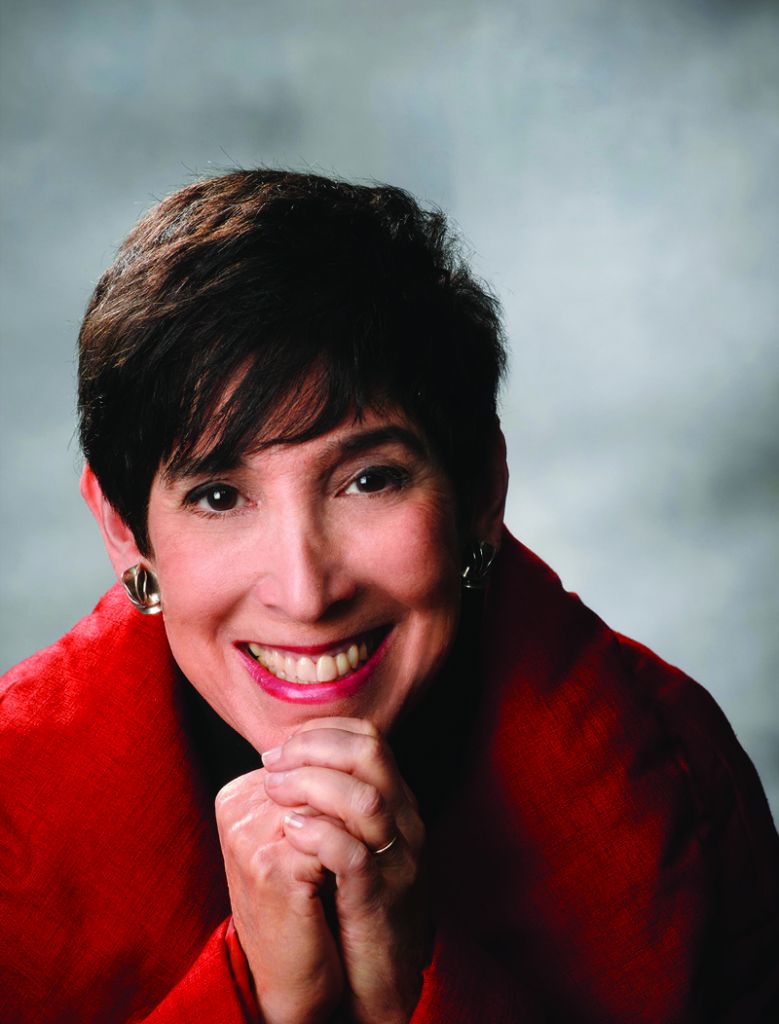 The best chapter — and the most fun to read — is “Good Neighbors,” about representations of the tablets in synagogues. Joselit shows how, in the 1950s — the era of Will Herberg’s Judeo-Christian manifesto “Catholic-Protestant-Jew” — the Ten Commandments were “simultaneously Jewish and Christian [and] fit right in.” The book discusses how some rabbis, perhaps unconsciously harking back to the Talmud’s proscription of the “Asseret Ha-dibrot” (The Ten Statements) in the daily prayer service, did not cotton to the idea of giving “undue reverence” to the figure of Moses with the tablets — in effect, equating Moses with Jesus and the Decalogue with Christian norms. But to most Jews — and to Christians — the Ten Commandments worked.

In the post-war 1950s, Jews and Christians used the Ten Commandments to highlight what they had in common — Herberg’s “Judeo-Christian” tradition — and thereby come closer together. To Jews especially, coming out of decades of widespread attitudinal anti-Semitism in the United States (to say nothing of the Destruction of European Jewry), depictions of the two tablets on the exterior of the synagogue linked Jewish identity to the American agenda; the tablets were “a giant exclamation point — we belong!” Joselit is particularly good on the internal struggles within the Jewish community surrounding the Ten Commandments.

But more basic is the question of why the Decalogue has the resonance it does among American Christians. The Christians, after all, were the most eager to mount displays of the Ten Commandments in courtrooms and other public places. The reader awaits some theological orientation — alas, not forthcoming — to the question of how a document embedded in superseded scripture (the Hebrew Bible, the “Old Testament”) has such reverberation among so many American Christians. This is a puzzler; unfortunately, historian Joselit is not theologian Joselit. Even a lively book of social and cultural history, as “Set in Stone” is, can bear the weight of a touch of theological context.

At bottom, “Set in Stone” is an eminently readable series of stories, with an ironic thrust on every page. Joselit answers the “what?” of America’s encounter with the Ten Commandments, and it’s great stuff. Students and scholars, and general readers, both Jew and Christian, will savor the book. But the “why?” of the encounter yet awaits a serious discussion.

Jerome Chanes, a regular contributor, is the author of four books on Jewish history and public policy. He is a senior fellow at the Center for Jewish Studies at the CUNY Graduate Center.