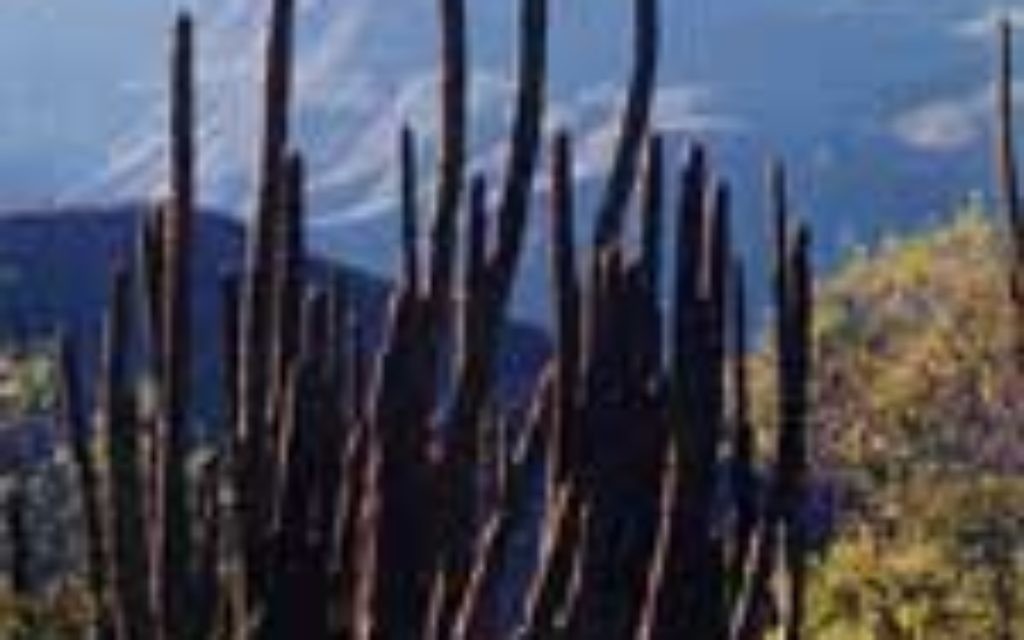 It’s easy to venerate our prophets, harder to relate to them. They were noble, and they were also cranky, dirty and solitary; strange things to be in our scrubbed, relentlessly social world. This seeming eccentricity gives us reason, if we want it, to avoid their message. Let’s be honest, who doesn’t want it? Even thinking about them too much, much less emulating them, is uncomfortable.

That said, I have bad news – or maybe it’s good news – for us, of prophets we can’t dismiss as the product of another time, modern men who rejected mainstream values and lifestyles and offer in themselves something altogether different.

One, Micah True, recently died. You may have read about him in last weekend in the New York Times, or in Christopher McDougal’s bestselling book Born to Run, which described True’s life as a devotee of the Sierra Madre and a vulnerable Mexican tribe renowned for their skill at and love of long-distance running. True spent half his time moving furniture in Boulder, Colorado, with which he would finance his running life, which he called “moving meditation,” in the canyons and among the Tarahumara. They named him “Caballo Blanco,” or White Horse.

The other, Daniel Suelo, born Shellabarger, is still with us. He changed his name to Suelo, which means “soil” in Spanish, and lives in caves in the Utah desert near the town of Moab, named after the birthplace of Ruth, herself considered a prophetess. In 2000, Suelo stopped using money. He considers himself a Christian, but is a student of all faiths, and aspires to live in Christ’s image by, according to his website:

… giving up possessions, living beyond Credit & Debt, freely giving & freely taking, giving, expecting nothing in return, forgiving all debts, owing nobody a thing, living beyond payback of either evil-for-evil or good-for-good, living and walking without guilt (debt), without grudge (debt), without judgment (credit & debt), living by Grace (Gratis, not by our own works but by the works of the true Nature flowing through us).

You can learn about him in Mark Sundeen's book, The Man Who Quit Money. I recommend it.

White Horse and Daniel Soil. Their lives are their legacy. I hope I find the strength some days, and someday, to do more than admire their discipline, generosity and purity of spirit.