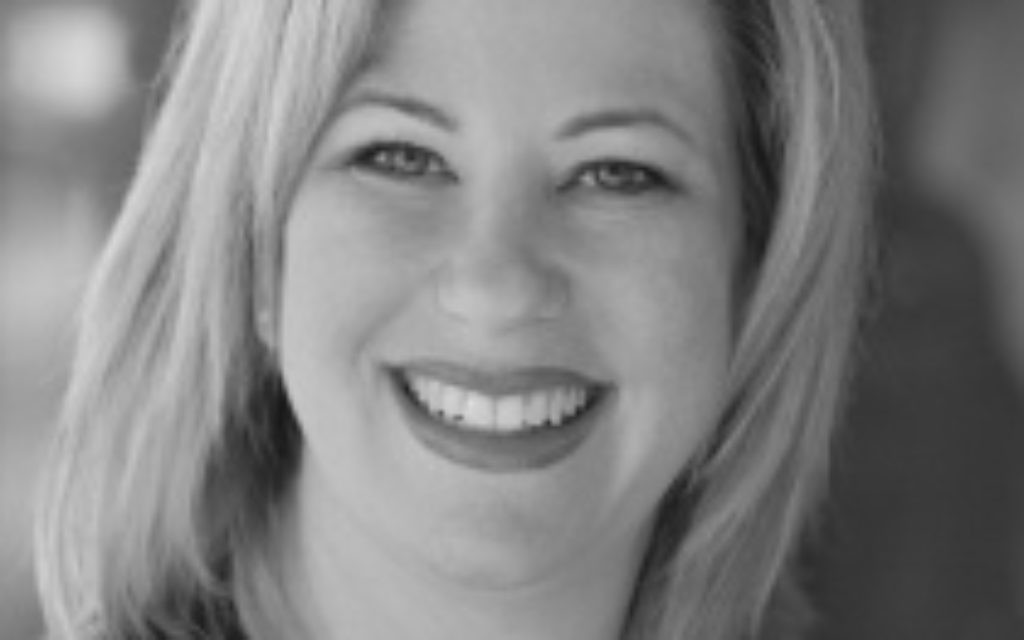 Seder night is almost upon us and I am dreading it.

I never used to feel this way. Like so many Jews, some of my most-cherished childhood memories are of Seders from years past. With beloved relatives and friends, now gone but always youthful and full of zest in my memory. Songs of freedom strummed on a guitar. And after all the rituals completed, dishes washed, and folding chairs put away, bridge games far into the night while the little ones fell asleep in odd locations around the house. How I had hoped my children would have those same treasured memories.

No longer. As the mother of a child on the spectrum, this holiday is a nightmare. From start to finish.

When Ben was five, Warren and I took a class to help us better understand his behaviors. One of the most important things we learned was the “ABCs” of Behavior Modification.

Antecedent: what occurs just prior to the displayed behavior

Consequence: what occurs immediately after the displayed behavior, and does it discourage or encourage the behavior

In other words, with this information, my husband, Warren, and I ought to be able to help Ben avoid meltdowns by knowing which antecedents will set him off. While we are not able to accurately predict all the possible antecedents that will cause a meltdown, we know that any one of the following is enough to cause a melt-down:


Any change in schedule

So with these antecedents in play, seders are difficult for all of us. And I feel as though we have set Ben up for failure by placing so many stumbling blocks before him.

Each year we hope that it will be better. That a year of further maturation and therapies will make it easier on Ben. And, therefore, for me too.

Dear God,
As we have removed the chamtez from the crevices, I pray that You help me remove the resentment that sometimes rises within the recesses of my heart.

Rabbi Rebecca Einstein Schorr is a CLAL Rabbis Without Borders Fellow whose work appears regularly on the Rabbis Without Borders blog and Kveller.com as well as a variety of other online sites. Writing at This Messy Life (www.rebeccaeinsteinschorr.com), Rebecca finds meaning in the sacred and not-yet-sacred intersections of daily life. Follow her on Twitter @rebeccaschorr.