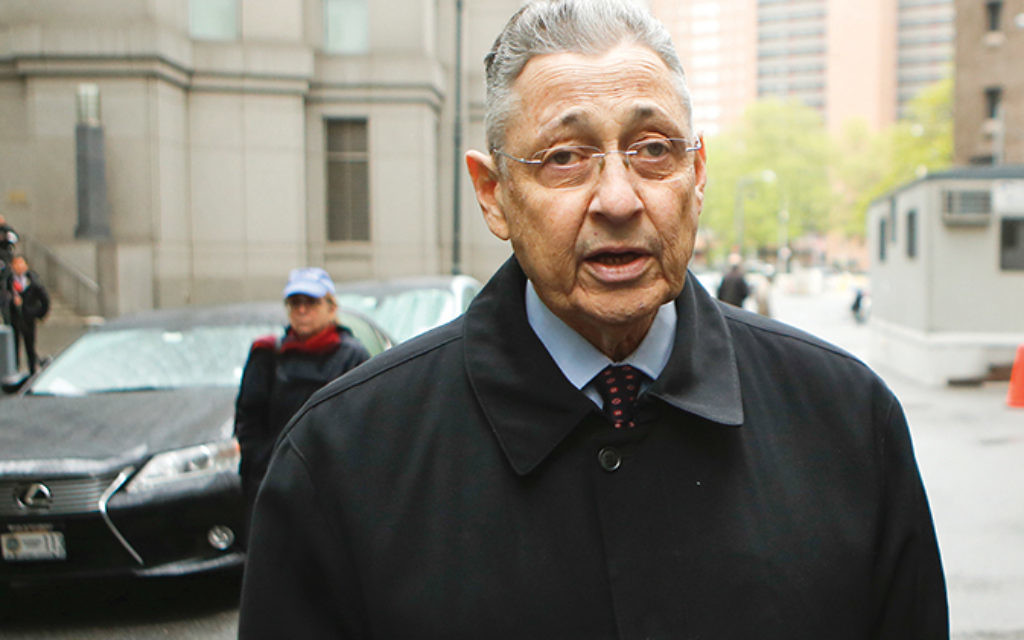 Talk about a power vacuum.

“It’s difficult to know what’s going on in that race even for those who live there and observe it,” said Doug Muzzio, a professor of political affairs at Baruch College.

He was speaking about the six-person contest, set for Sept. 13, for the Democratic nomination in the 65th Assembly District — the seat held for 38 years by disgraced powerbroker Sheldon Silver, the longtime Assembly speaker who was convicted last year on federal corruption charges.

“The usual powerbrokers aren’t there anymore, so individual elected officials [are making endorsements], as are the Working Families Party and unions – it’s split all over the place.”

“It’s almost impossible to see how a race with six candidates is going to turn out,” Muzzio added. “I don’t know where they stand with the electorate. Endorsements mean what? I don’t know.”

It could come down to voter turnout along ethnic lines.

The district, which stretches from luxury housing in Battery Park City to public housing in Alphabet City, is now about 40 percent Asian and, not surprisingly, three of the candidates were born in China and a fourth is the daughter of immigrants from India. Another candidate was born in Puerto Rico, and the sixth is a modern Orthodox Jew, Paul Newell.

A community activist and district leader, Newell, 41, might have been expected to garner the support of what is left of the district’s Jewish Democratic powerbrokers. But Newell ran against Silver in 2008, winning the endorsement of The New York Times and upsetting the party establishment.

“It’s unlikely they will support him now,” said one observer.

Instead, what is left of the Democratic Jewish political machine is likely to support incumbent Alice Cancel, 61, who won with their support in a special election in April. David Pollock, associate executive director of the Jewish Relations Council of New York, noted that she won with 7,900 votes in a four-person race in which 19,000 votes were cast. Among the candidates vying to unseat her next Tuesday is Yuh-Line Niou, who ran against Cancel in the May election and received 6,700 votes.

Muzzio said that although incumbency helps in an election, he does not believe it will be a key factor on Tuesday.

“Yes, you gain certain credit for being the incumbent and saying you have done it, but it is of minor significance in this race,” he said. “Incumbency has no bearing. … The old line political machine [in the district] is finished unless Cancel wins.”

Even if she does win, Muzzio said, the once powerful 65th AD has lost the clout it once had with Silver. Because of his powerful position in the Assembly, he had $1.25 million to spread around the district. His successor will have just $125,000.

Jerry Skurnick, a partner at Prime New York, which compiles voter information, said he would anticipate that between 15 and 20 percent of the primary vote would come from Jews, who comprise about 15 percent of the district.

“The Jewish establishment is not as strong as it used to be,” he said. “The Grant Street Coops that were Shelly’s base has changed. The Orthodox Jews moved in and never moved. That has changed. It was once 90 percent Orthodox; now the number is not as overwhelming.”

He pointed out that Cancel did not carry those coops in May and that Newell “has a good chance of winning” because the Asians may cancel out each other’s vote and Newell is running on his record as a district leader.