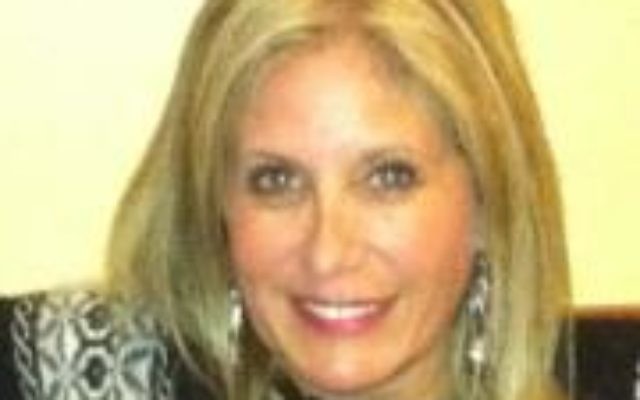 It was a tough week on the news ticker for parents.  First came the heinous attack on an Israeli tour bus in Bulgaria, followed only days later by the incomprehensible tragedy in Colorado. Questions of how to talk to our children about these headlines have weighed heavily ever since.

How do we explain how a few moments of summer fun – a bus ride to a beach resort; a carefree night at the movies – could turn on a dime into a mass murder scene? How do we reassure them that all movie theaters aren’t dark, scary places with deranged killers lurking in the wings?  How do we help them grasp the reality that some terrorist acts specifically target Jews and Israel?

We as Jewish parents, have a unique set of challenges.  But we are also fortunate to have a unique set of resources in our rich Jewish tradition that can help us navigate even the most daunting of parental hurdles.  The following suggestions – pulled straight from our Jewish Parent Power Toolbox – can provide a purposeful roadmap toward helping your kids cope with terrorism and other difficult topics.

The Shema.  "Hear, Israel, the Lord is our God, the Lord is One." The Shema is considered the most important prayer in the Jewish religion as it perfectly and succinctly reaffirms of our faith and connection with God twice a day. The imagery of terrorism our kids see on the TV,  Internet, and social media can make their world feel frightening and out of control.  By saying the Shema, this sense of powerless is replaced by spirituality and belief in a higher power that will help guide and sustain them through good times and bad.

The Haggadah.  The word haggadah means a storytelling.  Sharing tales of overcoming hardship is part of our religion by design.  From Passover to Purim and everything in between, we reassure our children of the power of perseverance and the ultimate triumph of good over evil. The Center for Myth and Ritual in American Life (MARIAL) at Emory University has shown this premise on a more scientific level. A long-term study by MARIAL’s found that children whose parents told family stories at the dinner table had significantly better coping skills than those whose parents did not.

Tikkun Olam (Repairing the World).  Senseless acts of violence like these confirm that our world is indeed in need of repair. Joining forces with our children to pick up litter in a park, volunteer in a soup kitchen, or doing other acts of Tikkun Olam can feel like our own little triumph over evil — a tiny step toward restoring that which was broken and tilting the balance scales toward good.

Tzedakah and Gemilut Chasadim (Acts of Loving Kindness).  There’s no doubt that the tragedies in Aurora and Bulgaria shake us to the core. But rather than focusing on the horror of what’s transpired, we should encourage our children (and ourselves) to channel our energies into feeling compassion for the families that were affected by these tragedies Collecting Tzedakah for Israel and making cards for the people in the hospital can help facilitate this cognitive shift from fear to a much healthier compassion.

Jewish Courage.  There is a beautiful Hebrew song based on the sage words of Rav Nachman of Breslov. Kol ha-olam kulo gesher tzar m’od v’ha-ikkar lo l’fahed klal.  The world is a very narrow bridge, but the main thing is not to fear. “Courage is not the absence of fear; it is the overcoming of fear,” writes Rabbi Harold Kushner in his book Conquering Fear: Living Boldly in an Uncertain World.  This is not to suggest that we encourage our kids to throw caution to the wind altogether.  They should, of course, be sensible and vigilant. But then it’s time to move forward: Taking bus rides to the beach, munching popcorn at the movie theater, walking that inevitably narrow bridge with a zest for life and faith in the world’s ultimate goodness.  Enjoy the journey together.

Sharon Duke Estroff M.A.T. is an award-winning educator and author of the popular parenting book, "Can I Have a Cell Phone for Hanukkah? (Random House). Her parenting articles appear in over 100 publications including Parents, Good Housekeeping, Woman's Day and the Jerusalem Post.  www.sharonestroff.com.