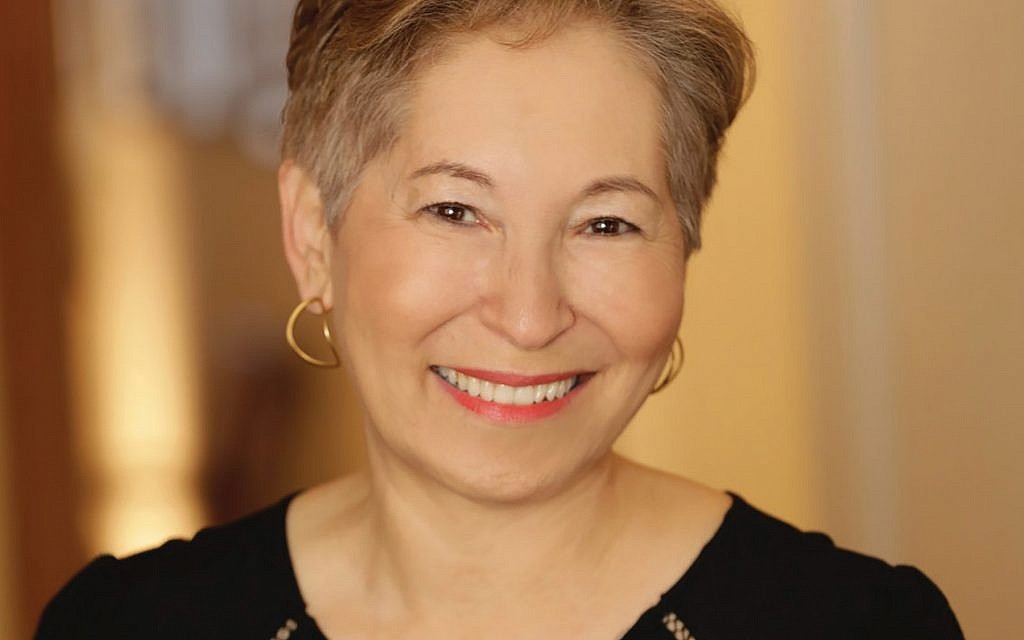 At a flea market in Stormville, N.Y., Elinor Lipman’s British-born significant other landed a great piece of Americana: a 1955 high school yearbook, annotated by the yearbook adviser, to whom it was dedicated. An art appraiser, he took home his treasure for $12.

In her apartment in a landmark Manhattan building dating back to the 1880s, Lipman pulls the still-intact copy of the Keene (New Hampshire) High School Salmagundi out of her tote bag — she had just returned from one leg of her book tour for her newest novel, “Good Riddance” (Houghton Mifflin Harcourt), and she had brought it along. As the editor of the high school yearbook the Elmont Olympian, I was immediately drawn to its pages.

Lipman says that she didn’t think much about the $12 yearbook at the flea market when he bought it — she was more interested in purses and tchotchkes — and didn’t expect that she’d be writing about it.

As she explains, “One day I was driving back home from the Lake [Lake Dutchess in Holmes, N.Y.], and I thought of the sentence, ‘I am in possession of a yearbook that belonged to my mother.’ I knew that would be my next novel. From the get-go, I knew that my character would throw it out and complications would ensue.

When she began working on the novel, she didn’t know how it would end, just that every day she would sit down at her desk and ask, “Now what?”

“Eventually,” the award-winning novelist says, “I went through every page of that yearbook. But the story and the hanky-panky are entirely my invention.”

In Lipman’s novel, a young woman named Daphne Maritch is left a copy of the 1968 Pickering (New Hampshire) High School Monadnockian by her late mother June Maritch, who had been the adviser to the publication as a young teacher and attended the class reunions every year. Mrs. Maritch wrote in the white vinyl book after each reunion, color-coding her remarks about the students and their post-high school lives. Facing the task of decluttering when she moves into a cramped Manhattan apartment after a short-lived marriage, Daphne tosses it into her building’s recycling bin. 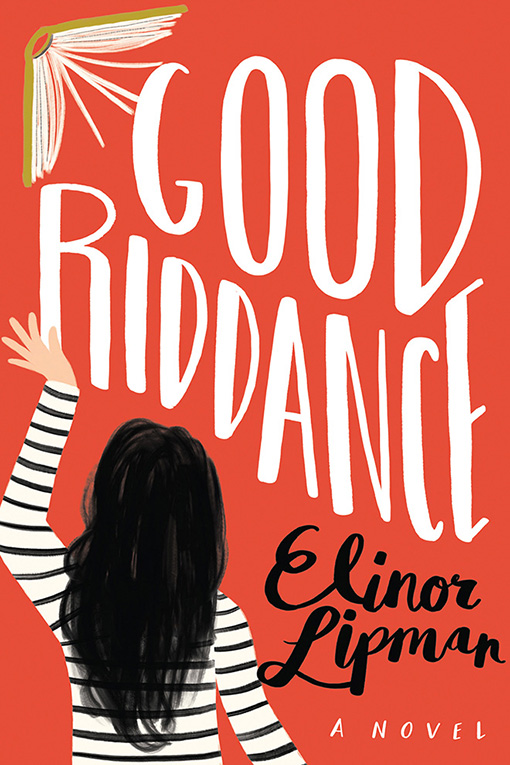 She doesn’t give the ink-stained memento another thought, until a busybody neighbor, Geneva Wisenkorn, calls to let her know she has retrieved it and plans to make a documentary film about it. Geneva’s only credit is a film about the last matzah factory in Brooklyn. When Daphne realizes she should reclaim the yearbook, Geneva stakes her own claim of ownership and tries to enlist Daphne’s collaboration on the film. Geneva insists that they travel together to Daphne’s hometown of Pickering — her father had been the high school principal there — for the class’ 50th reunion. Worried that the unrelenting Geneva will show attendees what her mother had written, Daphne goes along, trying to a stop to the project.

For Daphne, the reunion uncovers some troubling and deep family secrets, and this comedy of manners is a story of finding, hiding and reconciling truths. She had been conned into a marriage and is now trying to find her way ahead, with few job prospects just yet. Her widowed father, the retired principal, moves to Manhattan from Pickering. He comes to love the city pretty quickly, and gets a job walking dogs to get to know the neighborhood and, soon, the owner of one of his canine clients. And Daphne meets another of her neighbors, the actor across the hall, who is happily pulled into the potential docudrama of second-hand intrigue.

Lipman is a writer to savor. Her wit is at once light and serious, ringing with humanity, and her tangled plots are full of surprises.

“I’m the God of this world,” she says. “I can make everybody happy. Yes, there are deaths. But I’m not going to let anyone’s kids drown.” She adds that her novels have happy endings. Friends say that her default setting is cheerful.

The author of 12 novels and a collection of essays, her writing is reminiscent of the late, fine writer Laurie Colwin.

Lipman’s dialogue is skillful, always quick and thoughtful. For her, writing dialogue comes easily; she keeps eliminating words that aren’t needed, heeding advice she heard from David Mamet, who was quoting screenwriter William Goldman, “Get into the scene as late as possible. Get out as early as possible.”

Her books feature Jewish and non-Jewish characters at the center. “I would not be surprised if they all seem a little Jewish,” she says. The title of her collection of essays, which are full of understated humor, is “I Can’t Complain,” which she admits sounds very Jewish.

She says that in her writing she doesn’t set out to make jokes, but understands that there’s something in her point of view or voice that makes people laugh.

Lipman grew up in Lowell, Mass., and many of her novels are set in Massachusetts towns, with a more recent shift to New York City, paralleling her move from the Boston area to Manhattan. She says that one of the sources of her humor is her “great functional family” that had dinner together every night, and her father, who was very doting and very funny himself and who listened to everyone’s stories.

After graduating from Simmons College in Boston, Lipman worked in public television and edited newsletters and at 28, began studying fiction writing in an adult education course at Brandeis University — “10 lessons for $40.” She published her first stories in 1981 and her first novel, “Then She Found Me,” in 1990; the latter was adapted into a film, written, directed and starring Helen Hunt along with Bette Midler and Matthew Broderick. For many years, Lipman taught writing at Simmons, Smith and Hampshire colleges, grounded by her classes at Brandeis.

Now, in addition to writing novels, she sends out regular rhyming political tweets, and published a collection, “Tweet Land of Liberty: Irreverent Rhymes for the Political Circus.”

As part of her book tour, Lipman visited Keene and met some of the people whose younger faces peer out of the Salmagundi. One graduate sent her the 50th anniversary update. Coincidentally, she learned her made-up town name, Pickering, was the name of a beloved teacher in Keene.

For Lipman’s boyfriend Jonathan Greenberg, the Salmagundi was his first yearbook, as his British high school had no such things. Readers may recall that Lipman, a widow, detailed losing her husband to a rare and fatal form of dementia when he was only 59 in a powerful New York Times “Modern Love” column in 2010. Then, in 2015, she wrote a second “Modern Love” column about reluctantly dating again, and meeting Greenberg online. They met on Match.com, when she noticed that his answer to a profile question about the book he had most recently read was her then most recent novel.