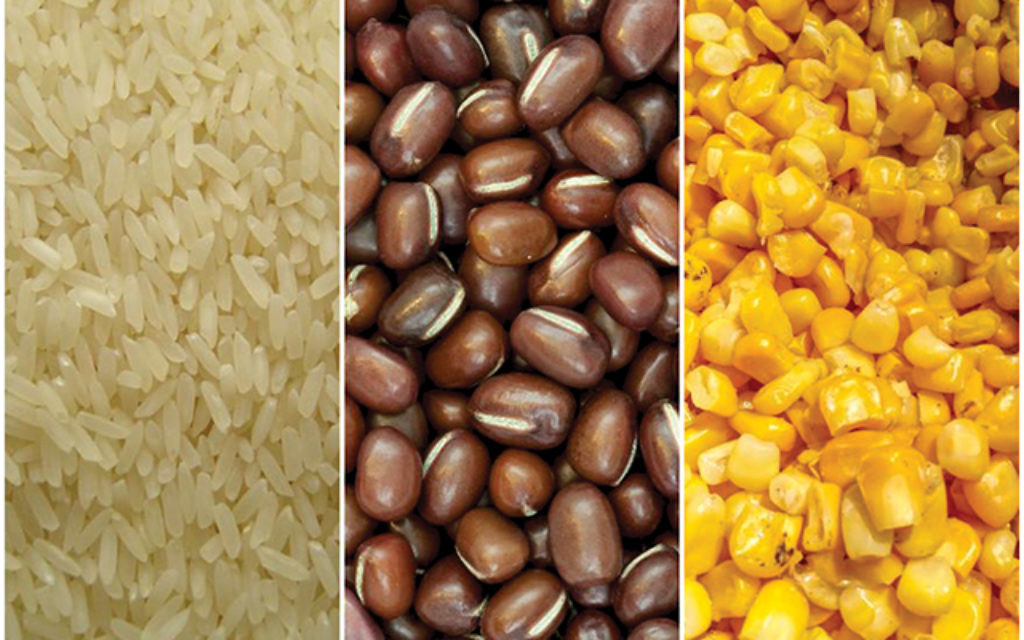 Turns out that Conservative Jews do know beans — about tradition and change, that is.

The movement’s December ruling permitting the eating of kitniyot (legumes including rice, corn and beans) on Passover was a prime discussion last week at many seder tables. Now the question is how many Conservative Jews are eating them.

“We haven’t surveyed, so we don’t know,” said Rabbi Julie Schonfeld, executive vice president of the movement’s Rabbinical Assembly. “There was a lot of interest, but we don’t actually know.”

Two Long Island Conservative rabbis interviewed said they did not permit them in their congregations. Another in Manhattan told his congregation that neither he nor his synagogue would go along with the change.

But another in Baltimore, Rabbi Faith Friedman Cantor, said on Facebook that she “started the seder with popcorn.” She added that just as Rabbi Akiva some 1800 years ago began his seders with “roasted and toasted grains in order to keep the children paying attention,” the popcorn “worked great” for her family.

And Charles Levine of Allentown, Pa., wrote on Facebook, “I just served liver and onions with rice.”

In its decision reversing a ban instituted by Ashkenazi rabbis in the 1200s, the Conservative movement’s Committee on Jewish Law and Standards offered three reasons for the change: nutrition, finances and Jewish unity. Sephardic Jews have always eaten kitniyot on Passover and that category of food is now widely accepted in Israel — even some Ashkenazi Orthodox rabbis have been lenient with followers.

Among the reasons for the ban were that rice and other legumes were occasionally mixed with wheat, which is banned on Passover.

“I think it is clearly an appropriate halachic [Jewish law] approach to the issue of kitniyot, but I am not prepared to accept it in our own home,” said Rabbi Charles Klein, spiritual leader of Merrick Jewish Center. “The power of the minhag [custom] I followed my entire life was too powerful for me to change. And in the synagogue, we felt it would not be appropriate to bring it in because it would be offensive to people in the congregation who don’t want to eat it.”

Rabbi Howard Buechler, spiritual leader of Dix Hills Jewish Center, said he asked his congregants not to change their practice this year pending a congregational discussion next winter.

“We will have learning sessions and information sheets that will help guide our congregation as to how we will proceed,” he said. “We have waited several hundreds years, one more year won’t make a difference.”

The rabbi said his concern is that those who opt to introduce kitniyot in their homes on Passover “do so fully in consonance with the traditions of Passover. Many people will hear that rice is OK for Passover and will run out and buy a kosher rice mix that will have chametz in it. People need to be fully aware that the only rice permitted is unadulterated, pure rice with no other ingredients.

So to introduce kitniyot to an Ashkenazi community that has not had it for hundreds of years — given the way food is produced today — we need to proceed with caution.”

Rabbi Buechler added that congregants should know that they can go to a home serving kitniyot and that it “does not change the kosher status of that home.”

In explaining why neither his home nor synagogue would serve kitniyot, Rabbi Elliot Cosgrove, spiritual leader of the Park Avenue Synagogue, pointed to one word in his sermon last week — “tradition.”a“Tradition is a powerful thing. The rituals we observe, the melodies we sing, and the customs we pass down — whether frequent or intermittent, rituals are the language that shape our identity as individuals and communities. … Ultimately, this debate is not about kitniyot, it is about kishkes; and at the end of the day I am my mother’s son. If I must choose between kitniyot and my kishkes, then I choose kishkes any day of the year and twice on Passover.”