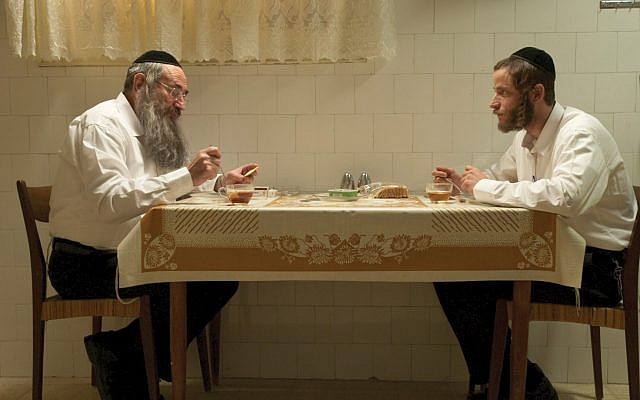 MICHAEL ALONI, THE 35-YEAR-OLD ACTOR who plays Akiva (Kive) Shtisel, is still a little stunned that “Shtisel,” whose final episode aired two-and-a-half years ago in Israel, has gained an international following.

Then again, he was shocked when it gained a local Israeli following.

“Honestly, I didn’t think anyone would watch it in Israel,” Aloni told The Jewish Week. “I loved the scripts and I said to myself, ‘Thank God for whoever wrote this.’ I was so excited. It was the kind of series I like to watch: the depth of the characters, the relationships. I was thrilled.”

But then reality set in for Aloni, who plays “Shtisel” patriarch Shulem Shtisel’s artistic, ever-hopeful son who is searching for a soulmate.

“It suddenly hit me that in this day and age, people expect shows to have sex scenes and action,” he said. “All ‘Shtisel’ has is a bubbe,” a grandmother, he said, laughing. “I called the producer and told her, ‘Let’s just make a great f–king series, pardon my language, that no one will watch.’ And then it became a hit in Israel. We won 11 of the 12 Israeli Television Academy awards and were renewed for a second season. Everyone was watching it.” (The show’s head writer recently announced that a third season is now in the works.) 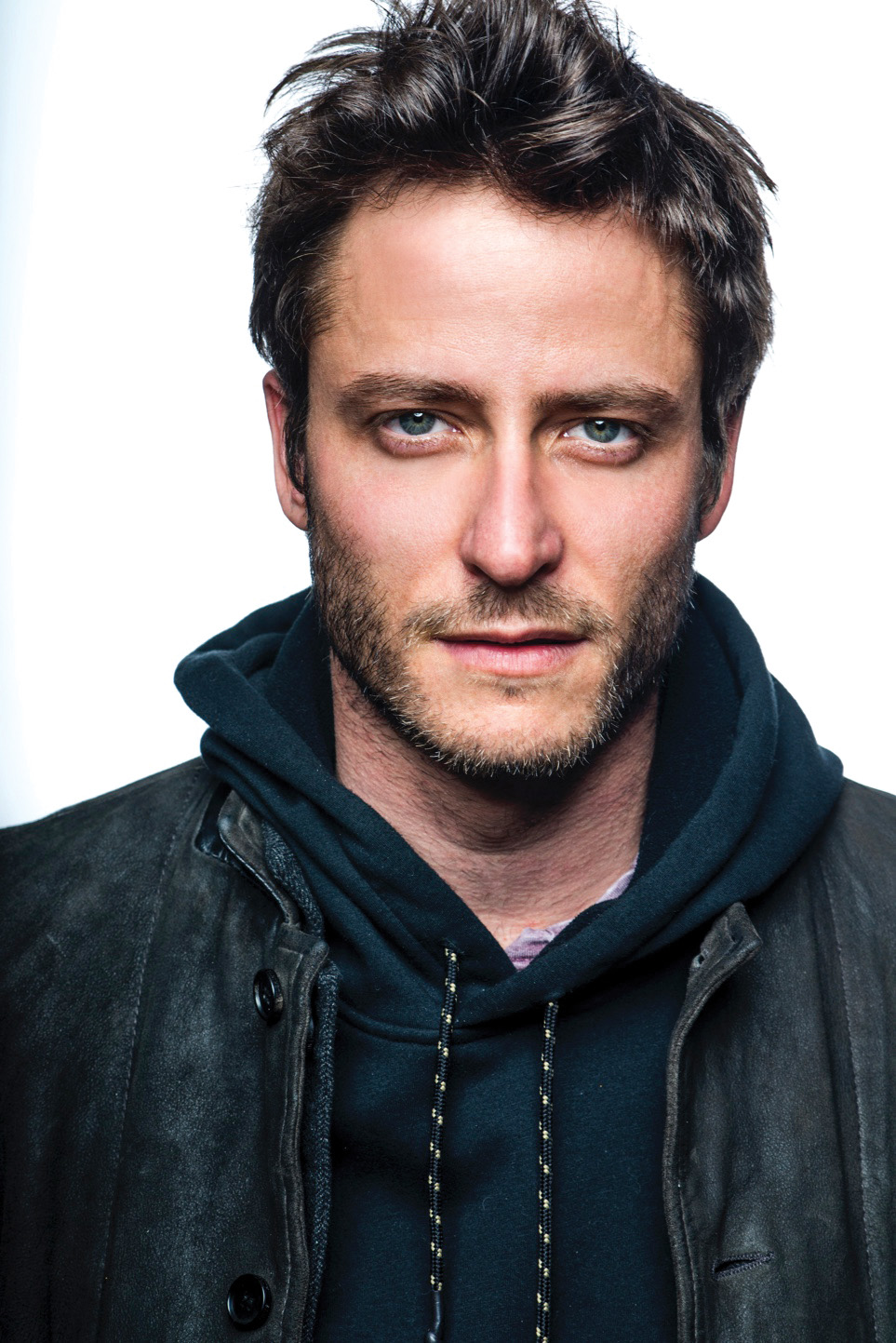 When Aloni says “everyone,” he means the gamut of Israeli society, from secular Jews to charedim, who generally shun TV and rarely watch films.

The most fervently religious “don’t have TVs and many don’t have internet. So they watched the show on their kosher phones,” Aloni said. The community so embraced his character, Akiva, that some people found it impossible to believe that Aloni isn’t a charedi Jew looking to be set up on a date.

“Let’s just say I received thousands of offers for shidduchim on Facebook.”

The feedback from the charedi community has been “amazing,” he said. “They made ‘Shtisel’ costumes for Purim and put up pashkivilim — notices — on billboards to come celebrate Akiva’s engagement.”

Were these real notices or put up just for fun? Aloni doesn’t know.

“What I can say is that, during the second season, when I was standing in the street, people would come up to me and say, with all sincerity, they have a cousin they think I should meet.”

Aloni, who describes himself as completely secular, is pleased that viewers find it hard to believe he’s not Orthodox off-screen. He and the show’s other actors spent three full months preparing for their roles.

“I spent Shabbos with a charedi family, and we needed to learn Yiddish and a different kind of Hebrew, loshen hakodesh, from the one we speak day-to-day. We learned prayers and the rules of Jewish law. We had to learn everything from scratch. I loved it,” he said excitedly.

Raised secular, Aloni donned tefillin for his bar mitzvah but hadn’t since. “I’m a bad Jew but a good Jew, if you know what I mean.”

Aloni said putting on his costume and payot, or side curls, during the shoot helped him get into character every day. Shooting in an actual ultra-Orthodox neighborhood helped as well.

“I grew my own beard and the clothes helped bring it all together,” he said. “The fact that we shot a lot in actual [charedi] neighborhoods was an amazing experience. I’ve learned about a whole different culture.”

When Aloni wasn’t immersing himself in charedi culture, he was learning about brush strokes and drawing techniques to faithfully convey Kive’s passion for painting. “I did painting lessons and also drawing lessons. Although I had the basics of drawing, there was a lot more to learn and I enjoyed it very much,” he said.

Aloni said playing Akiva has been an uplifting experience thanks to his character’s inherent goodness.

“We all have a lot to learn from Kive. I think the core of what I worked from was to remain innocent. To look at the world with belief and big eyes and hope and love. I think that’s the way he looks at the world. He gives every single person a chance, without prejudice or judgment. He’s able to keep that childlike innocence. Let’s not forget the child within us.”

Responding to feedback the show has received from viewers in Israel and elsewhere, he said, “I think ‘Shtisel’ has built a bridge between secular and religious people, though it’s incomplete. You would expect secular people not to be interested in a show about the Orthodox community, but they are interested. I’m happy to be part of something that in a way changed people’s point of view about the other.”

Although Aloni is gratified by the response to his acting — he stars in another Netflix show, “When Heroes Fly,” and he hosts the Israeli version of the singing competition “The Voice” — he doesn’t mind when fans swoon over his tall, lean good looks and his blue eyes.

“I don’t see it as objectification. If people are flattering about my eyes I’m very thankful. My mom would be happy to hear it, too. It’s a great compliment. Thank you!”