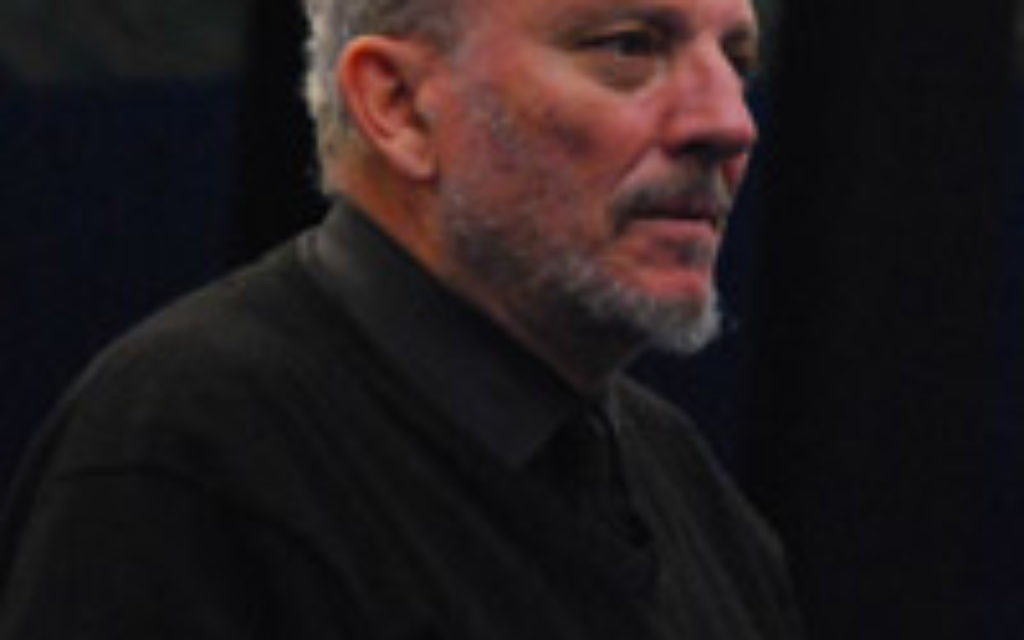 Other than the Zionist revival of a Jewish state, the most remarkable — once inconceivable — development for Jews after 2,000 years may be the 180-degree Vatican shift from enmity against Judaism and Jews to an official policy of reconciliation and love for its “elder brother” in faith.

In the wake of that Vatican Council reconciliation in the 1960s, a new Catholic movement called The Neocatechumenal Way was founded in Spain, in large part, to further Catholic spiritual renewal and solidify the relationship with Jews. The group, now with more than 80 seminaries around the world and a major center in Israel’s Galilee, is presenting a free symphonic concert in Lincoln Center’s Avery Fisher Hall (May 8 at 8 p.m.), billed as a “musical gift to the Jewish people.” (Advance registration required, by calling [201] 998-9469).

The symphony, entitled “The Suffering of the Innocents,” is being presented as an homage and prayer to Holocaust victims in particular, viewed through a Catholic prism of Mary crying and united with Jewish mothers in the concentration camps, affirming “Shema Yisrael.” The elaborate piece — for 100 musicians and 80 choral singers — was composed by the movement’s founder, Kiko Arguello, a painter and theologian, who has stated that his symphony is being offered “as a bridge of love and reconciliation…

“We act according to the last wishes for Pope John Paul II. We remember that the roots of Christianity are in Judaism and that since the beginning, God made Israel the chosen people.”

The concert has been endorsed by representatives of numerous Jewish organizations, including the American Jewish Committee, the Anti-Defamation League, the New York Board of Rabbis and the Jewish Community Relations Council, as well as Ronald Lauder, president of the World Jewish Congress, and Haim Gutin of the Israeli Ministry of Tourism. After the performance of the symphony, Rabbi David Rosen, the AJC’s director of interreligious relations, is scheduled to lead a memorial prayer for the victims of the Shoah, prior to a collective recitation of “Shema.”

Rabbi Irving “Yitz” Greenberg told The Jewish Week that The Neocatechumenal Way is “primarily a lay inspiration group that has done no missionary work and has no missionary interest. They speak about Israel like the Evangelicals do, that the Jews are ‘God’s people.’ And Israel is ‘God’s Promised Land.’ They specialize in a respectful attempt to help Catholics better appreciate the Jewish people and the Jewish religion, as well as raising an awareness of how much the Jews have suffered, including from Christians.

“In fact, one of the highlights of their programs, including the one they’re about to have in New York, is to get people to chant ‘Shema Yisroel, Hashem Elokeinu, Hashem Echad,’ in Hebrew. Partially it is, for them, the chanting of the prayer that Jesus said, and in part it is a powerful emotional statement about the Jews.”

Rabbi Greenberg added, “’The Suffering of the Innocents’ addresses the theological problem of suffering, often using Christian imagery, but also refers to the fact that the Jews are the classic example of innocent suffering. And just as God has a special love for the suffering innocent, so should Christians have a love for the Jewish people.

“It would be both impressive and a positive Jewish experience for Jews to be” at the Lincoln Center event, said Rabbi Greenberg. “And it is important for [the Neocatechumanals] to see that at least the Jewish establishment respects their work.”

Giuseppe Gennarini, of the Neocatechumenal leaders in the United States, told The Jewish Week that his movement aims at “rediscovery, and the first thing we discover in the faith is the Jewish roots, we discover the word of God, we discover Abraham, we discover the Exodus and the Passover. With rediscovery comes love. We are grateful to the Jews for what they have given to us, to help us know God.”

He prefers to think of Jews, not as an “elder brother,” as some Christians say, but as a “parent,” because in the Bible “there were so often difficulties between brothers, such as with Esau and Jacob, and Joseph and his brothers. So we say, not brothers, but you are our parent, our father in the faith.”