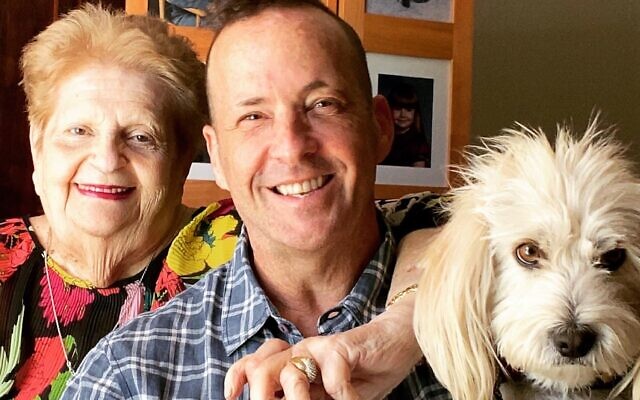 Good morning, New York. Out of an “abundance of caution” — anyone else completely sick of this phrase? — I just returned from a COVID test beneath the (elevated) subway train in my neighborhood. Unfortunately, there has been a recent and dramatic spike in positive COVID cases around the country, the state and the city — according to The New York Times, on Thursday, New York State reported more than 18,000 new cases, with 8,300 of them in New York City. Sadly, these are levels not seen since January.

Shabbat shalom and stay safe, everyone. Thanks for reading, and feel free to email me, Lisa Keys, at lkeys@jewishweek.org with any feedback you may have.

MEET THE VIRAL OBIT WRITER: Andy Corren’s colorful obituary for his 84-year-old Jewish mother went wildly viral this week. We spoke to the New York-based writer and talent manager, who shared some delightful anecdotes, including how he’d bring Katz’s deli meats for his mother whenever he visited. (New York Jewish Week)

SECULAR STUDIES: New York City’s incoming comptroller, Brad Lander, says he will do everything in his power to coax Orthodox yeshivas to teach a secular curriculum. The question of whether these institutions should be forced to teach secular subjects has roiled city and state government for years. (New York Jewish Week)

ADAMS SIGNS ON FOR SOLITARY: On Tuesday, the New York Jewish Week reported how dozens of rabbis signed an open letter calling on the New York City Council to pass legislation ending solitary confinement in the city’s prison system. Yesterday, Mayor-elect Eric Adams announced that his administration will use the tactic. (Gothamist) 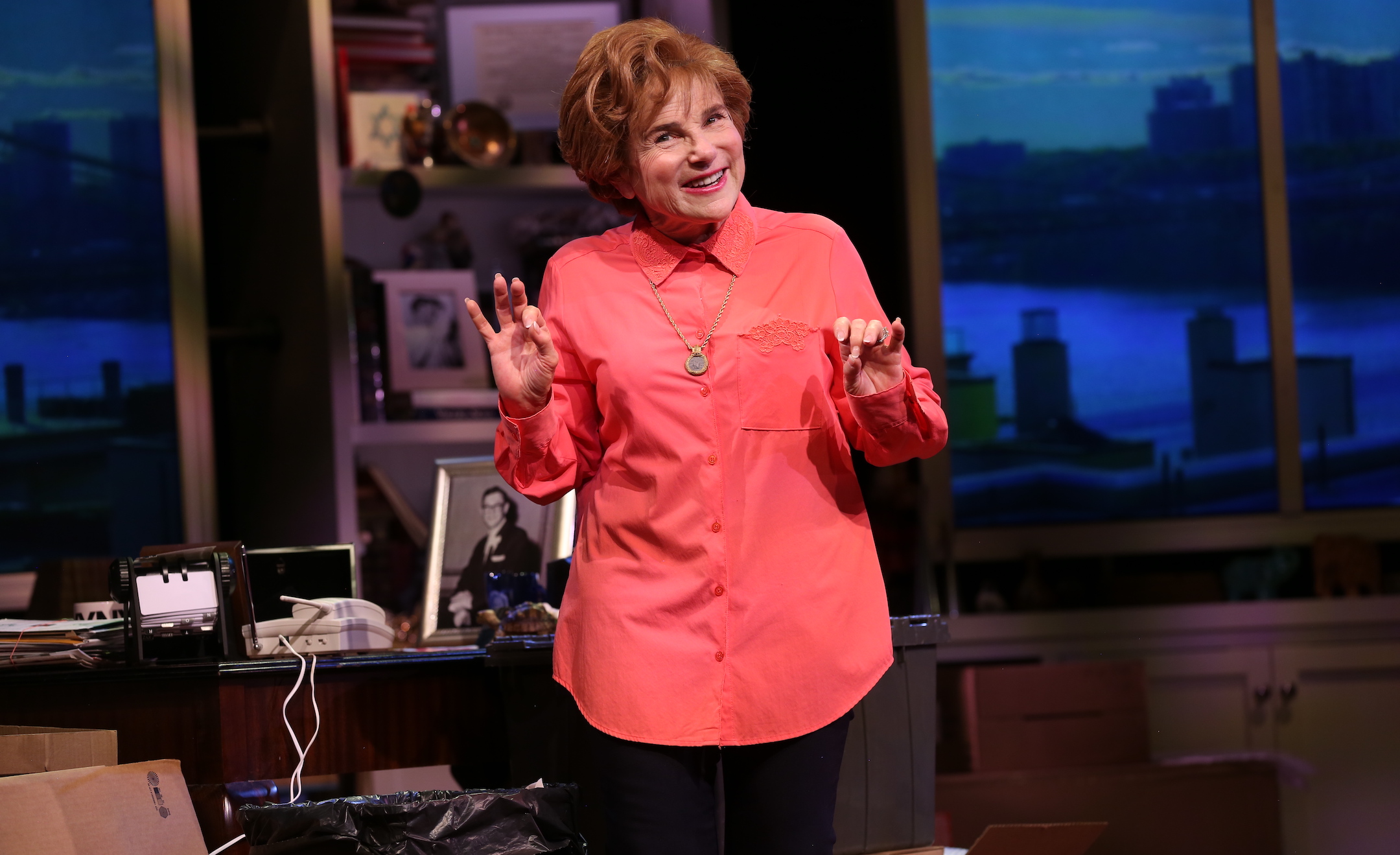 TOVAH FELDSHUH *IS* DR. RUTH: I had the pleasure of seeing “Becoming Dr. Ruth” — a one-woman bio-play starring Tovah Feldshuh — at the Museum of Jewish Heritage this week. Even as someone who is very familiar with the famous sex therapist’s incredible biography, I was riveted by Feldshuh’s performance (there was laughter, there were tears). Some performances include a talkback with Feldshuh and the indelible Dr. Ruth Westheimer, 93, herself — see this if you can. Information here.

WHAT’S ON THIS WEEKEND

Lab/Shul hosts its final “Sabbath Queen” event of the year, “a monthly ritual circle of live music, mindfulness and poetic intentions” to welcome Shabbat. Tonight’s installment is hosted by Shira Kline, Rabbi Amichai Lau Lavie and others. It will be held in person at the Mark Morris Dance Group Center in Fort Greene, Brooklyn, as well as online, at 6:00 p.m. Details and registration here.

On Sunday, the Union of Reform Judaism hosts graphic novelist author Julian Voloj, who will be giving a sneak peek at his forthcoming book, “Black and White: The rise and fall of Bobby Fischer,” which examines the chess icon’s remarkable determination and fame, as well as his mental illness and fall from grace. (Bonus: Presenter Voloj is adorable, and I feel completely OK objectifying him this way because — full disclosure — I am married to him.)