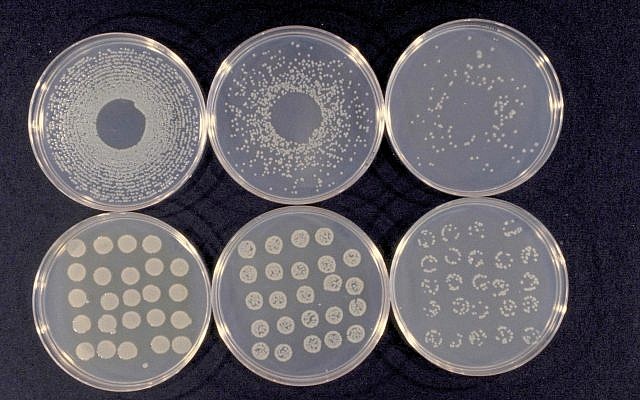 Into this clash between the breakthroughs of high-tech and the demands of old-fashioned, religion-based morality comes a new joint-degree master’s program that will be offered for the first time in the 2019-20 academic year by the Jewish Theological Seminary and Columbia University.

As part of the reading material for the new program, students at JTS will next year be poring over such texts as Maimonides’ Mishnah Torah, a standard compendium of Jewish law; Plato’s “Euthyphro,” a dialogue about the meaning of piety and justice; and “A Crack in Creation,” a 2017 book about genetic engineering.

The two to three year program, whose graduates will receive a degree in Jewish ethics from JTS’ Kekst Graduate School and a master of public health from Columbia University Mailman School of Public Health, is expected to attract students with career interests in such areas as bioethics, health advocacy or healthcare delivery, said Yonatan Brafman, who is an assistant professor of Jewish thought and ethics at JTS. 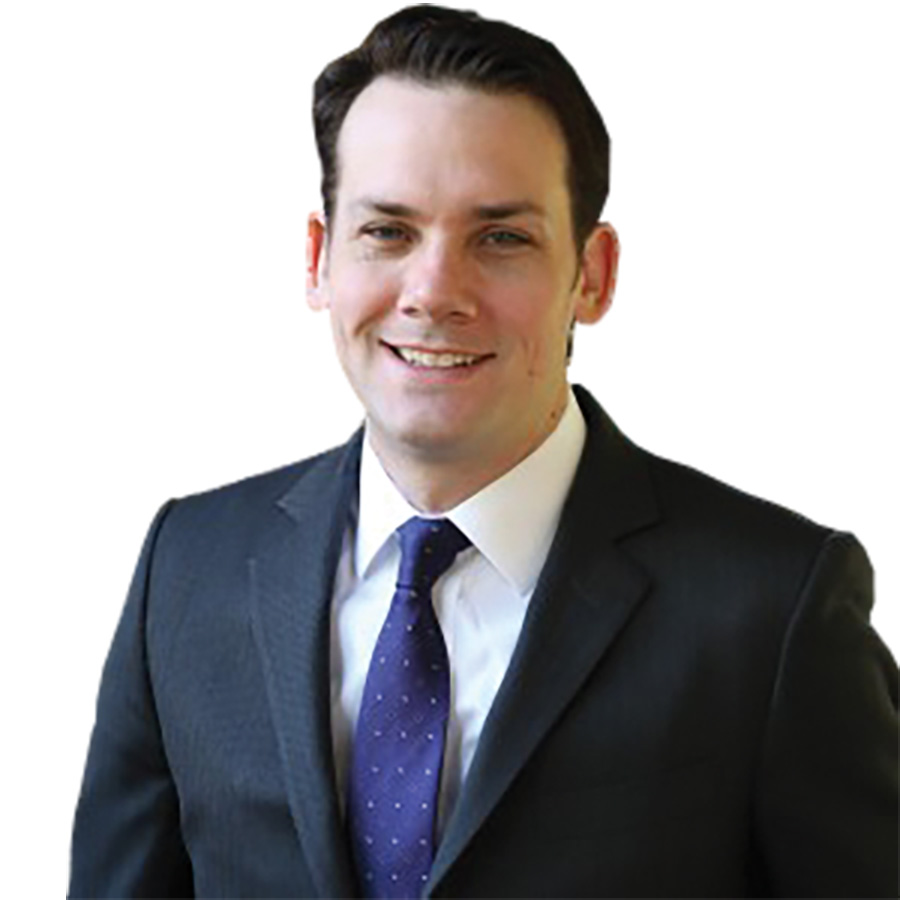 Brafman, who helped design the joint program’s curriculum, will be the lead JTS instructor in the classes, which will include faculty members from both institutions as well as visiting lecturers.

The curriculum will cover a wide range of contemporary health-related issues, such as bioengineering and brain death. The interplay of religious perspectives on medical care, and the more secular point of view of many practitioners, has become the stuff of headlines and political brawls. (For example, the Trump administration is reportedly set to expand religious and moral exemptions for covering birth control in employer health insurance plans; the contraceptive mandate for employers was a contested feature of the Affordable Care Act.) There have also been controversies over autopsies performed on Orthodox Jews, and earlier this year volunteers from the Satmar chasidic community reportedly clashed with NYU Medical Center officials over end-of-life care.

In a statement, Shuly Rubin Schwartz, JTS provost and Sala and Walter Schlesinger Dean of the Gershon Kekst Graduate School, said the multi-disciplinary program will “for the first time ever offer students an opportunity both to develop and to evaluate public health services from the perspective of Jewish tradition. This innovative program … equips future professionals with the moral vision to identify issues of moral concern in public health as well as the skills to design effective initiatives to resolve them.”