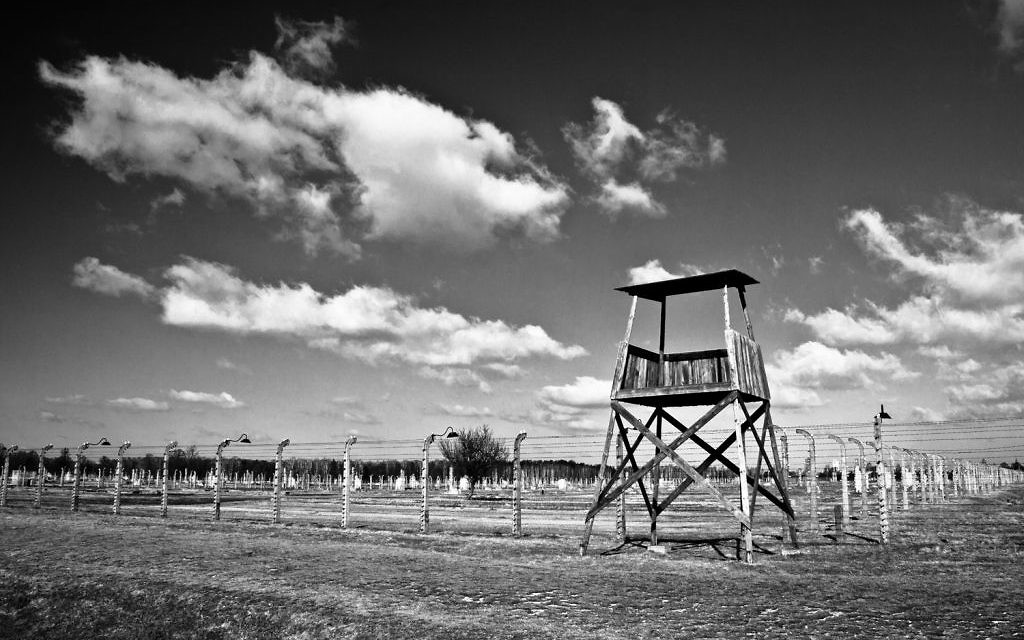 A German court is waiting for medical clearance before trying a 93-year-old former Auschwitz guard on 170,000 counts of accessory to murder.

If Reinhold Hanning is determined mentally competent to stand trial, it will be the second trial this year of an ex-Nazi over the age of 90.

Anke Grudda, spokeswoman for the Detmold state court, said the trial cannot begin until the health assessment is completed, The Associated Press reported.

While the court disclosed only Hanning’s last initial, The U.K. Daily Mail and other media outlets have identified the defendant by his full name.

Hanning is accused of serving as a guard at the notorious extermination camp in Nazi-occupied Poland from 1942 through 1944.

He has said he was not involved in the mass murder at the camp, but prosecutors say he worked on the “ramp” where prisoners were selected to live or die, according to the Daily Mail. It is not clear whether he made life-death decisions himself or merely assisted others in the task.

In April, Oskar Groening, a 94-year-old former Auschwitz guard was sentenced to four years in prison for his role in the murder of 300,000 Hungarian Jews at the extermination camp.

Dubbed the “accountant of Auschwitz,” Groening had admitted to being tasked with gathering the money and valuables found in the baggage of murdered Jews and handing it over to his superiors for transfer to Berlin. Groening had said he guarded luggage on the Auschwitz arrival and selection ramp two or three times in the summer of 1944.

He expressed remorse and accepted moral responsibility for his role; he did not ask for leniency. However, in July he appealed the sentence.