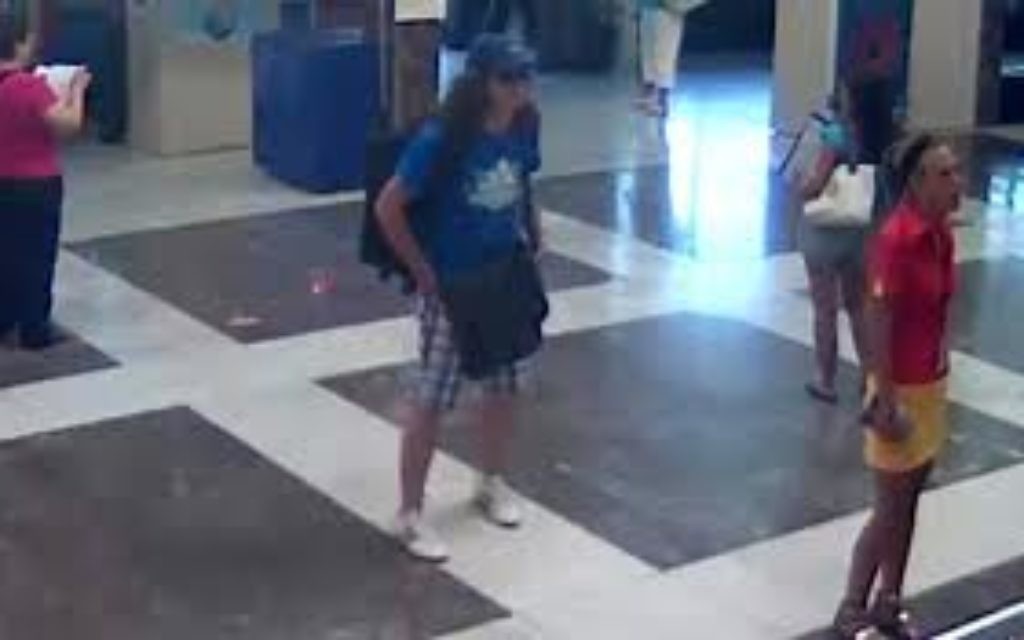 President Shimon Peres said in response to the deadly attack in Bulgaria that Israel will "locate and act against terror all over the world," as the wounded and dead arrived in Israel.

Two planes carrying Israelis wounded from Wednesday evening's attack were landed in Israel at approximately 3:30 local time on Thursday. After landing, passengers were sent to hospitals near the airport or near their homes. A third plane has brought home the 70 Israelis who escaped injury in the attack.

Brig.-Gen. Itzik Kreis, head of the Israeli Defense Force Medical Corps, said that the wounded returning to Israel were "less seriously hurt than we expected."

Two of those wounded in the attack remained in hospitals in Sofia, Bulgaria — with one in the hospital's intensive care unit.

Kreis said that victims "got very good medical care in Bulgaria." He said that injuries suffered in the bus bombing were similar to injuries caused by bus bombings in Israel.

"This was a bloody attack against civilians going on vacation. Many of them lost their lives, others were wounded for no reason, for no purpose. They were attacked for the simple and unacceptable reason that they were Jewish or Israeli," Peres said.

"We will not forget, we will not ignore and we will not give up. Israel will locate and act against terror all over the world. We have the capabilities for it and are committed to act. We have the ability to silence and incapacitate the terror organizations. Anywhere in the world where it is possible we shall build friendship and anywhere in the world where it is necessary we will chase murderous terrorists. We will uproot terror both near and far."

Israel's Foreign Ministry said Thursday morning that of the seven dead, five were Israelis, one was the bus driver and one the suicide bomber.

The dead have not yet been positively identified, according to reports.

The long-haired man was dressed like a tourist with plaid shorts, a baseball cap and a large backpack. He reportedly carried a Michigan driver's license that U.S. authorities said was fake. He reportedly had hung out near the buses slated to take the Israeli tourists to their hotel for more than an hour.

Interior Minister Tsvetan Tsvetanov reiterated on Thursday that Bulgarian officials had received no warning of an imminent attack on Israeli or Jewish targets.

The explosion happened at Sarafovo Airport in Burgas, a city on the Black Sea Coast popular with Israeli tourists. At least 27 passengers were rushed to the hospital, reported the Bulgarian news agency Novinite.com. The explosion hit one of three tour buses carrying Israelis, Israel's Channel 1 reported. Some 40 people are reported to have been on the bus.

The explosion occurred while the bus was still in the terminal.

The explosion occurred on the 18th anniversary of the terrorist attack on the AMIA Jewish center in Buenos Aires that left 85 people dead.

Israeli search and rescue teams were dispatched to Burgas, including a delegation from ZAKA, the Israeli rescue and recovery service.

Novinite.com reported that Bulgarian authorities foiled a bomb attack in January on a charter bus for Israeli tourists heading from the Turkish border to a Bulgarian ski resort. A bomb was found on the bus.

Israel suspended all flights bound for Bulgaria, Croatia, Serbia, Greece, South Africa, Thailand, Turkey and Azerbaijan and flights headed from Bulgaria to Israel have been delayed, according to Ynet.

In a statement, Robert G. Sugarman, the Anti-Defamation League's national chair, and Abraham H. Foxman, national directo rsaid the bombing was a wake up call. “Once again, Israelis abroad have been targeted by terrorists,” they said. “While we do not yet know who is responsible, the attack in Bulgaria serves as another reminder that terrorism against Israelis has no borders, and that terrorists will not miss an opportunity to seek out and kill Israeli or Jewish civilians in cold blood.”