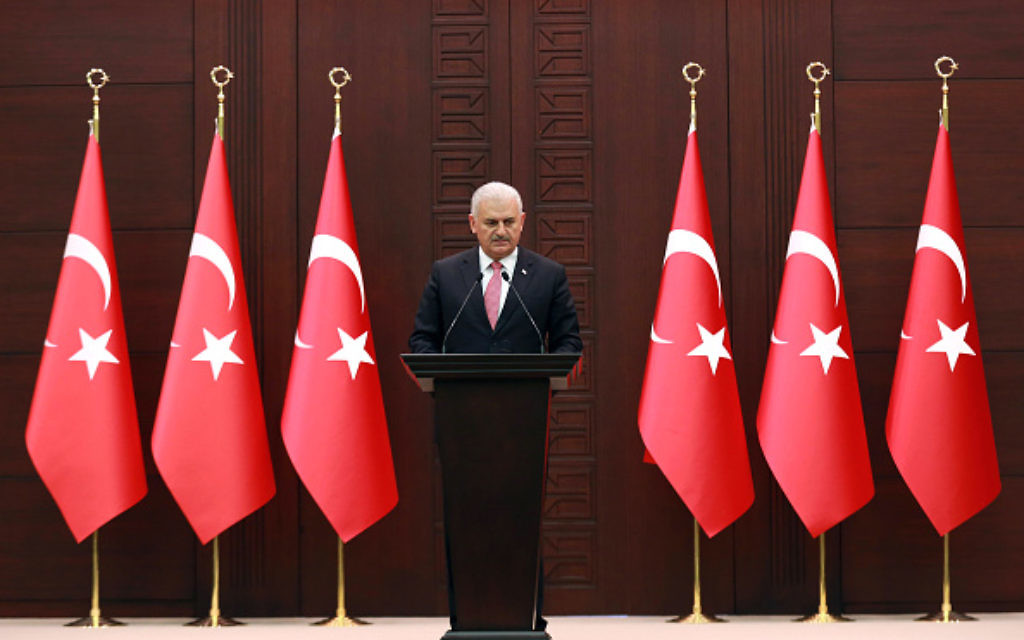 The deal, set to be signed Tuesday, requires Israel to provide $20 million in compensation to the families of the victims of the 2010 Mavi Marmara incident. In return, Turkey will end all civil and criminal claims against Israel.

The landmark deal is sure to have a serious impact on the State of Israel. Here are four things you need to know:

The deal will alter the dynamic between Israel and the Gaza strip.

The agreement between the two countries will allow Turkey to provide “humanitarian assistance” to the Gaza strip, according to a piece published by The Times of Israel. This aspect of the deal will likely benefit Israel as well, as Turkey agreed to use its close political ties with Hamas to prevent further attacks on Israel. Turkey also pledged to make an effort to secure and return the remains of two Israeli soldiers killed in Gaza, according to Ynet, and to look for two Israelis thought to be held captive by Hamas in the Gaza Strip.

Prior to 2010, Israel and Turkey were two of the closest allies in the Middle East. This deal normalizes and reconstructs the relationship between the two countries. Israel will certainly benefit from having an ally in the region in the event of regional unrest. In addition, the deal allows Israel and Turkey to form a more united front against the growing threat of the neighboring Islamic State.

The reconciliation will bolster Israel’s economy

Netanyahu was happy to announce the “immense implications for the Israeli economy” the Washington Post reported, that will provide a significant boost to Israel’s economy. The deal will open the doors to economic cooperation between the countries including expanding Israel’s natural gas exports to Turkey, and via Turkey to the larger European market.


The deal can fortify Israel’s relationship with the United States

Despite somewhat strained diplomatic relations over recent years, the United States claims Israel as one of its strongest allies. Reconciliation between two of the America’s strongest allies in the Middle East has long been an American interest, ensuring some stability in a tension-filled region. The deal between Israel and Turkey helps solve at least a piece of the dizzying, diplomatic puzzle that is the modern Middle East, reports the New York Times.