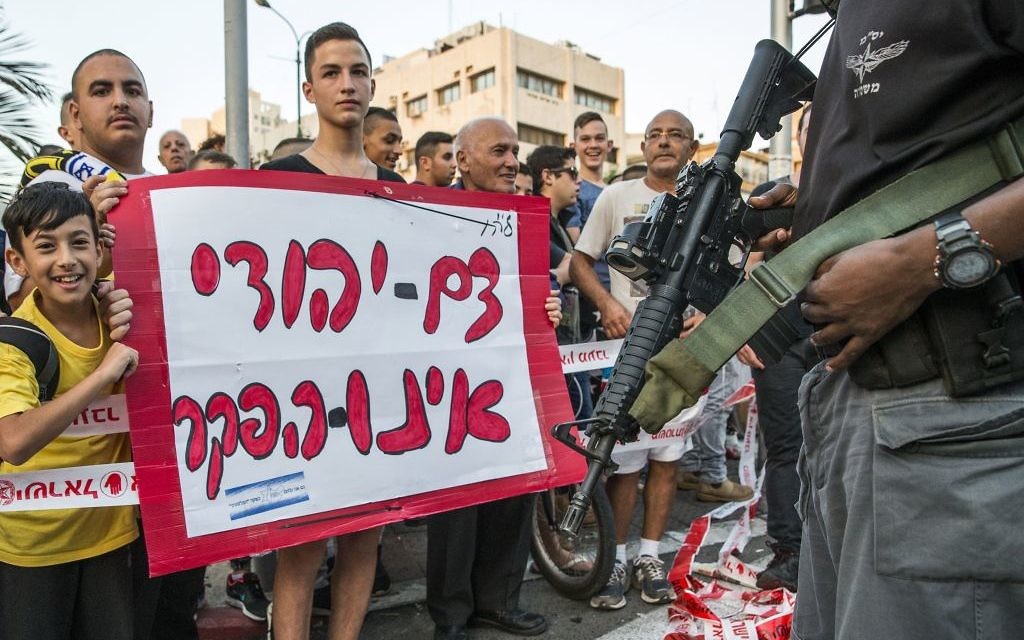 Jerusalem — Three Israelis, including an 80-year-old woman, were injured in a stabbing attack in central Israel.

The stabber attacked a man on a bus in Rishon LeZion and then two others in the city’s central bus station on Monday afternoon.
Two of the victims are in serious condition, according to Magen David Adom. The elderly woman was stabbed in the back.

The attacker, a 19-year-old from Hebron in the West Bank, was apprehended after being detained by bystanders. Israel Police officers had to protect him from being assaulted by a growing mob.

Earlier Monday, Palestinian assailants allegedly attempted to stab a soldier near the West Bank city of Jenin. One of the assailants was shot and killed at the scene, at the Gilboa crossing. The two assailants had been asked to stop for a security check.

Also Monday, a Palestinian man, 22, from eastern Jerusalem was arrested after he assaulted a tour guide with a bottle outside the Jaffa Gate in the Old City of Jerusalem. The attack was caught on video.