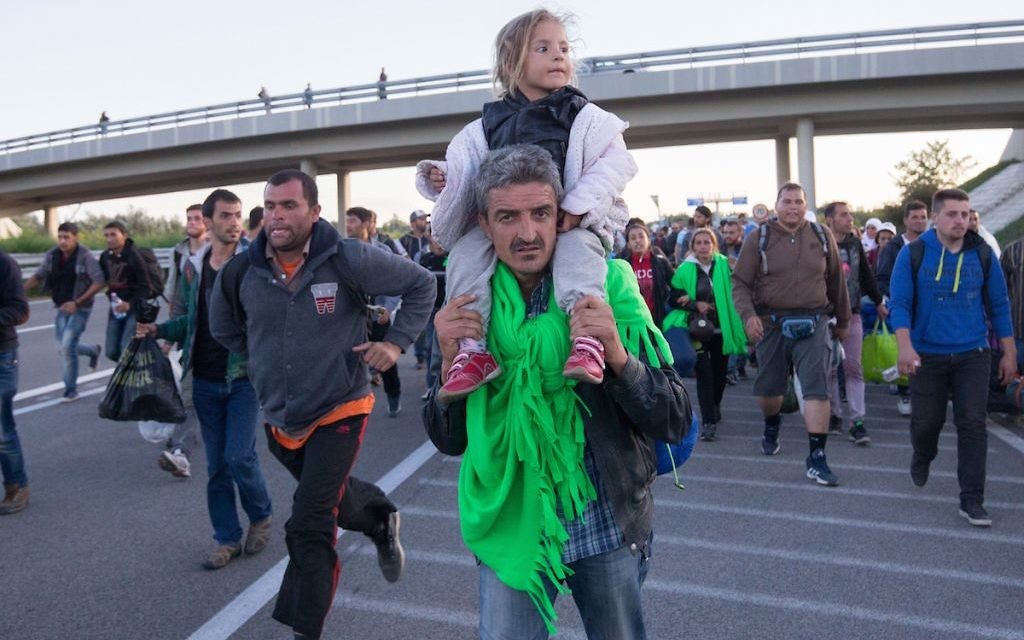 Jerusalem — Some 29,500 new immigrants arrived in Israel since last Rosh Hashanah, a 13 percent increase over the previous year.

Most of this year’s immigrants came from the former Soviet Union – with some 14,100, and Europe – with more than 9,000. Some 3,600 immigrants came to Israel from North America and 1,200 came from South America, the Jewish Agency for Israel and the Ministry of Aliyah and Immigrant Absorption announced Wednesday.

Immigrants to Israel came from 97 countries across the world, including one immigrant each from Andorra, Angola, Namibia, Paraguay, the Philippines and Slovakia.

“These figures, which show a significant increase in the number of immigrants to Israel, reinforce the overall picture that the year 2015 will represent a year of record aliyah for more than a decade,” said Minister of Aliyah and Immigrant Absorption Ze’ev Elkin. “This is a window of opportunity that the State of Israel cannot miss.”