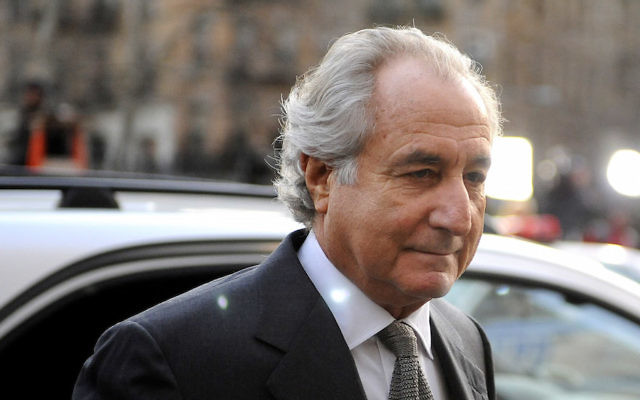 The estates of the late sons of Bernard Madoff have agreed to give up $23 million to help settle claims by victims of his massive Ponzi scheme.

The trustee recovering money for the victims, Irving Picard, reached an agreement with the estates of Andrew and Mark Madoff that would strip them of “all assets, cash, and other proceeds” related to the scheme, Reuters reported, citing a Monday court filing in Manhattan.

The agreement would leave the estate of Andrew Madoff, who died of cancer in 2014 at 48, with $2 million, and the estate of Mark Madoff, who committed suicide in 2010 at 46, with $1.75 million. The estates also agreed to withdraw more than $99 million in claims against their father’s bankrupt company, Bernard L. Madoff Investment Securities LLC.

The sons said they did not know about the scheme until their father informed them of it a few days before his arrest in December 2008. They were not criminally charged in the case.

Picard estimates that Madoff’s clients, many of them Jewish- and Israel-related philanthropies, as well as individual American Jews, lost $17.5 billion. He has recovered some $11.6 billion.

Bernard Madoff, 79, is serving a 150-year jail sentence at a federal prison in North Carolina.