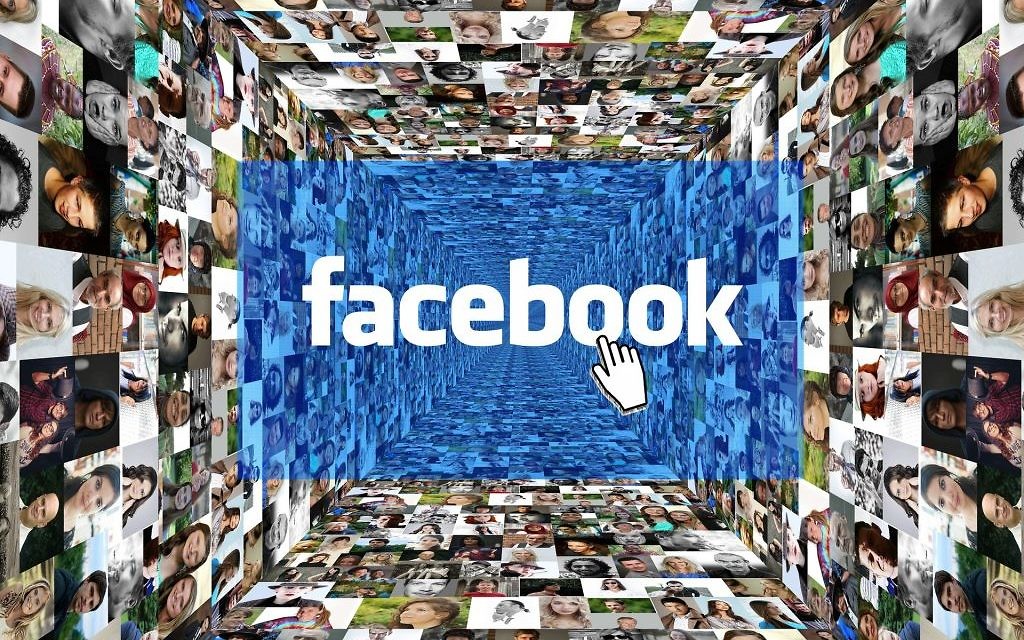 A class-action lawsuit against Facebook is accusing the social media platform of ignoring widespread Palestinian posts calling for violence against Jews.

In the suit filed Monday in New York State Supreme Court in Brooklyn, the 20,000 Israeli plaintiffs claim the Facebook posts have inspired many recent terror attacks and that “Facebook’s algorithms and platform connects inciters to terrorists who are further encouraged to perpetrate stabbings and other violence attacks against Israelis.”

According to a news release issued by the plaintiffs, many recent assailants “were motivated to commit their heinous crimes by incitement to murder they read on Facebook — demagogues and leaders exhorting their followers to ‘slaughter the Jews,’ and offering instruction as to the best manner to do so, including even anatomical charts showing the best places to stab a human being.”

The suit alleges that Facebook has a “legal and moral obligation” to block much of this content but that it chooses not to.

The plaintiffs are seeking an injunction against Facebook requiring the social network to “immediately remove all pages, groups and posts containing incitement to murder Jews; to actively monitor its website for such incitement that all incitement is immediately removed prior to being disseminated to masses of terrorists and would-be terrorists; and to cease serving as matchmaker between terrorists, terrorist organizations, and those who incite others to commit terrorism.”

The complaint does not seek monetary damages against Facebook.

The lead plaintiff, Richard Lankin, 76, is in critical condition after having been shot and stabbed by Palestinian terrorists while riding on a crowded Jerusalem bus on Oct. 13. Two Israelis were killed and more than 20 were wounded in the attack.

In a news release issued by her organization, Darshan-Leitner said, “Facebook wields tremendous power and this publicly traded company needs to utilize it in a way that ensures that Palestinian extremists who are calling to stab Israelis and glorifying the terrorist that do, are not permitted to do it on its platform.”

An article published Saturday by The Associated Press said that social media, particularly Twitter and Facebook, is the “number one source of news among young Palestinians.” Some 3.7 million Palestinians follow the Quds News Network, believed to be affiliated with Islamic Jihad, on the social media platform and 4.2 million follow the Shehab News Network, which is believed to be affiliated with Hamas, AP reported.

The audiences of Palestinian Facebook groups “dwarf those of more traditional news sources,” according to the AP.