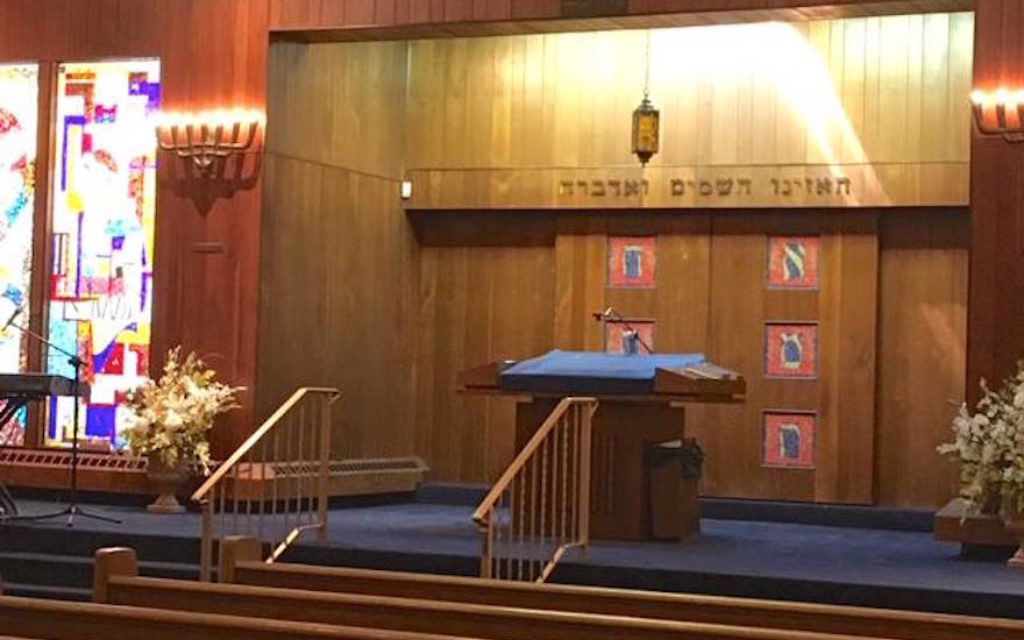 (JTA) — Two Torahs valued at $30,000 that had been stolen with some $50,000 of silver religious pieces were returned to a New Jersey synagogue.

Thomas Dobles, 39, a former caretaker at Congregation B’nai Jacob in Jersey City, was arrested Aug. 25 as part of the investigation into the theft, WABC-TV reported. The pieces of silver Judaica have not been returned.

Two burglaries were discovered at the nearly 60-year-old synagogue on Aug. 22 and 23. The Jersey Journal reported that members of the nondenominational congregation immediately suspected the robberies were an inside job.

The synagogue’s newly installed rabbi, Aaron Katz, told News 12 New Jersey that members of Dobles’ family had been working at the building for over 20 years.

“We have confidence in this person,” Katz said. “I think [the robbery has] broken this confidence.”

The synagogue’s co-president, Andy Siegel, told The Jersey Journal that the Torah scrolls could be older than 100 years old.

“It was very disturbing,” Siegel said. “This is our heritage.”