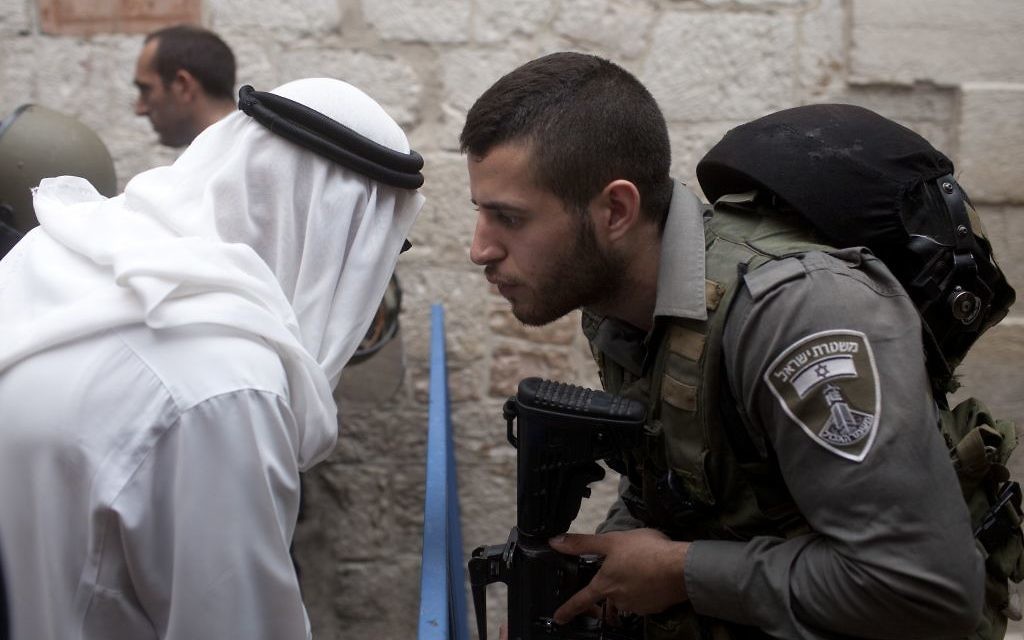 In addition to the fatalities, 19 people were injured near the fence on Friday afternoon, when Israel Defense Forces opened fire on individuals who came close to it, the Maan news agency reported.

According to the report, which was based on accounts by medics who treated the wounded, the shootings happened at a demonstration east of Gaza City. The demonstrators came there to express their solidarity with Palestinians in the West Bank, where attacks on Israelis have multiplied in recent days. Attacks – mostly stabbings – by Palestinians against Israelis have also increased in volume inside the Green Line.

On Friday, a Palestinian man was killed by a police officer near Hebron after the assailant tried to stab another officer, according to Army Radio. And in Afula, a Palestinian woman was shot by a uniformed Israeli whom she reportedly intended to stab.

The two people killed near Gaza were identified by Maan as Ahmad al-Harbawi and Hussam Dawla.