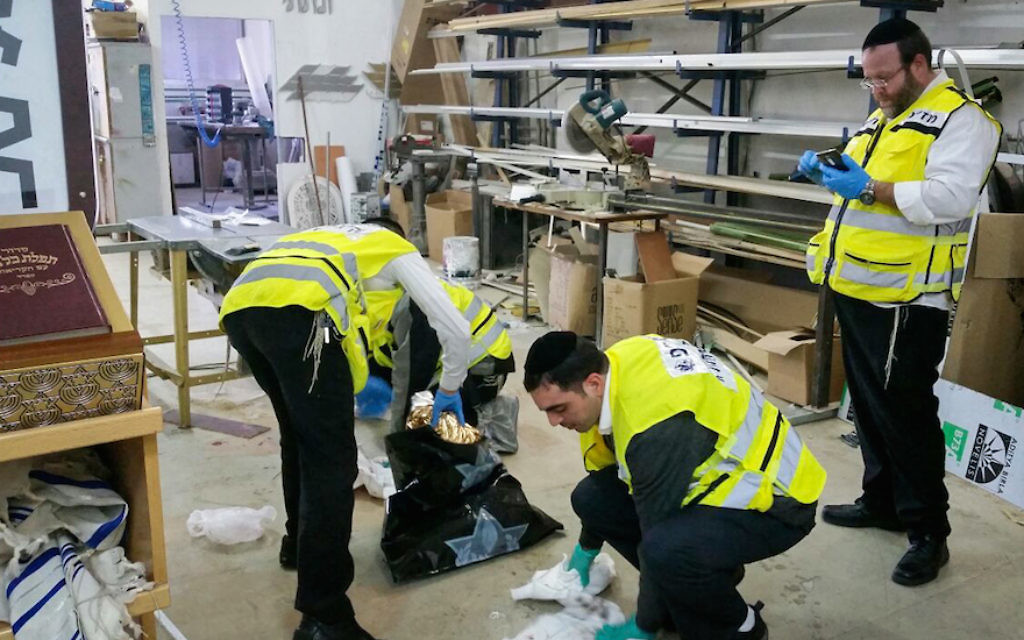 Jerusalem — Two Jewish men were stabbed to death and one was injured while praying at an office building in Tel Aviv.

A Palestinian assailant who was wounded while being apprehended following the Wednesday afternoon attack is in police custody. Police are searching for a second alleged assailant, leading to the closing of several roads in the city.

The attack occurred next to the entrance of an office used as a synagogue in the Panorama office building located in southern Tel Aviv during afternoon services, Israel’s Channel 2 reported live from the scene.

One man died at the scene and two were injured; one later succumbed at Ichilov Hospital in Tel Aviv. The other wounded man was in serious to moderate condition at the same hospital, where the attacker is being treated.

Haaretz reported that the assailant received a permit to enter Israel from the West Bank about a month ago, and told police he entered Israel with the intent to attack and kill Jews.

The attack comes a day after the one-year anniversary of the Palestinian terror attack on a synagogue in the Har Nof neighborhood of Jerusalem that left six dead — five worshippers and a Druze police officer. One of the victims died last month after remaining in a coma for nearly a year.