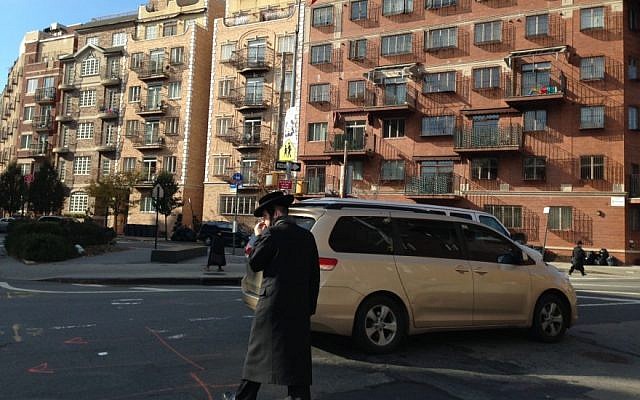 A passerby repeatedly punched a 9-year-old in the face on Sunday evening in the Williamsburg neighborhood, police told the New York Post. The boy was walking with his mother when the attack occurred in the heavily Hasidic area.

Half an hour later, a 12-year-old boy was attacked by four or five males about a block away from the previous incident. The men pushed him to the ground and punched him, authorities told the Post.

In both incidents the attackers fled, and neither of the boys required medical attention. Both incidents are being investigated by the New York Police Department’s Hate Crimes Task Force.

Earlier this month, the NYPD circulated surveillance video of a group of preteens and teens that it says has carried out a series of anti-Semitic attacks in Brooklyn, including throwing a metal pipe through the window of a synagogue, pushing a 10-year-old Hasidic girl and knocking the hat off a 14-year-old Hasidic boy.