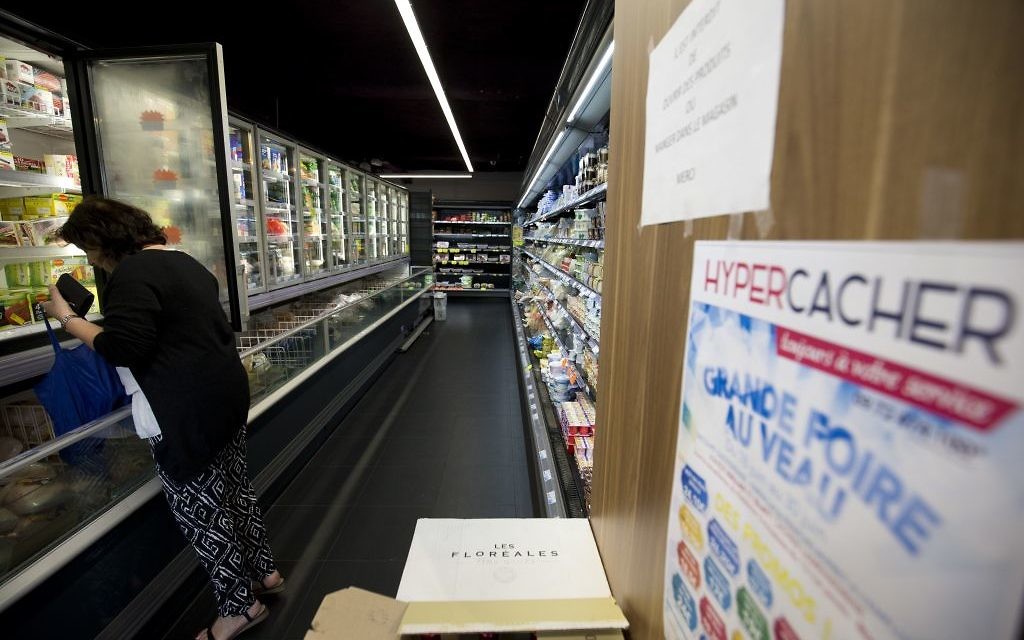 An “acknowledged mercenary” and his partner have been arrested in connection with the deadlyattack in January on a kosher supermarket in Paris that left four people dead.

The man and woman arrested Tuesday are accused of helping to provide guns to Amedy Coulibaly in his siege of the Hyper Cacher on a busy Friday nearly a year ago. Coulibaly, a radical Islamist, murdered four Jewish hostages before he was killed when police stormed the market.

The Paris prosecutor’s office identified the man as Claude Hermant; The Associated Press called him an “acknowledged mercenary.” The woman was identified as his partner.